Bullfrag
Home Entertainment Official! We will have solo series of The Penguin with Colin... 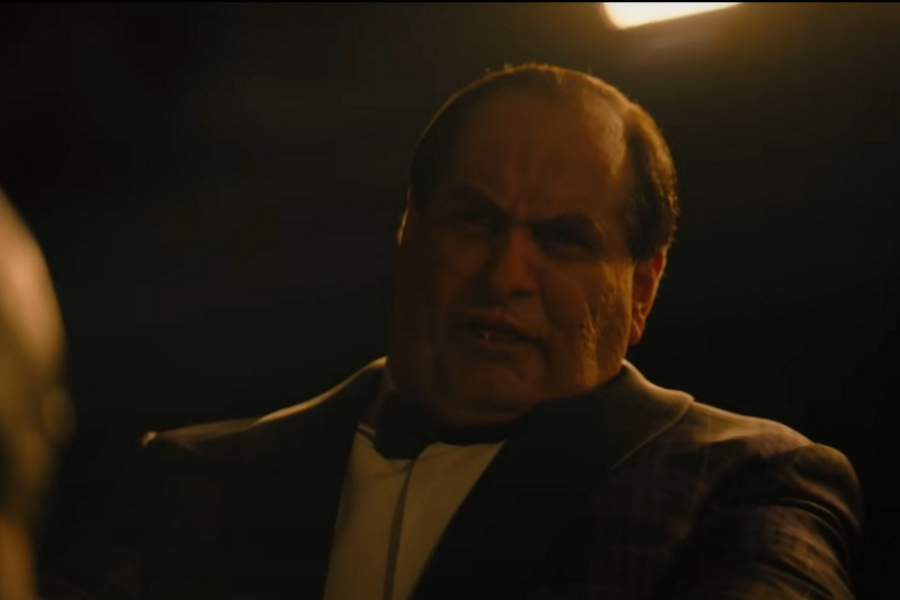 Facebook
Twitter
Pinterest
WhatsApp
Index hide
1 Colin Farrell has joined the solo series The Penguin, spin-off of The Batman, which will arrive through digital platforms
2 Get hold of the best Batman stories at SMASH Luxe
3 Also being read:

Colin Farrell has joined the solo series The Penguin, spin-off of The Batman, which will arrive through digital platforms

The Gotham City underworld will host one of its most intriguing and Machiavellian representatives when The Penguin, played by Colin Farrell, stars in his solo series, once he has debuted in The Batman.

Do not miss: The Batman: What does Danny DeVito think of Colin Farrell as The Penguin?

The site Variety confirmed that Warner Bros. Pictures and DC Comics have begun development of the series The Penguin, with Colin Farell in the title role, in a project that will be a spin-off of The Batman.

For this series the writer Lauren LeFranc will be in charge of developing the story, with Matt Reeves, director of The Batman as executive producer.

Colin Farrel joins actors like Burgess Meredith, Danny DeVito and Robin Lord Taylor, who have played the role of Oswald Cobblepott, both in film and on television,

Farrell will be the second actor to bring the villain to both film and television, the first was Burgess Meredith, who played the role of The Penguin first in the 1965 series and later in the film released in 1966.

“It is exciting to be part of that universe and there are only certain words that are part of my internal lexicon: Gotham City, Penguin, Joker, Batman, Bruce Wayne, Harvey Dent, all these things… His creation, the aesthetics of the character, has been fun and I’m really excited to go back and explore it. “

Read:  Marvel Studios reveals nothing to Simu Liu about Shang-Chi 2

They will also be Jeffrey Wright as Commissioner Gordon, while Andy Serkis will be Alfred Pennyworth.

It may interest you: The Batman: New synopsis locates how long Batman has operated in Gotham

Get hold of the best Batman stories at SMASH Luxe

On these dates do not miss the opportunity to make yourself a collector’s item. Personalize your passion with the Smash Luxe Collection: Batman, a numbered luxury box that, in addition to your name, in addition to four fundamental pieces in the history of the Bat Man:

You will receive these volumes in a metallic box and in your name, or in the name of whoever you want to give this collector’s item, that every good fan of the Dark Knight must have.

Merge Marvel’s Dr. Strange and the Pokémon Alakazam with a spectacular result

Mother breastfeeds her baby during her wedding ceremony

How to win the Clash Royale Choice Challenge