Bullfrag
Home Technology Smartphone official price and availability of the cheapest and most basic mobile from... 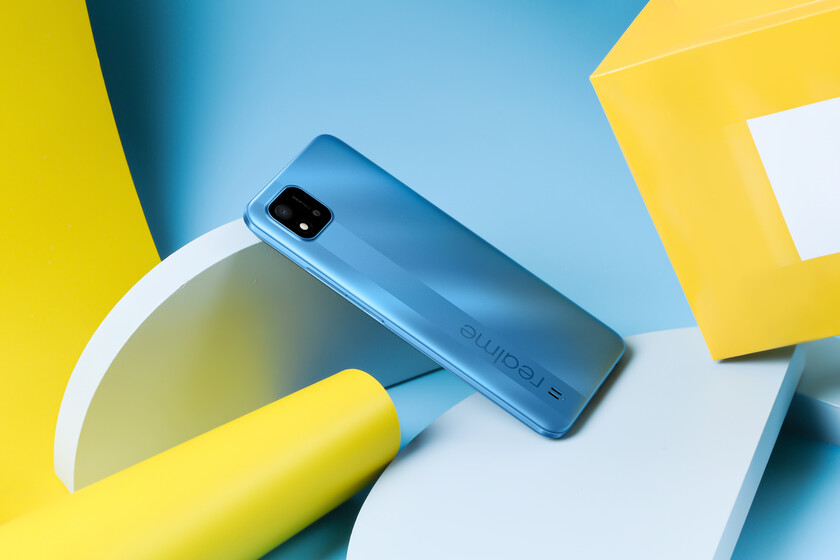 In June of last year, Realme expanded its entry range with the Realme C11, a very modest terminal which was below the Realme C3. In May of this year, in some countries, the company relaunched that model under the name Realme C11 2021, with even tighter specifications and price.

Now the manufacturer has announced that the Realme C11 2021 will also land in Spain. Among other features, this simple mobile comes with a 6.5-inch LCD screen, a large 5,000 mAh battery, Unisoc processor and a single-lens camera both in front and behind.

Price and availability of the Realme C11 2021

The company has confirmed that the new Realme C11 2021 will go on sale in Spain on October 21, although you can now register to receive a notice on the official website of the brand. It will be sold in colors Iron Gray (metallic gray) and Lake Blue (blue) and in two configurations:

Hardware as tight as its price

Unlike last year’s C11, the Realme C11 2021 features the eight-core Unisoc SC9863 processor, which comes accompanied by 2 or 4 GB of RAM, up to 64 GB of internal storage expandable via MicroSD and the Android 11 operating system under the realme UI Go Edition layer.

In addition, it has a 6.5-inch LCD screen with HD resolution+ and a drop-shaped notch that houses the front camera, 5 megapixels. Another important difference is in the rear camera: if the Realme C11 had two 13 MP + 2 MP sensors, the Realme C11 2021 has a main camera with a single 8 megapixel lens.

The most prominent feature of the Realme C21 2021 is its battery, which has a 5,000 mAh capacity and supports reverse charging, although it does not support fast charging. The rest of the specifications are completed with a headphone jack, Dual SIM function and, attention, a MicroUSB port.

We tested Pikmin Bloom on Android, the latest madness from Niantic and Nintendo a la Pokémon Go

Ford to suspend production in Hermosillo due to material shortages