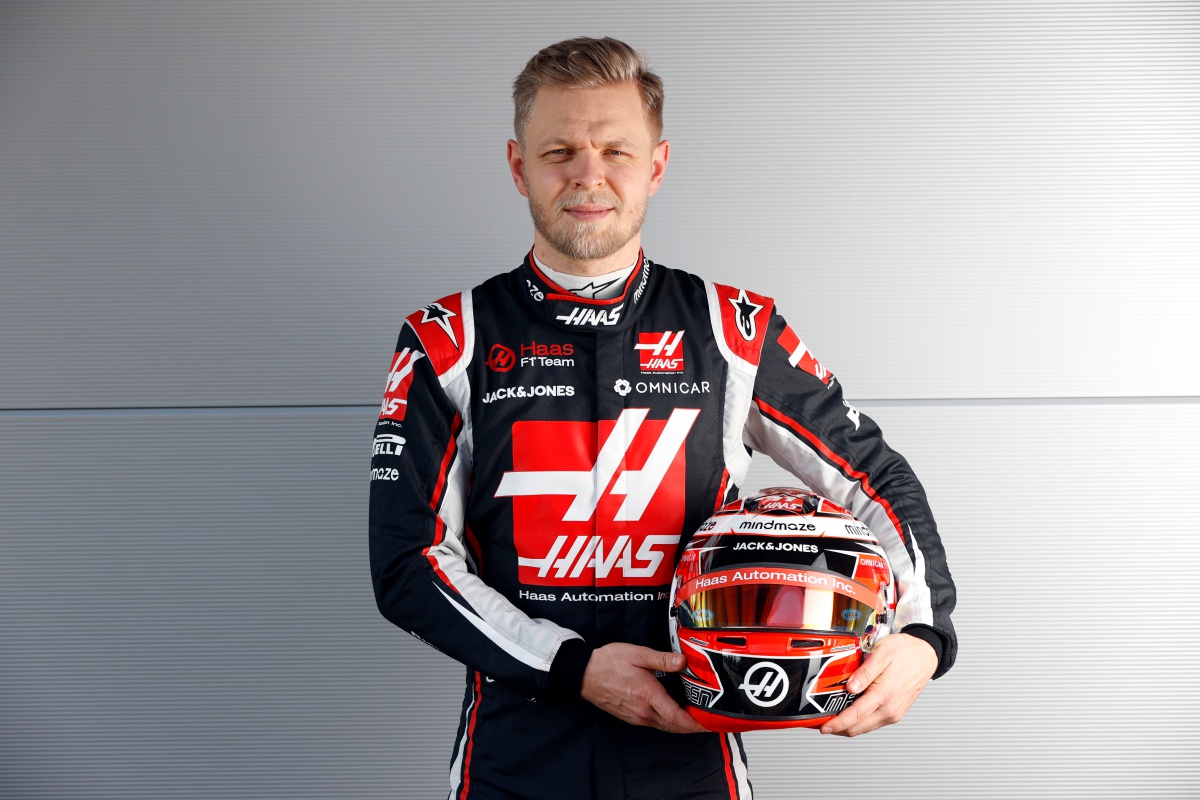 Just 4 days have been enough for Haas, the only American formation on the Formula 1 grid, to find a replacement for the void created after the departure of Nikita Mazepin and Uralkali from the team: Kevin Magnussen, the chosen one.

Never say Never: As if nothing had happened, the Haas team has chosen to turn to one of their ‘old acquaintances’ to fill the void that Nikita Mazepin and Uralkali have caused in their ranks as a result of the Russian invasion of Ukraine.

That old friend is none other than Kevin Magnussena driver known by the rest of the grid thanks, in part, to an excessively aggressive behavior on the track that has characterized him during his time in Formula 1, with friction to remember such as the one he had with Fernando Alonso in Silverstone.

Substitute for Rosenqvist at McLaren as a participation in IndyCar, immersed in IMSA at the hands of Ganassi, active in High Class Racing aboard a Le Mans LMP2 with his father in a 100% Danish team, enrolled with Peugeot for the WEC… and now back to Formula 1.

“I am delighted to welcome Kevin Magnussen back to Haas,” acknowledged Guenther Steiner. “When we looked for a pilot who could add value to the team, in addition to a great experience in Formula 1, Kevin was a direct decision for us. Kevin’s immediate availability means that we can use him for the pre-season tests alongside Mick Schumacher and Pietro Fittipaldi.

return of the prodigal son

«Pietro is going to be the first this week with half a day of shooting on Thursday; It will be a great opportunity for him Mick and Kevin taking care of the rest of the tests before the Bahrain GP», revealed Steiner around the pre-season tests in Bahrain.

“Kevin was a key component in our previous successes, especially when we both got our best result in Formula 1 back in 2018. This past year he has continued to prove that he is an elite racing driver, adding wins and podium finishes to his resume. With his experience both in the garage and in the engineering room, he will provide us with a solid reference point in the continued development of the VF-22”, concluded Steiner.

For his part, Magnussen, with 119 GPs behind him and Australia’s podium alongside McLaren as the best result in the premier class of motorsports, ensured that he is more than ready for a comeback in style.

“When I got the call from Haas, I was surprised but at the same time I was very moved. I had my point of view in another direction for 2022, but the opportunity to return to racing in Formula 1, with a team that I know extremely well, was simply too attractive, “revealed the Dane.

“The opportunity to compete in Formula 1 again, with a team that I know extremely well, was simply too attractive”

“I thank both Peugeot and Chip Ganassi Racing for releasing me quickly. I also want to thank Gene Haas and Guenther Steiner for the opportunity to resume my Formula 1 career. I know how competitive you both are and the desire they have to compete again week after week, “he added.

“We have enjoyed a strong relationship; I have been briefed as much as possible on the development of the VF-22 and the potential of the package, there is work to be done, but I am excited to be a part of it. I can’t wait to get back behind the wheel of an F1 in Bahrain,” concluded Magnussen.