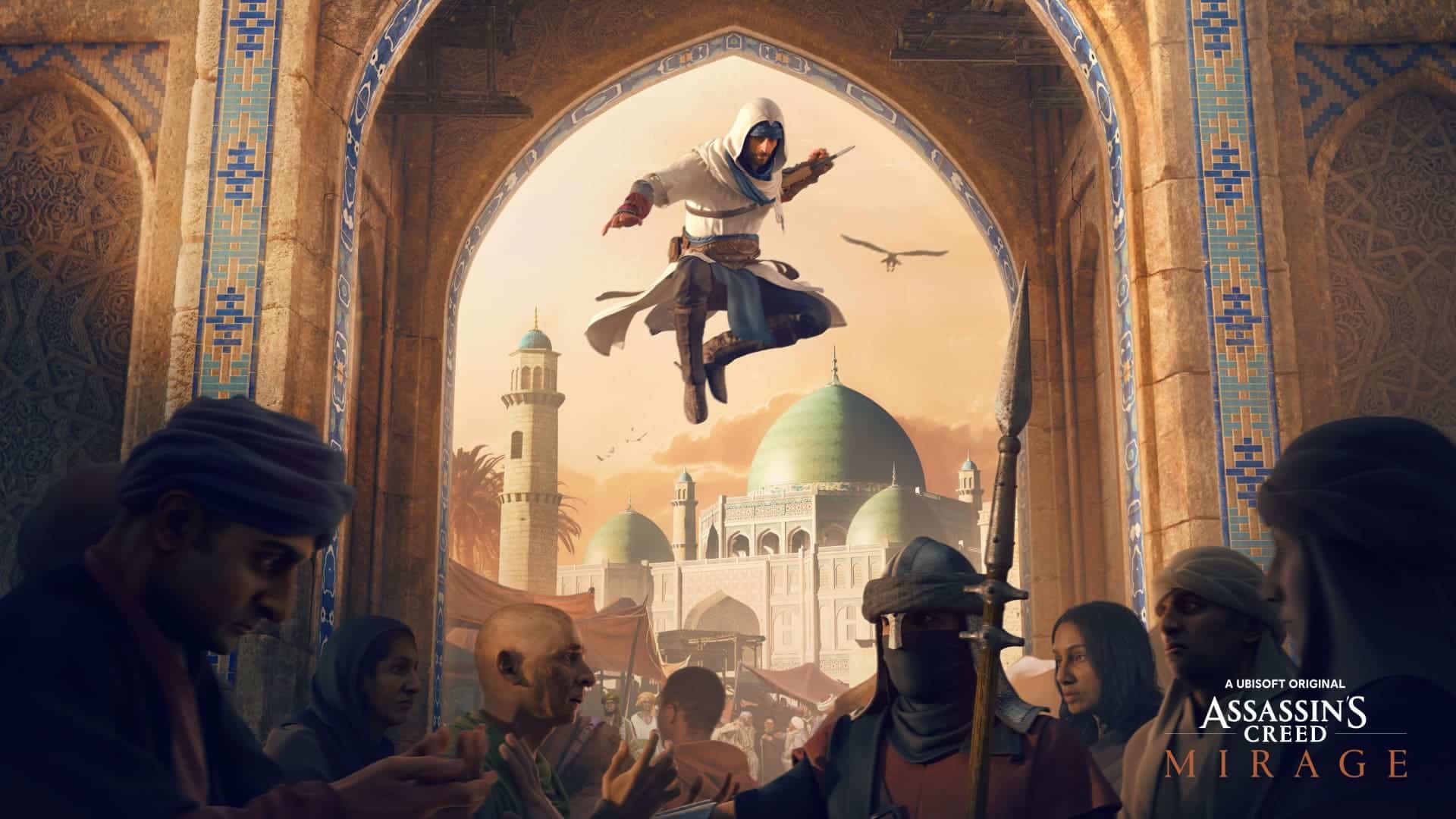 This weekend, more specifically on September 10, we will know the future of the Assassin’s Creed franchise, which has already been leaked that will show several games. Among the new announcements, one of the most anticipated deliveries is Assassin’s Creed Mirage, which had initially been leaked that it would return to the classic style of the franchise, something that it will be. This, among other leaked details, have been practically confirmed thanks to the Assassin’s Creed Mirage official descriptionwhich has been published by a well-known journalist.

A few hours ago, Tom Henderson there was leaked the first stories of Assassin’s Creed Infinity, which would take us through highly requested locations. But in addition to this, a few minutes ago he also decided to leak the official description of Assassin’s Creed Mirage ahead of time, which has left us with the most interesting details.

Experience the story of Basim, a cunning street thief searching for answers and justice as he navigates the bustling streets of 9th-century Baghdad. Through a mysterious ancient organization known as the Hidden Ones, he will become a deadly Master Assassin and change his destiny in ways he never could have imagined.