The BLUETTI EB150 is an all-in-one solar generator that has been a top seller for almost two years. Featured with a 1,000 watt pure sine wave inverter, this device is capable of servicing most appliances you may need outdoors (including a mini fridge, televisions, etc.).

It has a battery capacity of 1,500 Wh, which guarantees you never have to worry about running out of power when you’re outdoors. In addition, the BLUETTI EB150 also has the ability to charge its battery using solar energy, thanks to its MPPT input of up to 500W; In good sunlight, the EB150 can be fully recharged in approximately 4.5 hours.

BLUETTI has long been working on efficient, safe and easy-to-use solar charging technology, and the EB150 is clearly the leader of the group in this regard. Now, the manufacturer offers this device at an all-time low price for this classic model during the Black Friday period.

The model EB240 It seems identical to its little brother, and is that aesthetically they are identical with the exception that this model has a 60% higher battery capacity. With a huge battery pack of 2,400 Wh and specially designed battery cells that are resistant to low temperatures, thanks to the EB240 you will be able to operate an electric heater even at 20ºC below zero, helping you to stay warm and comfortable outdoors.

Now, during the Black Friday promotion, you can get the EB150 and EB240 models with some very interesting discounts:

Index hide
1 BLUETTI EB55 / EB70, great power in a compact format
2 AC200P, the maximum power that works for everything 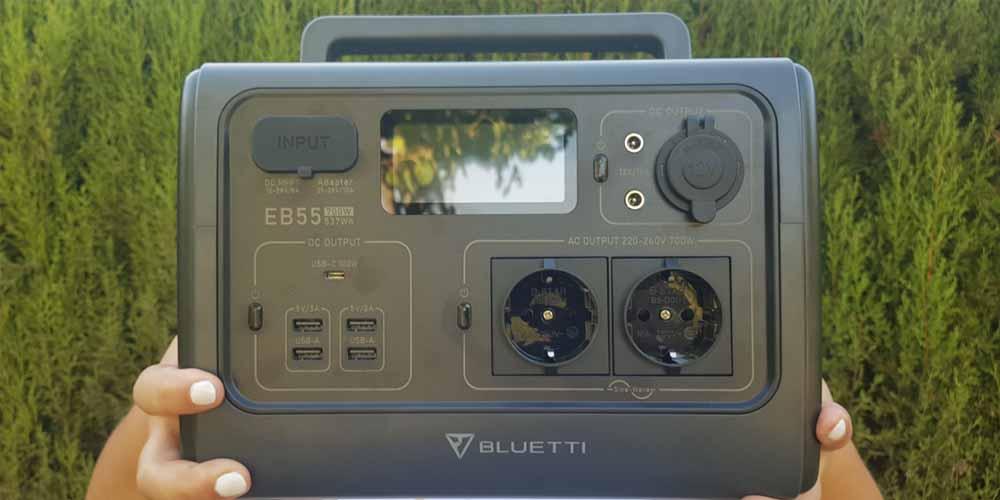 After selling like hotcakes in the United States for almost six months, the new members of the BLUETTI EB series are now available in Europe. The model EB70 features 1,000 watt power inverters and a LiFePO4 battery pack of 716 Wh, giving it a power and autonomy that seem incredible for its size. For its part, the model EB55 It has a 700W power inverter and has a LiFePO4 battery of 537 Wh.

Read:  Is Timothée Chalamet really the ideal actor for Wonka?

As you know, in addition to these two models, BLUETTI also offers another more compact model called AC50S. It is a 300W power plant with a 500 Wh lithium ion battery pack.

During the Black Friday promotion you can get these equipment much cheaper:

AC200P, the maximum power that works for everything 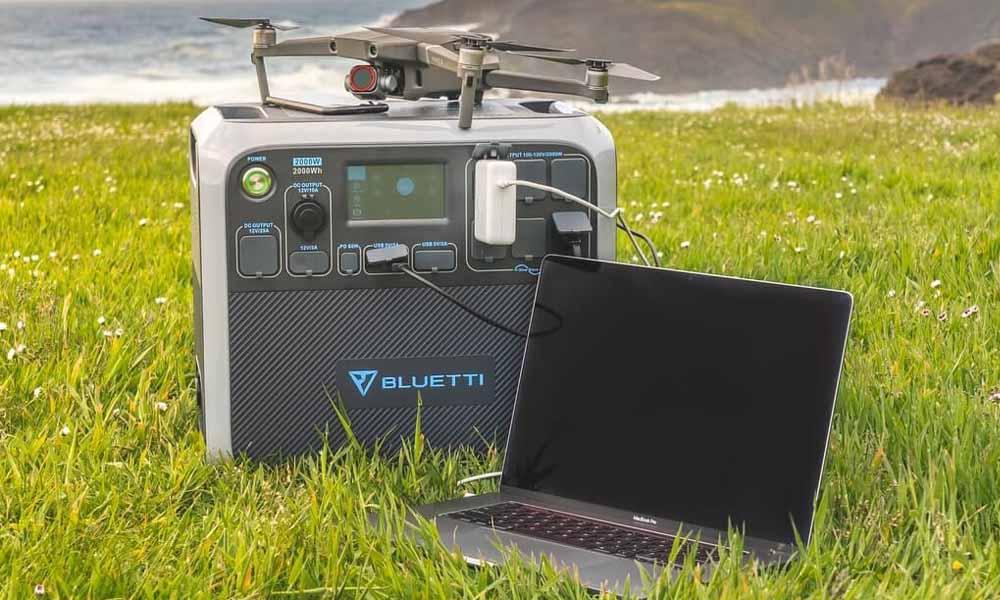 Finally, for the most demanding users we have the model AC200P, a power source that incorporates a pure sine wave inverter of 2,000 watts of power, 13 power outputs in total and even a 12V and 25A DC output. It is equipped with an ultra-durable LiFePO4 battery pack (entire unit has over 3,500 durability charge cycles before capacity drops to 80%, which translates to about 10 years for one cycle per day of use ) and with a total capacity of 2,000 Wh.

In addition to the 500W adapter included in the box, the AC200P can also be powered using clean, safe and free sunlight. It supports up to 700W of solar input, and the huge capacity of the AC200P can be filled in as little as 4 hours using solar energy alone. If you are looking for a reliable power source for your caravan or RV, look no further, this is the best option on the market.

During the Black Friday promotion, BLUETTI offers users a € 300 discount on the AC200P, and a € 600 discount If you decide to buy the device pack by adding the SP120 solar charging panel.

The BLUETTI Black Friday promotion for Europe it begins at 10:00 on November 22, and will end at the same time on the 30th of this month, so this promotion lasts only one week, do not let it escape if you want to save or you will have to wait for next year!