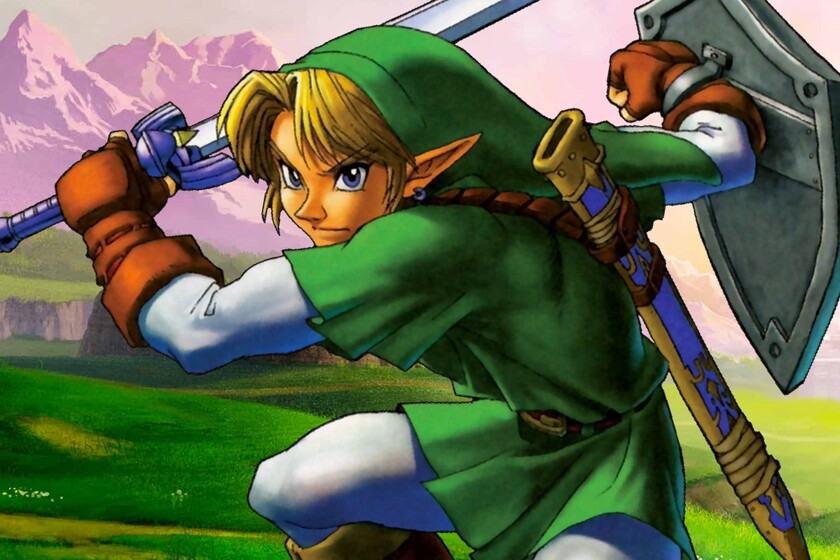 Few games have shaped as much the industry as Zelda: Ocarina of Time. Nintendo’s work was a qualitative leap for the adventure genre and defined a large number of concepts for game development. More than 20 years have passed since its launch and now it is returning to Nintendo Switch.

This is due to the Expansion Pack that we can subscribe to with Nintendo Switch Online. If we do, we will access a select catalog of Nintendo 64 and Sega Mega Drive works, which are reproduced by emulation. Now, The Bit Analyst has put the past and present together to check the differences. This is the result.

The Analyst indicates that the resolution on Nintendo 64 is barely 240p, while on Switch the figure rises to 720p, an obvious change on screen. All in all, the frame rate remains unchanged, at 20FPS, although the hybrid shows some stuttering problems.

He goes on to point out for Switch that the filtering of the textures and shadows is not done correctly, just like the fog that is shown in the distance, it gets closer to Link himself. Derived from it, lighting suffers from complications to be adequately displayed in open stages.

In the Temple of Water, during the fight against the Dark Link, we can no longer see his reflection in Switch on the surface of the water. The drawing distance has not undergone variations, although it doesthere is an input lag that complicates the battles.