Ocarina of Time, and was about to delete it 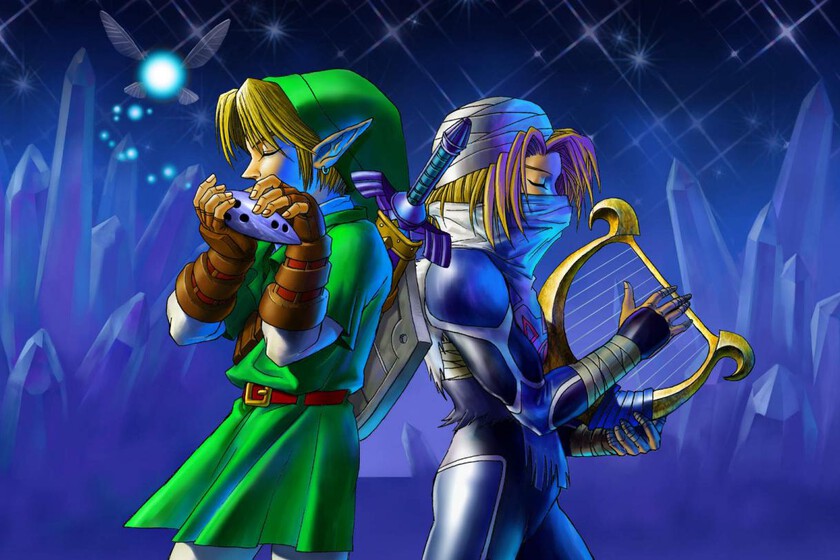 Of all The Legend of Zelda games that exist, it is indisputable that one of those that has managed to mark a before and after has been The Legend of Zelda: Ocarina of Time, despite the fact that it has one of the most annoying characters or that more than one can drive more than one crazy, as is the case with the fairy navi. If it caused that feeling for you too, know that Shigeru Miyamoto is on your side.

As we can read on Eurogamer, the creator of Mario and Zelda conducted an interview in 1999 in a Japanese magazine in which he confessed that Navi was “the biggest weak point in the game“. In his statement he admitted that the system that was used to give hints to players was not very friendly, although he was also convinced that it would have been a problem for the developers to find a perfect system.

If you read Navi’s text, she keeps saying the same things over and over again. I know it sounds bad, but we purposely left it on a kind of “stupid” level. I think if we had tried to make the tracks more sophisticated, that “stupidity” would have stood out even more. The truth is that I wanted to have removed this entire system, but that would have been more hostile to the players.

At this point, after more than 20 years, the truth is that it is difficult to imagine what it would have been like Ocarina of Time without Navi’s presence or without having to put up with her “hey listenconstantly. Even so, Miyamoto chose to leave it in the game for all those who do not play too oftenso that they do not get lost in the adventure.

Read:  Fortnite could receive a battle royale without the construction

You can think of Navi as being there for players who stopped playing for a month or so, who then come back and want to remember what they had to do.

With or without Navi, that does not mean that The Legend of Zelda: Ocarina of Time keep being a great game worth enjoying againEven though a couple of decades have passed. Regarding the saga itself, in principle it plans to continue this year with the sequel to The Legend of Zelda: Breath of the Wild, about which at the moment we still do not know what it will be officially called.