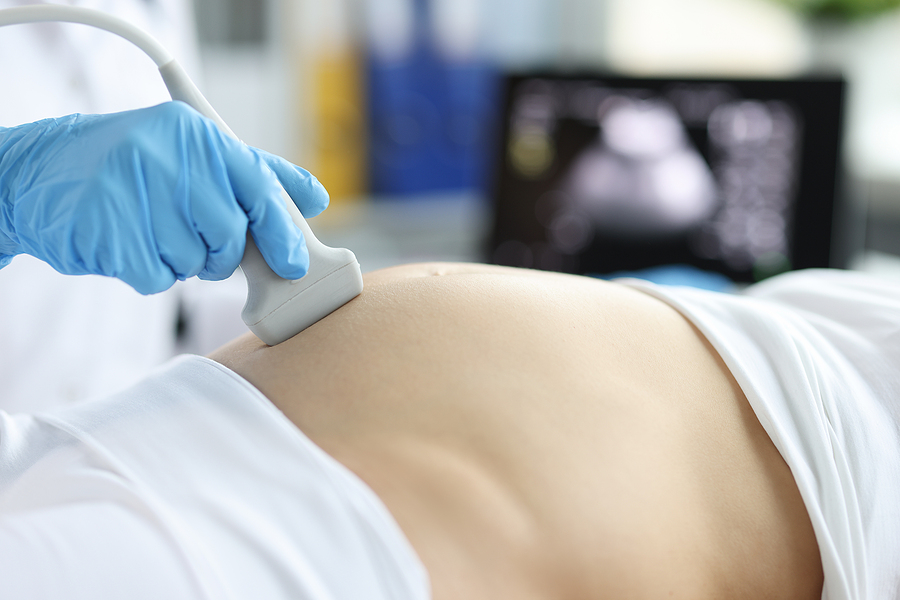 The obstetric hemorrhage it is a serious health problem in Mexico and the rest of the world. According to the Weekly Report of Immediate Notification of Maternal Death of the Ministry of Health (SSa), it is the second leading cause of maternal death in the country. It ranks only below hypertensive disease, and is responsible for 15.2% of cases of death.

According to the obstetric hemorrhageDr. Marilyn Mendoza, hematology specialist and scientific adviser on Rare Diseases at Novo Nordisk, reported that it has four main causes: Inability of the uterus to contract after delivery (uterine atony), injury to the uterus or vaginal birth canal , retained placenta and coagulation diseases.

“Coagulation diseases are given less attention due to lack of knowledge. Obstetric hemorrhages related to coagulation disorders, such as hemophilia, are almost never investigated and many of the maternal deaths may be due to this cause, which is preventable if detected, diagnosed and treated in time.

Hemophilia is a disorder or disease, the result of which is the body’s little or no ability to produce or form clots capable of stopping bleeding. This is due to a deficiency in the factors or proteins involved in blood coagulation, or a blockage in the functioning of these coagulation proteins. being factor VIII or factor IX the most frequently affected.

“Within the universe of women with hemophilia, we have two large groups: women who are carriers of congenital hemophilia, who if they do not have children might not realize they have the disease, and women who develop acquired hemophilia once they are pregnant. pregnant. This becomes an alarming issue when apparently healthy women, who did not know they had a blood problem, bleed so profusely that they are life-threatening.”

The hematology specialist elaborated that congenital hemophilia is of family origin. The person is born with this problem and inherits it to their sons, who develop the disease.

Dr. Mendoza explained that the other important condition is acquired coagulation diseases.

“An apparently healthy woman, who did not have hemophilia before, at the time of having her baby can bleed profusely, and here we have another kind of disease that is acquired hemophilia. Pregnancy is believed to be the trigger.”

The problem is that doctors are going to apply the treatment for what they know, such as disorders of the uterus, retention of the placenta, injuries in the birth canal, and they do not think that it could be a coagulation disease.

“Coagulation diseases have specific treatments, which if they are not given, the bleeding does not stop and maternal death can occur. Usually these deaths are reported as postpartum hemorrhage, without specifying their real causes. And the most critical thing is that these are valuable lives that are lost.”

Index hide
1 preventable and curable
2 How to detect a coagulation disorder in daily life?

The also scientific adviser in Rare Diseases of Novo Nordisk said that these hemorrhages are preventable if they are diagnosed and treated in time.

“Pregnant women, with or without a family history of hemophilia, require prenatal care with their gynecologist or family doctor. They need to do two simple and affordable tests: the blood count, in which hemoglobin and platelets are analyzed, and the coagulation time test. If the aPTT (activated partial thromboplastin time) is greater than 40 seconds in the time test, a red light lights up because it could be a disorder.”

These tests should be done in all three trimesters of pregnancy. If from the beginning it is detected that the coagulation test does not show normal parameters, the patient should be sent to a hematologist, who treats blood diseases. This specialist will be responsible for diagnosing and treating hemophilia.

Read:  React to the death of Foo Fighters' Taylor Hawkins

How to detect a coagulation disorder in daily life?

In daily life there are warning signs that indicate that people may suffer from a coagulation disorder, such as the spontaneous appearance of bruises or ecchymosis in various parts of the body for no apparent reason; nose bleeds; bleeding after dental procedures, which can last for 2 days; heavy periods, with periods lasting 7 days or more or two periods a month.

Physicians should pay attention to postpartum hemorrhage. Women with acquired hemophilia may experience the above symptoms after the birth of the baby, and in this case it is important that they seek medical attention immediately.

80% of maternal deaths due to natural births in Mexico, preventable with attitude

Breastfeeding could prevent up to 20,000 deaths from breast cancer

Chiapas, the entity that presents the most cases of maternal deaths today