By HarryyaMarch 9, 2022No Comments2 Mins Read 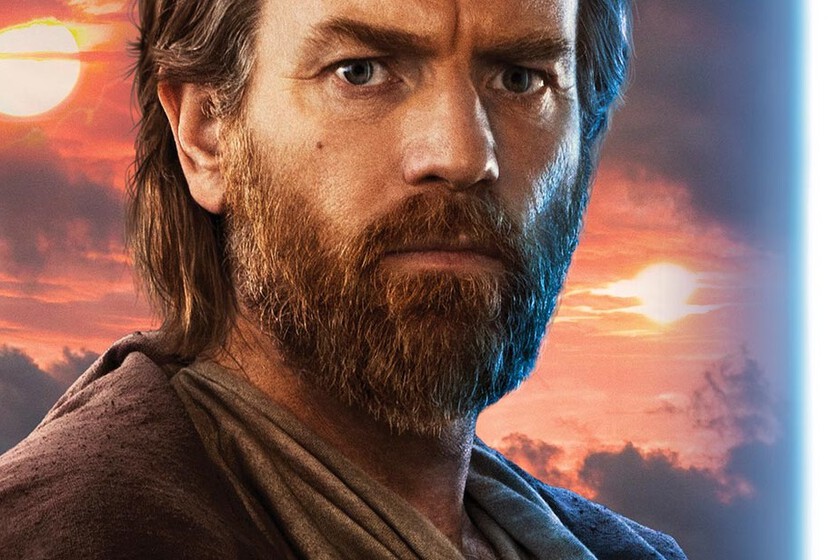 Disney+ has finally released the first images of the expected series ‘Obi-Wan Kenobi’ through the EW publication. In them we can see back to Ewan McGregor as the legendary Jedi, but also presents Reva, the great villain of the show played by Moses Ingram (‘Queen’s Gambit’).

There is very little left to see

Reva is an inquisitor who has common interests with Darth Vader. let’s not forget that Hayden Christensen as well going to resume that mythical character in ‘Obi-Wan Kenobi’, but there is no trace of him in these first images. Who does reappear is also Joel Edgerton as Owen Lars, Luke Skywalker’s uncle.

The arrival of these images is the definitive sign that Lucasfilm has decided to start promoting the series ahead of its premiere, scheduled for the next 25 of May. It is already a matter of days (or at most a few weeks) that we can see a trailer for ‘Obi-Wan Kenobi’. We already have a first poster, but I’m sure I’m not the only one who wants to see more.

In fact, there are still many surprises to be discovered, since it is still unknown which characters they play. Kumail Nanjiani (‘Eternals’), Indira Varma, Rupert Friend, O’Shea Jackson Jr., Sung Kang, Simone Kessell, Benny Safdie, Maya Erskine and Rory Ross. It won’t take long to find out.

DC Studios: These will be the first DCU movies and series