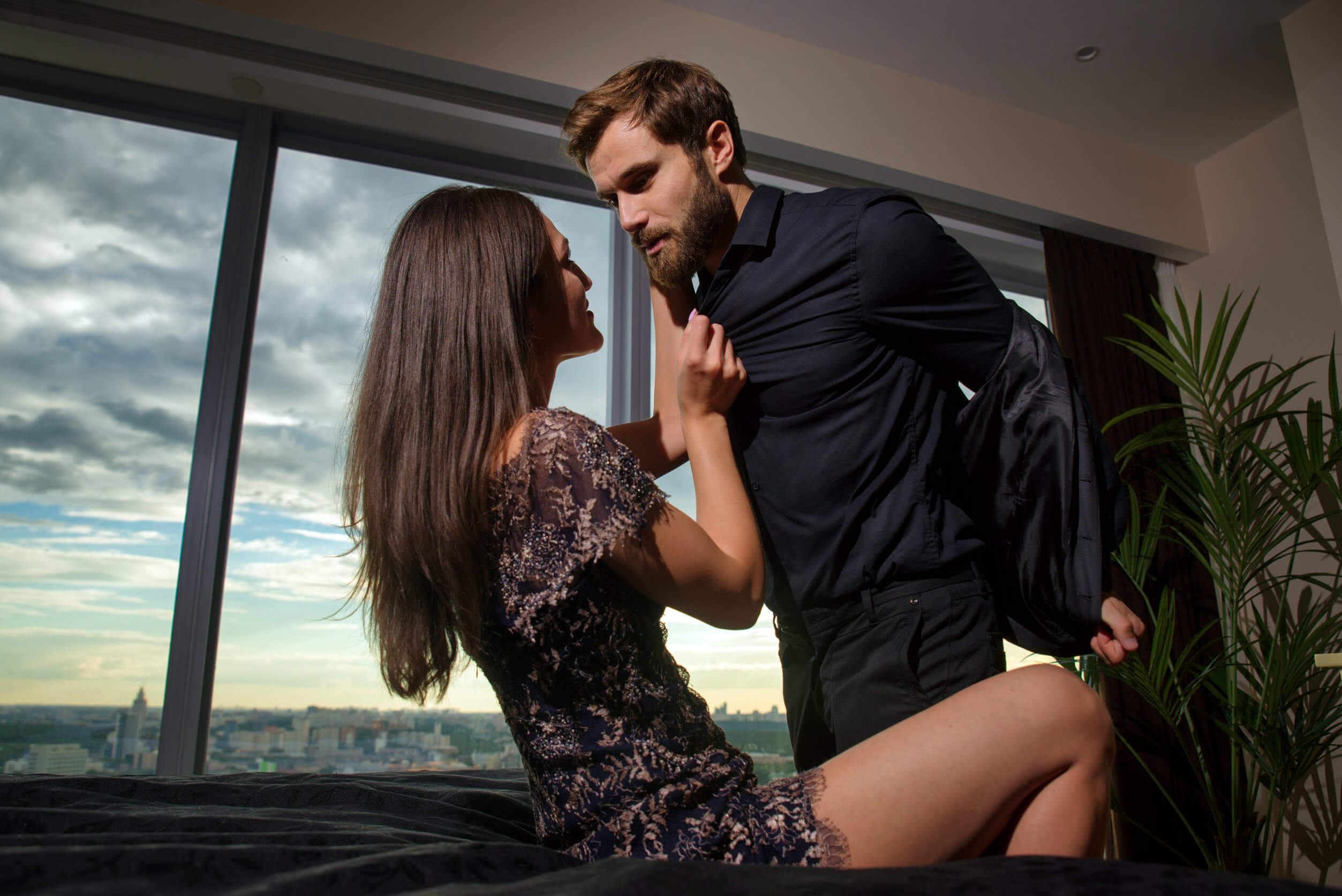 Nymphomania affects many women who live their sexuality compulsively, with dissatisfaction and suffering. Find out what it consists of.

Popularly, nymphomania has been used to designate those women who have a sexual appetite above what is socially expected or that they simply enjoy their sexuality without prejudice. However, the term refers to a pathological condition that causes great discomfort and harms many areas of a person’s life.

Currently, this disorder is known as “hypersexuality”, “sex addiction” or “sexual compulsivity” and it is estimated that affects about 6% of the population. Nymphomania specifically refers to female hypersexuality, while male hypersexuality is called satyriasis. However, in both cases the symptoms are similar.

Index hide
1 What is nymphomania?
2 Causes of nymphomania
3 What consequences does it bring?
4 Treatment of female hypersexuality

In general, the following diagnostic criteria have been proposed:

In addition to the above, we can look at the following signs:

As with many psychological disorders, there is no known clear or unique cause that can account for the appearance of nymphomania. However, there are some related risk factors that can contribute:

What consequences does it bring?

We often have the misconception that nymphomania is just a high sexual desire and that, therefore, the person enjoys it and is not inconvenient beyond the moral aspect. However, this is not so at all.

In reality, hypersexuality is a kind of addiction without substance. In fact, it has been observed that these people may develop tolerance (increasingly needing more sexual activity) and withdrawal symptoms in case of trying to curb their behavior.

Work, personal and couple life is often affected. In addition, many of the people with this disorder have comorbidities with depression, anxiety disorders or obsessive-compulsive disorder. Thus, seeking help and carrying out an intervention is essential.

Treatment for nymphomania usually combines drugs and psychotherapy. Regarding the first point, antidepressants, mood stabilizers, anxiolytics or medications to treat addictions can be prescribed. However, psychological support is essential.

Thus, different currents can be followed such as cognitive-behavioral, psychodynamic or acceptance and commitment therapy. The goal will be regulate obsessive thoughts, achieve behavioral control and impulses, and improve damaged social relationships.

When treating certain addictions, total abstinence is sought, but in this case that is not the objective, but being able to enjoy a more conscious sexuality and regulated. That’s why support groups are also a valuable resource to turn to.

Keys for its timely diagnosis

The best deadlift variations to develop your hamstrings and glutes