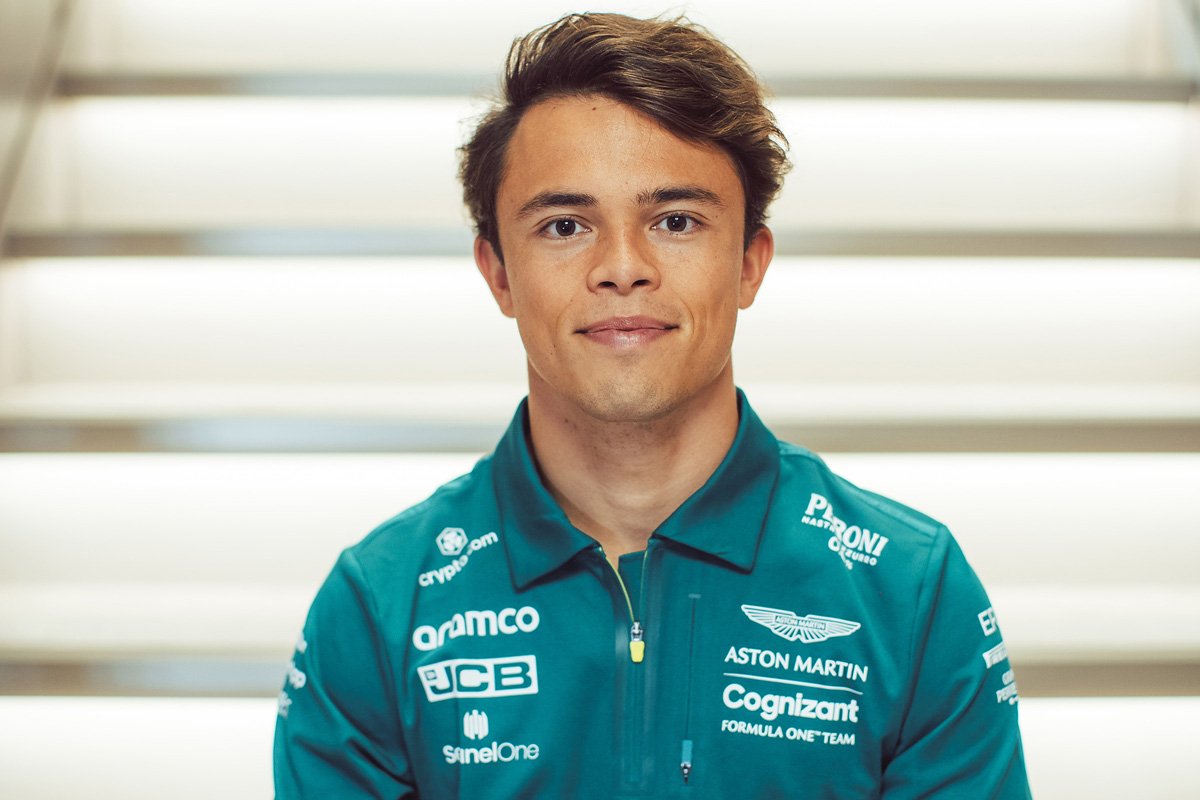 Nyck de Vries will contest his third free practice session in Formula 1, first with Aston Martin. The 27-year-old Dutchman will drive Sebastian Vettel’s AMR22 during the first session of the Italian GP at Monza.

The Dutch Nyck de Vries will contest the FP1 of the Italian GP. The driver linked to Mercedes will be at the controls of the Aston Martin AMR22 by Sebastian Vettel in the first free practice sessions at Monza, in what will be his third appearance of these characteristics of the season. The Dutch pilot Formula E champion in the 2020-21 seasonwill form a couple with Lance Stroll in the first training session of the Italian event.

Nyck de Vries He assured: “I am really looking forward to driving for Aston Martin, especially on a Monza circuit. It will be my third FP1 session of the season, in a third different car. These opportunities give me fantastic insight into how the cars and teams on the grid work.”

Mike Krack: “Nyck’s achievements show that he clearly deserves a chance in Formula 1”

In this sense, De Vries has assured before putting himself at the controls of Sebastian Vettel’s Aston Martin AMR22 this Friday that “I hope to be able to bring a new perspective to the Aston Martin team and to be able to undertake a test program that beneficial to both».

mike krackdirector of Aston Martin, endorses the arrival of Nyck: «We are delighted to welcome Nyck our team to work with him in Monza. I have followed Nyck’s career with interest, so we hope to get his feedback on the car. Nyck’s achievements show he clearly deserves a chance in Formula 1».

Nyck de Vries is becoming usual face of the Formula 1 paddock, with an active role despite still competing this year in Formula E. The Dutchman had the first opportunity to play the first free practice at the Spanish GPscenario in which he replaced Alex Albon at the controls of the Williams FW44 of the Thai pilot.

Read:  Highlights of the 6 Hours of Monza of the 2022 WEC season

The second opportunity for De Vries arrived at the French GPevery time Nyck climbed into Lewis Hamilton’s Mercedes W13 in the first free practice contested in Paul Ricard to continue adding kilometers in the premier category. A movement that surprised many, since it occurred at a time when the relationship between Hamilton and Mercedes was not going through its best moment.

The long shadow of Mercedes

What is clear is that Mercedes has a huge weight inside the grid and you have the option of placing your driver in different single-seaters. After testing the FW44 and W13, De Vries will be able to discover his third different single-seater this season, all while Aston Martin is completing the first of two free practice sessions it has to give a young driver.

Mercedes seems to lay the necessary foundations for place Nyck de Vries on the Formula 1 grid Next year. The Dutchman has finished his career in Formula E with the Stuttgart firm and is looking for space in the premier class. Despite everything, De Vries has also sounded like Possible starting driver for Toyota Gazoo Racing in the WECa structure in which he now occupies the position of reserve and test pilot.