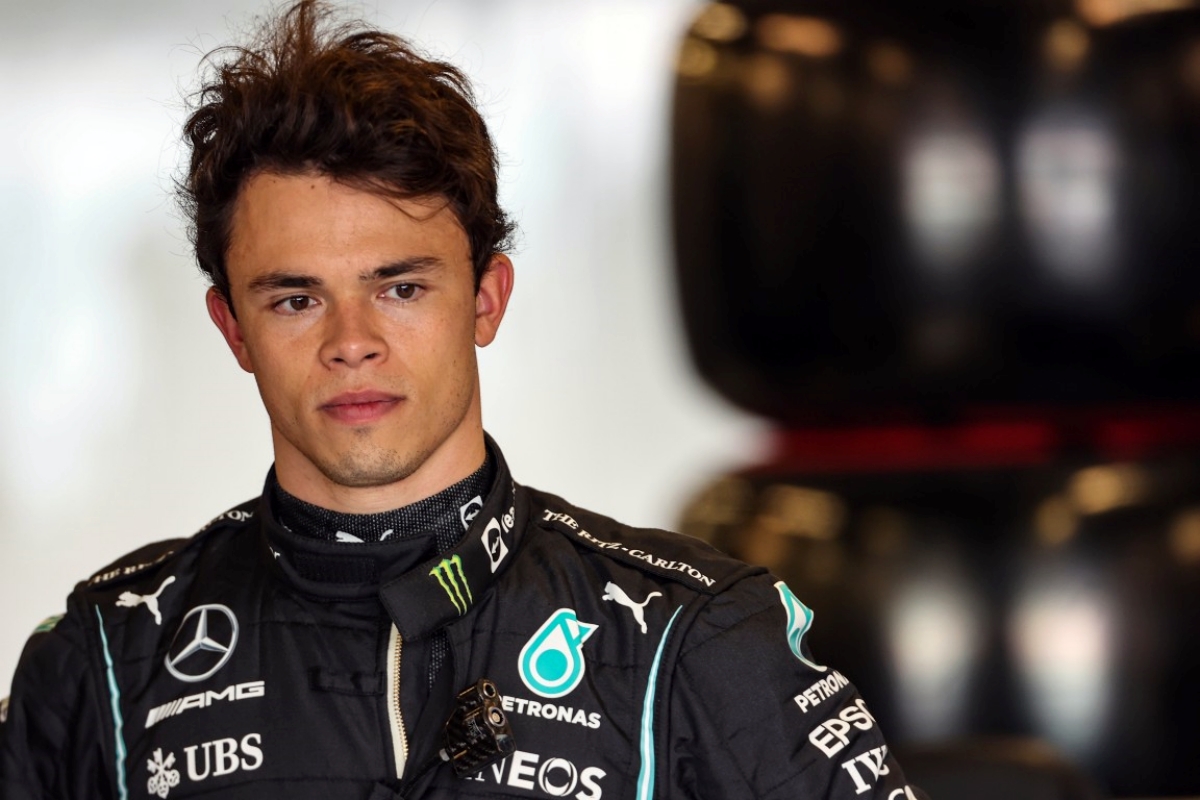 The Mercedes driver in Formula E and Formula 1 will have his first experience in a Grand Prix with Williams, a team in which he will replace Alexander Albon in the first free practice session.

He is one of the drivers who applied for the vacancy left by George Russell at Williams, but Alexander Albon finally took the job. Now, the Dutch will replace the Thai in the Spanish Grand Prixalthough only during the first training session.

This is because this year all teams are obliged to give the opportunity to take part in a free practice session to a driver with a maximum of two Grand Prix experience in Formula 1.

Williams, which uses Mercedes engines and gearboxes, has turned to one of the German brand’s drivers, Nyck de Vriesto comply with the first of those two mandatory sessions.

Williams performance chief Dave Robson said: “We look forward to having Nyck de Vries in the car during Free Practice 1 as It’s always good to work with a new driver and get a fresh take on the strengths and weaknesses of the car.”.

“Nyck’s experience and professionalism will be crucial on Friday as he completes some of the key engineering tests before handing the car back to Alex for FP2.”

Sven Smeets, sporting director, has also expressed his “desire to see Nyck join the team for Free Practice 1 of the Spanish Grand Prix. What he is a very talented and experienced pilotI have no doubt that he will maximize his time in the FW44 and deliver a strong and capable performance for the team.”

Finally, Nyck de Vries wanted to thank the British team for the opportunity to debut in the premier class. “First of all, I would like to thank Williams for the opportunity to participate in the first free practice session. It’s great for me to meet the team and drive the FW44, and also get out on the track for a Formula 1 weekend.”.

“The preparation for the weekend is going well so far and the team has been incredibly supportive. I really want to live the whole experience in Spain!”

This move coincides with Nicholas Latifi’s poor start to the season and rumors of his dismissal from Williams, with Nyck de Vries a possible replacement for the Canadian.

In this way, Williams has denied that there will be changes in the pair of drivers this season, but the fact is that the better financial health of the team after the arrival of Dorilton Capital has weakened the position of Latifi and his sponsors.