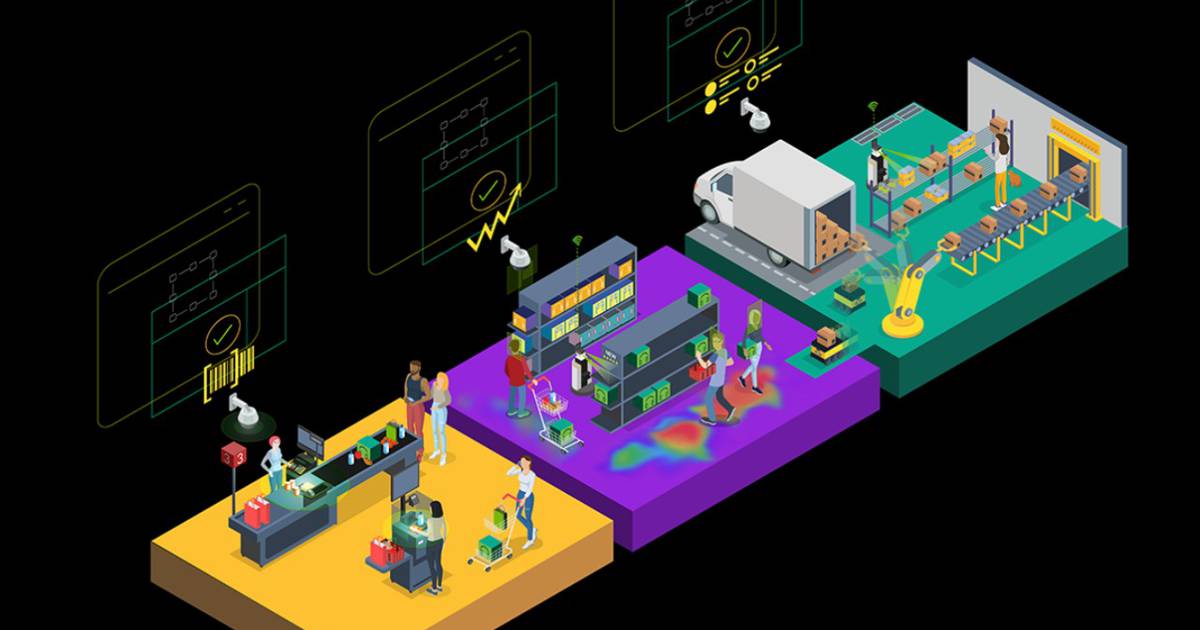 Collaboration between researchers, as well as the scientific community, spans the entire world. Researchers at universities and companies often collaborate over long distances, requiring a common language and secure process to get different devices, from microscopes and sensors to servers and campus networks, to see and understand the data each is transmitting. The situation is aggravated by the amount of information that is transmitted and that must be analysed.

To solve the problem, NVIDIA at Super Computing 2022 (SC22) in Dallas unveiled a combined AI and edge computing platform for high-performance computing that captures and clarifies data transmission from scientific devices and imagesand then allows devices to communicate with each other over longer distances.

The platform consists of three main components. NVIDIA Holoscan, software development kit, which data scientists and domain experts can use to develop GPU-accelerated processes for sensors that transmit data; MetroX-3®, which extends the connectivity of the NVIDIA Quantum-2 InfiniBand platform; and NVIDIA BlueField-3 DPUs for secure and intelligent data migration.

Researchers can use the new NVIDIA platform for HPC Edge computing to communicate securely and collaborate on problem solving and make it easier for different devices and algorithms can operate a supercomputer.

Holoscan for HPC at the Edge

Holoscan manages memory allocation to ensure copy-free data exchanges. This way, researchers can focus on the workflow logic and not have to worry about file and memory I/O. New Holoscan features will be available to all HPC developers next month.

The long-range 400 Gb/s NVIDIA MetroX-3 system. MetroX-3 extends the latest cloud-native capabilities of the platform NVIDIA Quantum-2 InfiniBand from the edge to the core of the HPC data center.

MetroX-3 systems can be managed by NVIDIA Unified Fabric Manager, which enables data center operators to efficiently provision, monitor, and operate across all data center networks connected by InfiniBand. MetroX-3 systems will be available at the end of November.

BlueField for Safe and Efficient HPC