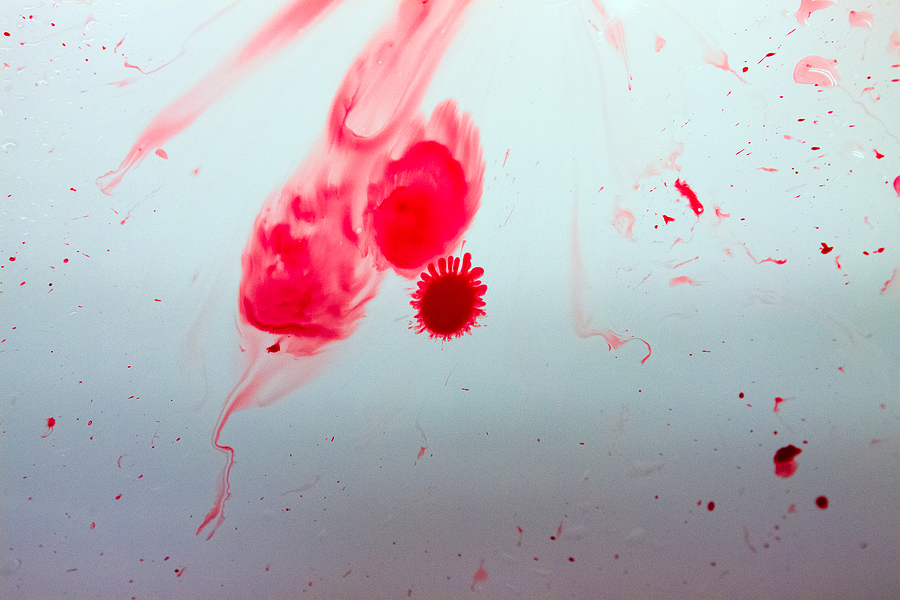 According to information from MILLENNIUMwith injuries to various parts of the body, one was found dead. nursing student inside a bar that is on the Josefa Ortiz de Dominguez street, in the city of Tehuacán, where authorities arrived to learn of the incident.
Index hide
1 Neighbors in the area reported that since dawn they heard scandal
2 A firearm and drug residue were found at the scene.
2.1 They find drugs at the scene after the death of a nursing student that occurred last Wednesday morning, May 11

Neighbors in the area reported that since dawn they heard scandal

Residents of the area informed the police that since the early hours of this Wednesday they heard a scandal inside a bar that is on Josefa Ortiz de Domínguez street, between 5 and 7 South, they notified the emergency line without having a response. .

It was Wednesday morning when they found out that the body of a 29-year-old woman was found inside the barwho was later identified by the name of Linda N, a nursing student in Puebla.

In the first proceedings that were carried out in the place where this murder occurred, the woman’s body had wounds on the wrists of both hands and scratches on several parts of the body, it transpired that she had a blow to the face, in addition, there were several hematic fluid stains.

To the place that was apparently a home, but the neighbors indicated that it was a speakeasy, paramedics came to review the woman, who was already inert.

A firearm and drug residue were found at the scene.

The property was insured by the research that the State Attorney General’s Office initiated this case, which was the one who carried out the proceedings and the removal of the woman’s body.

Read:  Mourning in Mexican health for the murder of a nurse in CDMX

They find drugs at the scene after the death of a nursing student that occurred last Wednesday morning, May 11

In the review made by staff of the State Attorney General’s Office to the facilities of a clandestine bar. He found a firearm and drug residues, declared the governor of the governorate, Armando Ramírez San Juan.

He indicated that it is up to that dependency to investigate what were the causes of death of women who died inside the aforementioned clandestine business. On this case, the governor of the government elaborated, that on Wednesday around five in the morning, residents of Josefa Ortiz de Domínguez street, reported that there was a lawsuit at that address, a municipal police patrol attended, the elements knocked on the door and a person from the third floor asked them what was offeredthey indicated the reason for their presence, saying that this is not the place they were looking for, they prepared the report and left.

Later there was another report to 911, they mentioned that there was an unconscious person in the aforementioned address, police and emergency medical technicians came again, who, when checking the woman, no longer had vital signs.

They called the staff of the State Attorney General’s Office and began the removal of the body, while in the information they collected, the place where the woman died is a clandestine bar that is on the first floor and that the deceased along with her partner are the two owners, they live on the second floor and the third floor is inhabited by a relative of the male.

In the morning the couple had had a fight, a struggle and blows, she went down to the facilities where they have the bar, She stayed there for several minutes, the man went down to see her and that’s when he finds her having trouble breathing and tries to revive her without success.

regulators could lean towards centralized stablecoins after the Terra crisis

The metaverse cannot be built on a corporate business model, says an EY innovation leader