By NicolasDecember 6, 2022No Comments3 Mins Read 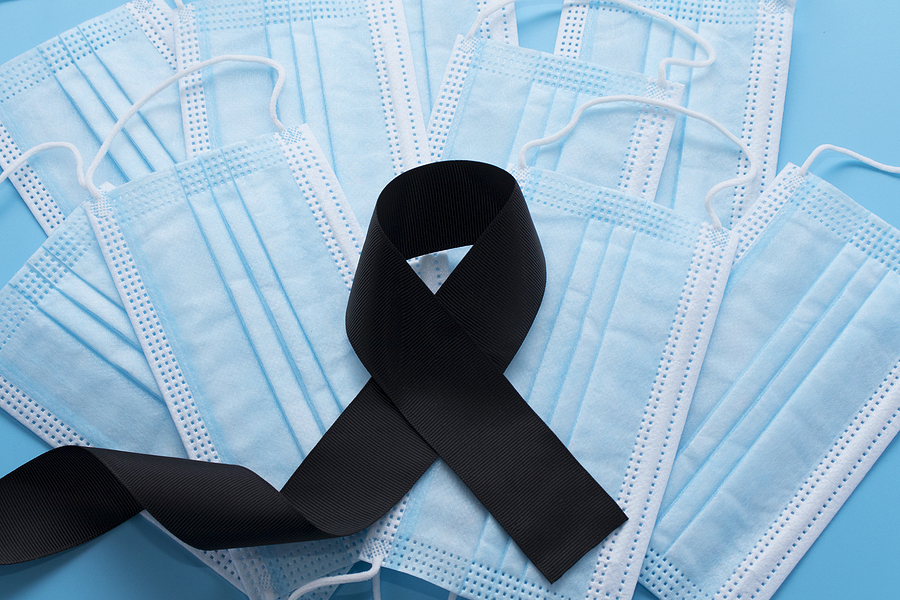 Douglas Brant, a 56-year-old home care nurse in Spokane, Washington, was shot and killed by his patient’s grandson, Mitchell Chandler, during a home care visit. Brant was visiting the home shared by his patient, her husband, and their grandson. It was Brant’s first visit to the house.

local media they describe Brant as a “once-in-a-lifetime kind of guy” who worked tirelessly for his patients, adding more patients to his already packed schedule and teaching guitar lessons in his spare time.

Brant served as treasurer for the Washington State Nurses Association (WSNA) and the organization released a statement saying they are “heartbroken” by the loss.

We were heartbroken to learn of the murder of a valued home-health nurse and WSNA member, Doug Brant, on Dec. 1. This is devastating to his family, his patients, his colleagues at Providence VNA, and to WSNA. https://t.co/wsDQOweyua

How was the nurse killed by his patient’s grandson?

According to local media, Brant arrived to care for his patient, Jean Chandler, at his mobile home park at 1:30 pm on Thursday, December 1.

It was the first time the nurse had visited Jean at her home, which she shared with Willard, her husband, and Mitchell, the couple’s grandson. Jean had recently suffered a stroke and Brant was there to discuss ongoing care plans, along with his medications.

According to the police report, both Willard and Jean were in the living room with Brant while Mitchell cooked in the kitchen. Mitchell was within full hearing distance of the living room, according to court records, so he could hear the conversation between the grandparents and Brant.

Jean described that after speaking for about an hour with Brant, she heard “three loud bangs” and Brant said, “I was shot.” Brant put down his computer and tried to get to his feet, but fell to the ground. Willard tried to help him, then went to Mitchell for help. At that moment, Mitchell entered the living room from the kitchen and fired again at Brant as he stood over him.

Jean tried to talk to her grandson, but he walked away without speaking and left the house, she recalls. After Mithcell left, Jean called the police. Police caught him 20 hours later in the area with skis he had removed from a storage unit.