Nubank seeks to be worth $ 50.6 billion on the stock market 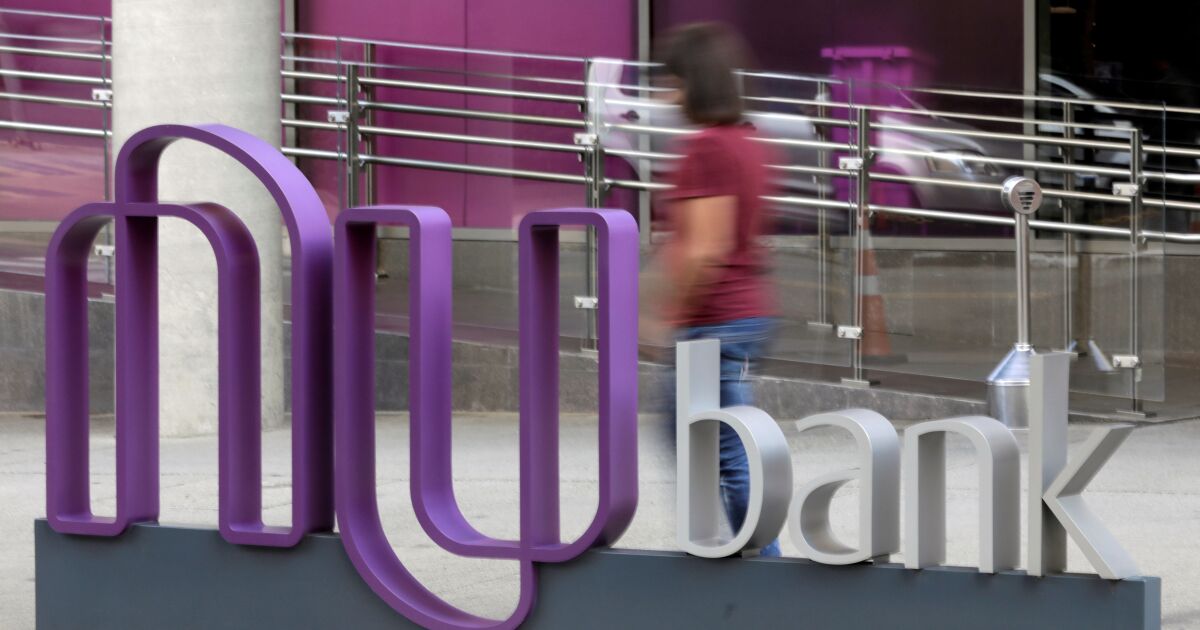 Nubank announced last week that it had submitted a confidential application to go public, listing its Class A common shares in the US and, at the same time, trading Brazilian certificates of deposit on the São Paulo stock exchange. The debut is expected to be made in December on the New York Stock Exchange, a person familiar with it said at the time.

Nubank, the world’s largest independent digital bank, was valued at $ 30 billion after a fundraiser earlier this year in which Berkshire bought a $ 500 million stake, a person familiar with the matter said at the time. . The company has more than 41 million clients and managed to make a profit from its Brazilian operations in the first half of the year, according to a recent statement. Itaú Unibanco, the largest bank in Latin America, was valued at $ 38.5 billion at the close of last Friday.

Morgan Stanley, Goldman Sachs Group, Citigroup are among the banks handling the offering. The shares are expected to trade under the symbol NU, while the BDRs will trade under NUBR33.