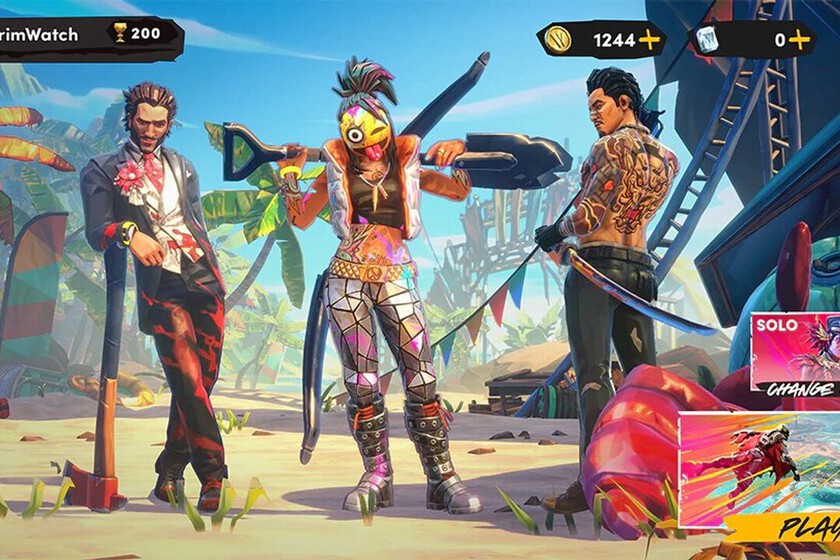 You can not deny that Ubisoft He is trying everything to hit the key in the field of battle royale. The French company has opted for Hyperscape, which led to an end of service, while Ghost Recon Frontline will not even see the light of day.

You can’t miss out on Tom Clancy’s XDefiant either, which doesn’t yet have a release date. Now the company pins its hopes on Wild Arena Survivors, a title that comes as a surprise to the field of mobile devices. As if that were not enough, it is now available completely free on iOS and Android.

The games consist of 10 minutes of frenzy between 40 players, which will have to annihilate each other to take victory. A paradisiacal island awaits us full of secrets and wild animals, all under the control of different heroes that we can choose from.

The key will be to collect resources to improve the equipment that we carry, in addition to increasing the skills of each survivor. Finally, in Wild Arena Survivors We will have two game modes, either alone or leading our team to victory.