Now available Roots of Dread, the new DLC for Dead by Daylight 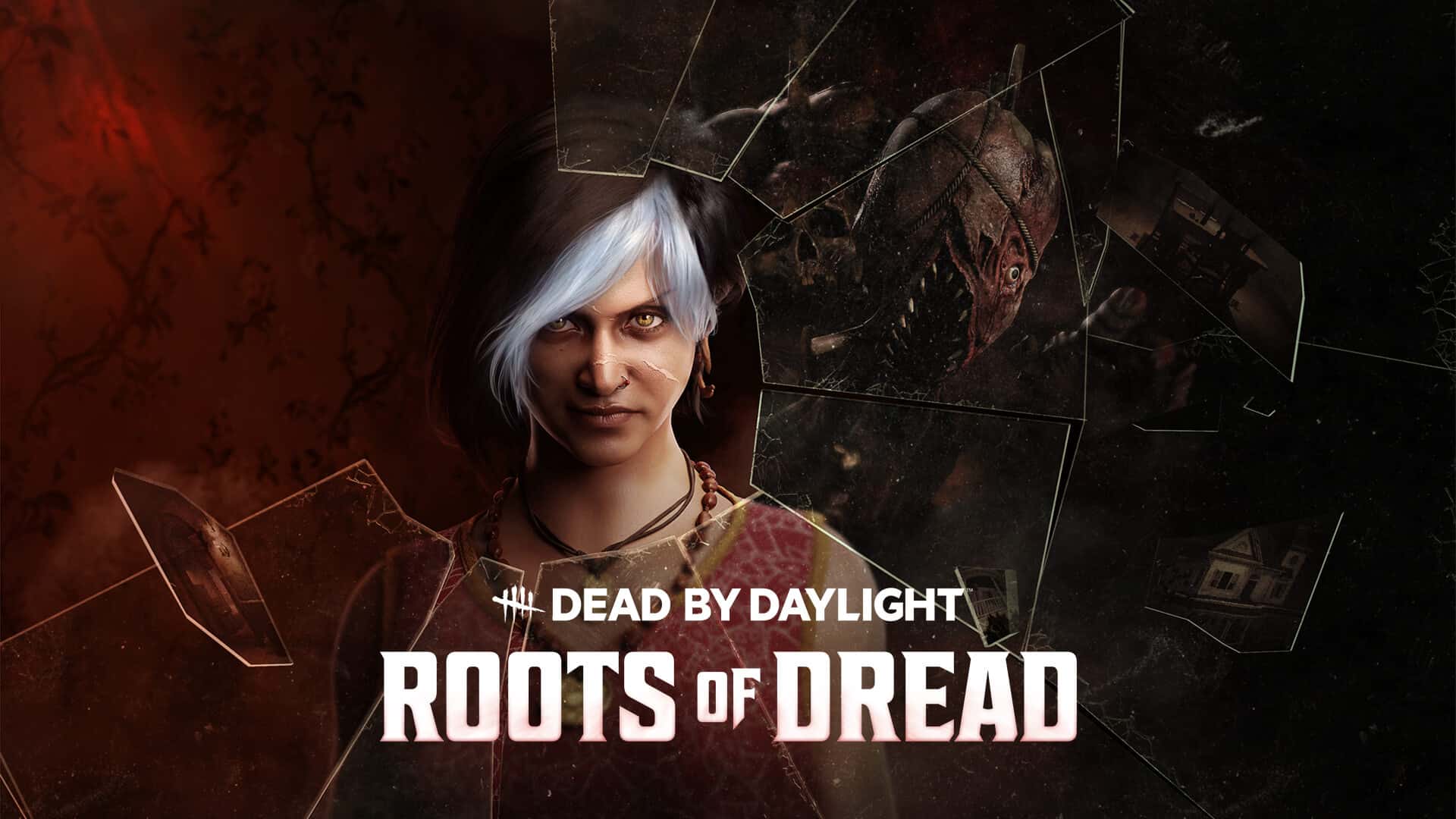 The asymmetrical multiplayer horror video game Dead by Daylight has been getting a lot of content lately between new Tomes, double points events, and the recent community event. However, the Behavior Interactive title is preparing to take a new step forward. And it is that now Roots of Dread, the new Dead by Daylight DLC, is now available which brings with it a new killer, The Dredge, a new survivor, Haddie Kaur, and a new map. Nothing more and nothing less than the expansion chosen to accompany the game’s sixth anniversary event.

As usual, there are several ways to get your hands on the original Dead by Daylight DLC. The first one is buying it for €7.99 (with a 10% discount if you are an Xbox Game Pass subscriber, a service in which the game is included), while the rest of the options are from the title’s in-game store. There you can acquire each of the new characters for 500 aura cells (Dead by Daylight payment currency) or by 9,000 iridescent shardsfree currency that is obtained by playing games and increasing the level of your account.

Dead by Daylight begins its Year 7: new game, Resident Evil, Attack on Titan and much more

Purchasing the DLC will give you access to the two aforementioned characters, while the map is free for all players. The update that has accompanied Roots of Dread too It includes important changes within the game, such as the addition of some presets that allow you to have several perk builds at your disposal or the definitive elimination of the menu movement when using a controller. Remember that the new Dead by Daylight DLC is now available on all platforms and that the 6th anniversary event will start next week.

Read:  Battle of wits and a pair of Joy-Con - get involved!