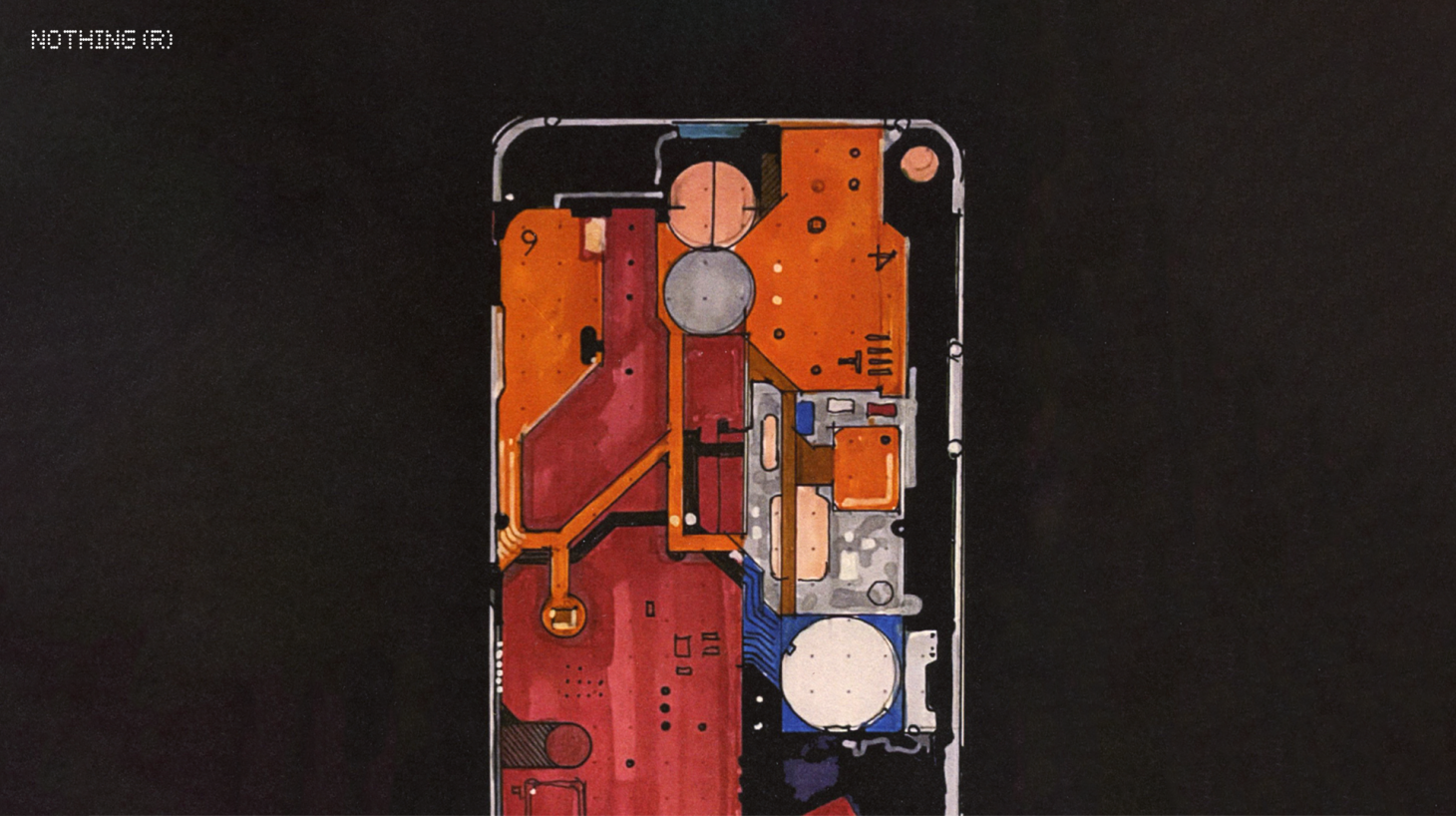 Index hide
1 A few months ago we learned that Nothing was working on a smartphone that was going to continue with the particular design of the Ear (1): transparency. As always, there are already rumors about when this cell phone may arrive and how much it may cost. Find out in this note!
2 Share it with whoever you want
3 Related Posts

A few months ago we learned that Nothing was working on a smartphone that was going to continue with the particular design of the Ear (1): transparency. As always, there are already rumors about when this cell phone may arrive and how much it may cost. Find out in this note!

In March, the founder of Nothing, Carl Pey, had broken the news that his company was working on the Nothing Phone (1)a transparent smartphone that will have an operating system based on Android called Nothing OS. Now, with the passing of the months, the rumors have spread and there are more details about its design, price and release date to take into account.

First of all, let us remember that the company launched another product with a particular design last year: the Nothing Ear (1). These have a transparent case for both the headphones and the charging case. For this reason, that the smartphone repeats or maintains the design and style should not be a surprise, although it is novel.

I want to be transparent with my followers (and everything we design). We cracked a transparent design with ear (1) and now it’s time (2) do it again. pic.twitter.com/APQW3XNHvu

Many of the new details about the phone come from an interview Wallpaper did with carl pei and the chief designer of NothingTom Howard. For starters, the CEO said that the smartphone will feature a transparent backplate design to reveal the inner workings of the device. Furthermore, he confirmed that the Nothing Phone (1) will use recycled aluminum for the frame and that the wireless charging coil on the rear will act as a focal point for the design.

“From a design perspective, we really wanted to bring out the interior, and that meant working with the engineers to start from first principles.“, said Howard. “There are more than 400 components in a smartphone, assembled in layers. We wanted to celebrate the ‘good ones’, highlight the things that seemed very interesting to us”. Furthermore he added: “From an industry perspective, you’re looking at components that the user normally never sees, so you almost have to go through the entire manufacturing process to highlight them.”

As we told you above, Nothing plans to maintain a certain aesthetic in its products: “phones (1) Y ears (1) They will clearly be from the same family and as we complete the rest of our product portfolio, we will maintain the same philosophy”, assured Pei.

On the other hand, already getting into launch details, an AllroundPC leak says that Nothing Phone (1) It would be officially released for sale from July 21. This agrees with what he had said Pei in the event of Nothing: The Truth about the smartphone arriving in the summer (our winter) of this year. It is not clear if that date would be the presentation of the cell phone or if it would go on sale that same day. As for the price, the same medium says that Nothing Phone (1) It would cost around 500 euros.

The Nothing Phone (1) will have a processor Snapdragon, although it is unknown which one (probably 8 Gen 1, but there are doubts about whether it would be possible to include the new Snapdragon 7 Gen 1). In either case, the company relies on its own operating system, Nothing OSwhich will have three years of updates and four years of security update patches.

As always, we take rumors with a grain of salt, but if any of these turn out to be real we could have the Nothing Phone (1) closer than we expected. We’ll have to wait until we have more information.