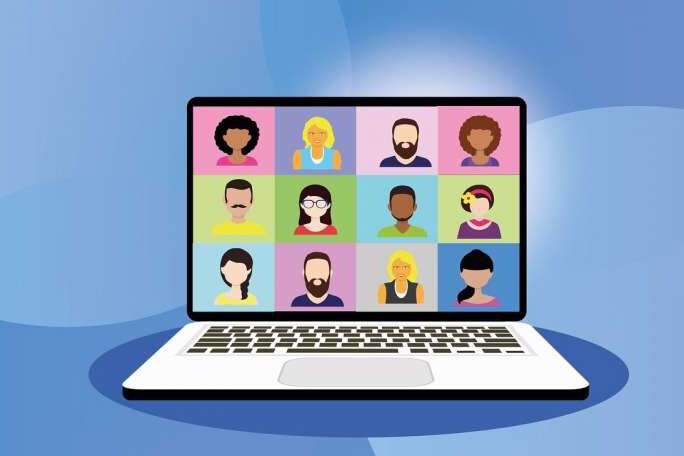 As a Washington State University study suggests, fatigue from a video conferencing tool like Zoom may be a real condition, but for some people, the “constant mirror” effect of seeing their own faces didn’t seem to make virtual meetings any more unpleasant.

The study surveyed two groups who attended regular virtual meetings as a result of the pandemic: employees and college students.

For both groups, the study revealed that there was no simple correlation between the frequency with which people saw their own faces during their virtual meetings and their general attitude towards them. In contrast, for highly self-aware people, more frequent self-viewing was associated with worse attitudes, and the reverse was true for those with little self-awareness.

It was noted that there are a number of other factors that influence how satisfied people are with their virtual meetings, including their perceived control over when to have the camera on. It was also noted that the study only focused on people’s emotional reactions to their virtual meeting experience and did not assess factors such as meeting effectiveness or learning outcomes.

More research is needed on how to use virtual meeting platforms effectively, because they likely won’t go away as many people transition to hybrid work schedules and universities look to keep some educational components virtual. The results of the study indicate that managers and teachers should be careful when establishing general rules about the use of the camera..