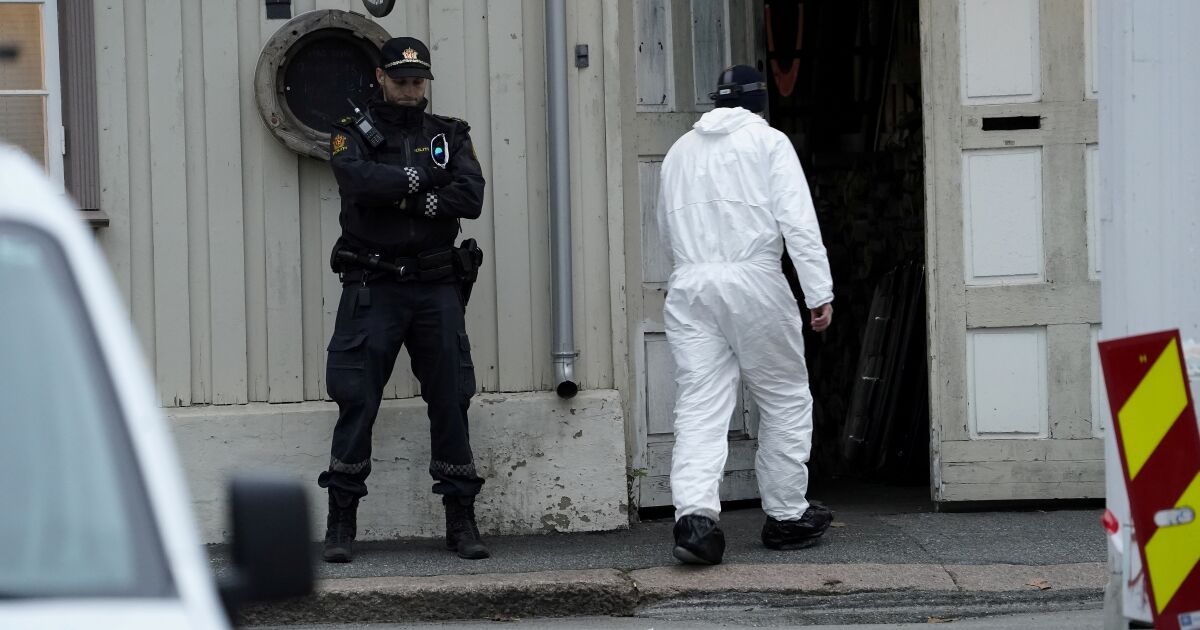 The attack took place at various points in a large area of ​​Kongsberg, notably at a supermarket, where an off-duty police officer was injured.

Alerted at 6:12 pm local time (11:12 am Mexico City time), the police arrested the suspect more than half an hour later, at 6:47 pm. The officers were attacked with arrows during the operation, for which they fired warning shots.

According to the police, the suspect also used other weapons, although they did not specify what type.

The testimonies gave an account of the terror that gripped the residents of Kongsberg, a town of 25,000 inhabitants located about 80 km west of Oslo, at the time of the events.

“I thought this was Kabul,” said Thomas NIlsen, who was at home when he suddenly heard the screams.

For her part, Hansine, a woman who partially witnessed the attack, told TV2 that she heard a scandal and saw a woman take refuge and “a man on the street corner with arrows in a quiver on his back and a bow in his hand. “.

“Later I saw people running for their lives. One was a woman who had a child held by the hand,” he told that television.

The attack occurred on the last day of the term of the conservative Prime Minister Erna Solberg, who on Thursday will hand over the reins of government to a new center-left Executive led by Jonas Gahr Støre, who won the September 13 legislative elections.