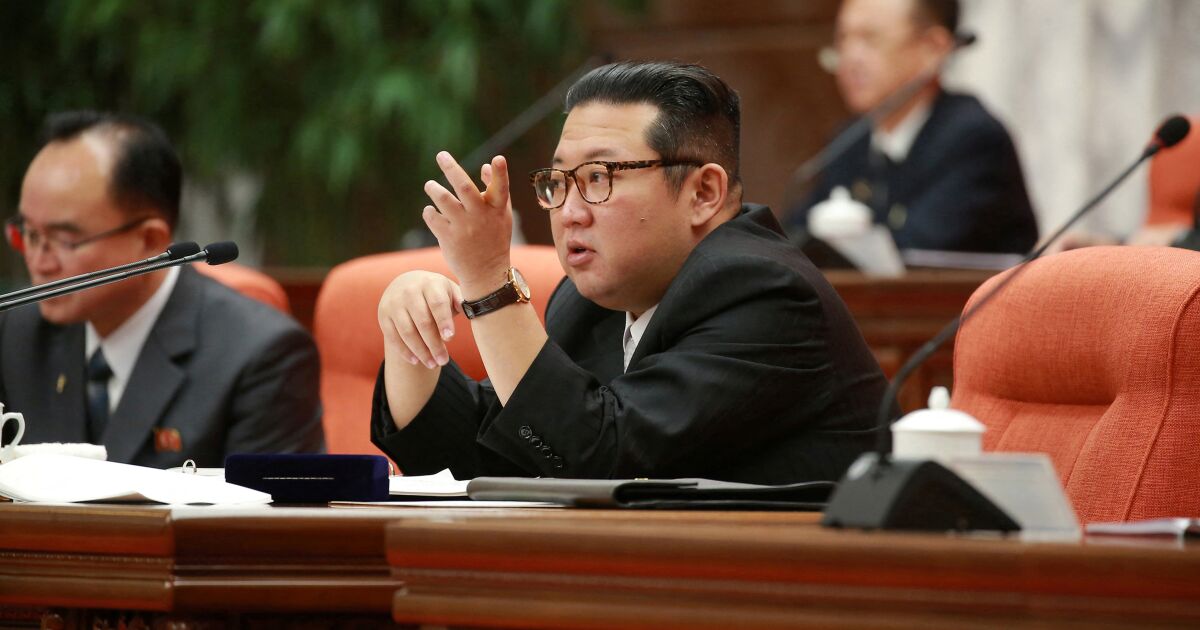 Minutes later, Seoul sent a statement stating that “North Korea launched a projectile believed to be a ballistic missile from the interior of the country in the direction of the East Sea at 8:10 am (6:10 pm Central Time). Mexico on Tuesday) today (Wednesday) “.

The text adds that the southern army is closely monitoring the situation in cooperation with US forces.

For its part, the Japanese government has also indicated that it believes that what Pyongyang launched today is a ballistic missile.

Between September and October 2021, the communist country announced that it had carried out successful tests of long-range cruise missiles, ballistic missiles from a submarine and from a train, in addition to what it defined as a hypersonic missile test.

That North Korea has launched a missile as a test during the month of January is something unusual, since at that time the North Korean People’s Army is conducting winter maneuvers.

Since then, Pyongyang’s military activity has stalled while the communist regime is still silent on calls for negotiations from the United States.

In an important party meeting last week, Kim Jong Un did not mention the United States and advocated continuing to develop its military capabilities, in line with the strategy deployed in his ten-year mandate that has earned him significant international sanctions.

United Nations Security Council resolutions passed since 2006 sanction the development and use of ballistic missile technology by the North Korean regime.

The country has shelved talks about its nuclear program since the dialogue between Kim and then-US President Donald Trump failed in 2019.

Read:  Ukraine legalizes the use of cryptocurrencies amid war with Russia

But so far Pyongyang has belittled this offer and accused Washington of maintaining its “hostile” policy.