Bullfrag
Home Technology Automobiles Norris: “There is no one I would like to win more than... 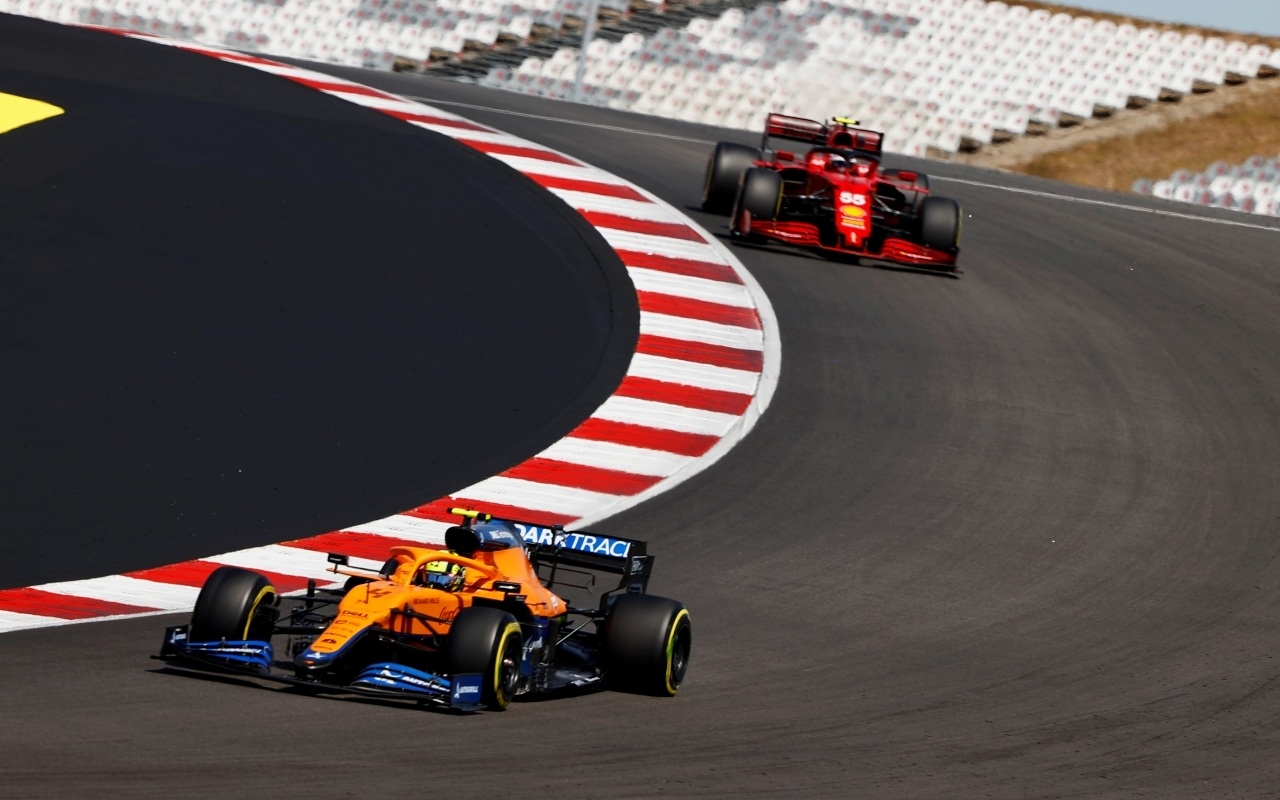 Lando Norris is completing his best Formula 1 season now that he has become the leader of McLaren following the departure of Carlos Sainz to Ferrari and the difficulties of Daniel Ricciardo. The Englishman admits that his former partner is now his favorite rival.

Fourth in the overall drivers’ standings just three points behind Sergio Pérez and even ahead of Valtteri Bottas. With this brief information it is possible to define well what is being an exceptional campaign of Lando norris Until now.

The English rider has also achieved three podiums and is offering exceptional consistency, making him one of the fashionable drivers on a grid where talent is bursting from all sides.

“He wants to beat McLaren and we want to beat Ferrari anyway, but maybe we’ll play golf again tomorrow”

A grill that also stands out Carlos Sainz, Norris’s old teammate and great friend, but also the greatest rival on the track. “He knows how I compete and he knows how we think as a team. Of course, We try to change things a bit so that he doesn’t know everything. But that’s just one of the pros and cons of someone changing teams and stuff, ”Norris declares.

“Of course, we both have our own goal, but there is probably no one I would like to win more than Carlos and probably vice versa. He wants to beat McLaren and we want to beat Ferrari anyway. That’s part of the challenge, but maybe we’ll play golf again tomorrow. “, clarifies Norris, who together with Sainz and Charles Leclerc has formed a good team to relax on the green golf courses.

READ:  Price of the Hyundai i20 N Line X, a version of sporty air and very equipped

But what is the secret of the success of the funny Lando Norris? I think I’m probably concentrating more than ever, spending more time on the important things, the things I really need to focus on to do better. The key to that is to spend more time with my engineers and less time chatting and having fun, “concludes the Briton who, for now, is dominating Daniel Ricciardo with authority.

How to Find and Fix Broken Links – Quick and Easy