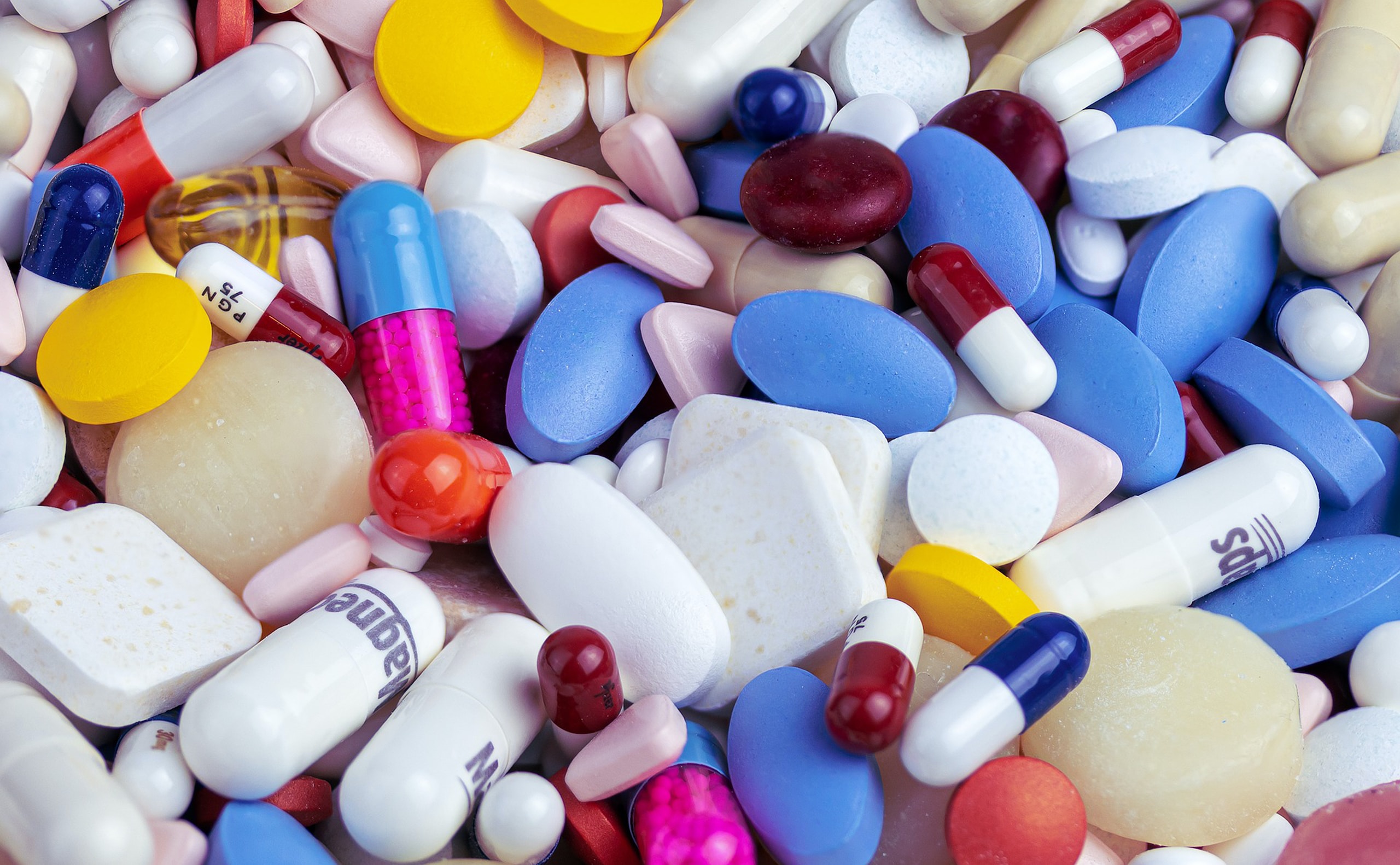 The lens with which you look at diseases is very different depending on who the observer is. For a patient, questions such as whether the ailment will be serious or mild, chronic or temporary, incurable or curable, are vital to his life project. For the pharmaceutical industry, diseases are mainly divided into profitable or unprofitable. It is from this fundamental classification that the investments and efforts of pharmaceutical companies are directed to research, develop and commercialize drugs.

No one expects drug companies to act like little sisters of charity in the health field. They are companies, after all, and their main purpose is to make money. And they do it very well, in fact: the pharmaceutical field is one of the most lucrative economic sectors. The profit margins of the large pharmaceutical companies they are far superior to the absolute majority of the various publicly traded companies.

Of course, pharmaceutical companies have all the right in the world to reap millionaire benefits. The problem comes when the profit motive goes against the common good. A classic example is the development of new antibiotics. The limited profitability offered by these types of drugs against temporary infections, compared to those aimed at treating chronic diseases, has been a key factor. Mainly so that almost all large pharmaceutical companies in recent decades have abandoned antibiotic research at one point or another.

And even more so if we take into account that antibiotic resistance is presented, in the near future, as one of the great threats to the health of the world population (the WHO estimates that it could be the first cause of death by 2050). With this it is clear that the conflict between pharmaceutical profitability and the common good has clear consequences for all of us.

Index hide
1 Orphan drugs, a common bet
2 The non-profit pharmaceutical company against shortages
2.1 A path of success
3 The Drugs for Neglected Diseases Initiative (DNDi)
3.1 18 years and 8 treatments for neglected diseases
3.2 Also in Hypertextual

Unfortunately, sometimes what is best for the financial health of companies does not have to coincide with what is best for the health of patients. To tackle these conflict points, governments and public institutions create incentives for pharmaceutical companies to allocate efforts and money in less profitable health areas. An example of this is the consideration of “orphan” drugs to drugs of interest in public health, but which are not investigated or marketed because they lack a clear profit potential when targeting rare diseases or diseases typical of developing pathways.

Pharmaceutical companies involved in orphan drugs they have various advantages depending on the region of the planet such as tax breaks, public funding of research, marketing exclusivity, faster procedures in drug approval … In Spain, in addition, orphan drugs are exempted of the price control system.

Beyond the above, different non-profit pharmaceutical initiatives have emerged over time in different parts of the world that have managed to benefit patients who had been forgotten by the conventional pharmaceutical sector. Initiatives that demonstrate that things can be done differently in the medicines sector, with patients as a priority.

The non-profit pharmaceutical company against shortages

The United States has long had a serious problem with a shortage or absence of generic drugs. There are no incentives in this country for low-priced generics to reach the market and often these are not even marketed because their profitability is limited. The most extreme example is in insulin, which, until a few years ago, was lacking in generics on the market at an affordable price. The result of all this: exorbitant prices, bankruptcy due to medical bills among diabetics with few resources or directly the death of those most vulnerable who cannot access this essential drug for their survival.

Read:  Lagarde, from the ECB, calls for a "surgical" stimulus for the recovery of the economy

In 2018, dozens of hospitals, seven major health systems and three philanthropic groups in the United States stood up to the serious problems of shortages of critical generics and the artificial escalation of prices of old drugs that they were suffering: decided to create their own non-profit pharmaceutical company: Civica Rx. Civica President Dan Liljenquist explained to the Washington Post at the time of its creation what was its objective: “We are trying to do the right thing: to create the first social good of its kind with a mission: to ensure that essential generic drugs are affordable and available to everyone.”

A path of success

This atypical pharmaceutical company, focused on the production of generic drugs at affordable and transparent prices, has achieved numerous achievements in the three years it has been in business. Its initial goal was to maintain stable supplies of 14 generic drugs that are administered in hospitals. This objective has been far exceededBy the end of 2020, Civica was involved in the production of more than 40 different generics, including pain relievers, sedatives or neuromuscular blockers, saving millions of dollars for hospitals. Its goal is to reach more than 100 different drugs by 2023.

In addition, this pharmaceutical company has created reserves of essential medicines to avoid any shortage in case of increased demand (as has happened with some medicines used to treat COVID-19) and has contributed millions of doses of medicines to the United States National Strategic Reserve . Currently, Civica serves medicines to more than 50 health systems, which involves more than 1,200 hospitals and more than 30% of hospital beds in that country. This non-profit initiative has received numerous recognitions for his patient-centered work.

Rare diseases or infectious diseases limited to developing countries are generally very unattractive areas for pharmaceutical companies due to their low potential for economic benefit. As a result, therapeutic options for treating these conditions have historically been ineffective, toxic, excessively expensive, or even unavailable. Thus, ailments like ebola, trypanosomiasis (sleeping sickness) or yaws have often been sidelined by this industry when not outright ignored.

As a result of this problem, in 2003 seven organizations from different parts of the world came together to create the Drugs for Neglected Diseases Initiative (DNDi). Among them were the World Health Organization, the Pasteur Institute of France and Doctors without Borders that contributed to this cause by allocating the funds received by the Nobel Peace Prize (awarded in 1999).

The idea of ​​this non-profit organization was simple: create an alternate model of pharmaceutical research and development in areas of great health interest, but of no or low business interest. Eewl’s objective was to go as far as conventional pharmaceuticals could not go to improve the health of patients affected by diseases such as those mentioned above or others such as leishmaniasis, Chagas disease or childhood AIDS.

18 years and 8 treatments for neglected diseases

In DNDi’s 18 years of existence, this initiative has managed to develop eight new treatments for forgotten diseases that have meant a before and after for millions of people. Among them is fexinidazole, a drug forgotten for decades, rescued in 2007 by DNDi and key in the fight against trypanosomiasis in Africa. Thanks to this drug, great strides have been made in eradicating this disease, which was limited to fewer than 1,000 cases worldwide in 2020.

In addition, this organization has also contributed to attracting private investment for R&D of medicines for diseases of little business interest and has established alliances with various pharmaceutical companies. to speed up and reduce the cost of the earliest stages of discovery of drugs.

Mario actor did not know they were adapting a game