No Way Home had to do therapy with the actors 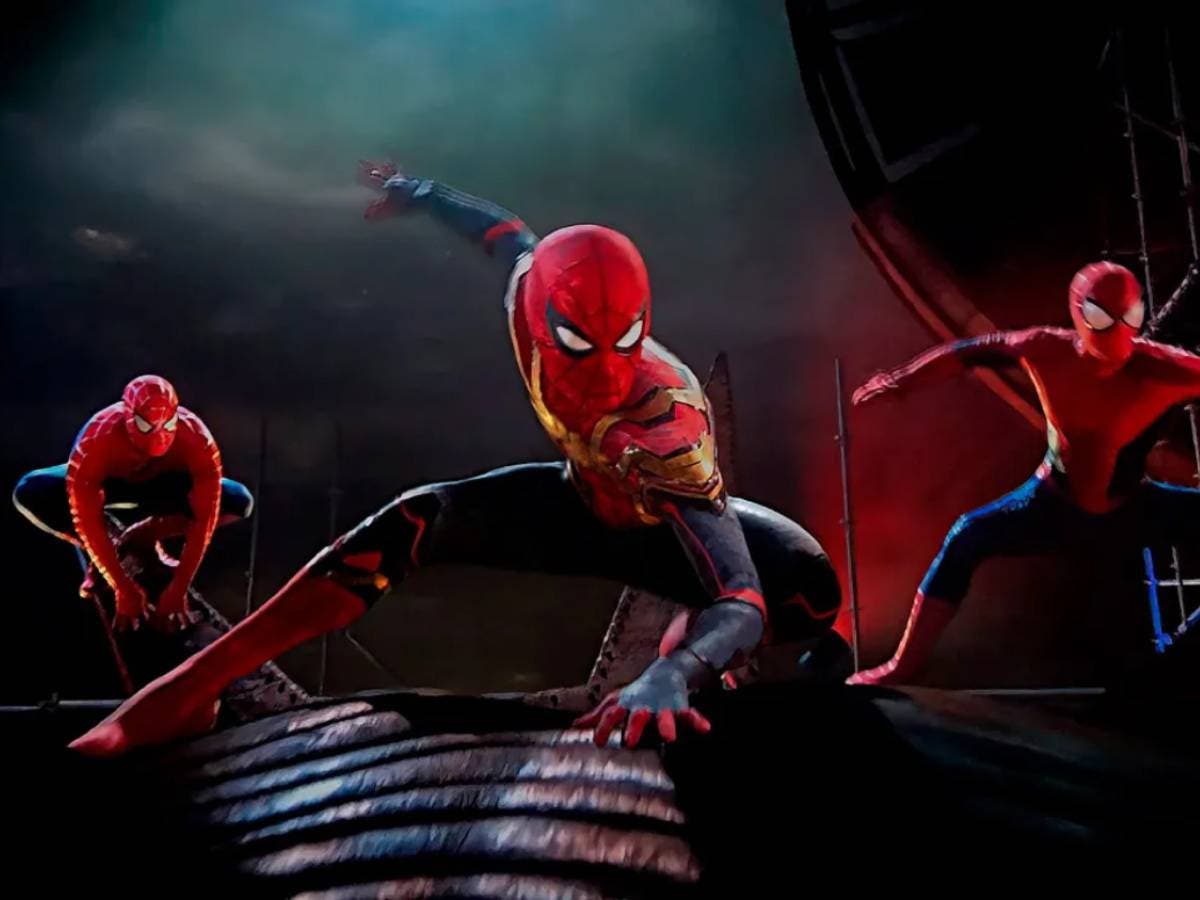 Share
Facebook Twitter LinkedIn Pinterest Email
Index hide
1 Spider therapy? The actors of Spider-Man: No Way Home had psychological help during the filming of the latest Marvel movie.
1.1 What will be the future of Tom Holland in the franchise?

Spider therapy? The actors of Spider-Man: No Way Home had psychological help during the filming of the latest Marvel movie.

Spider-Man: No Way Home It was a great event on many levels. For fans of Marvel Studios and the arachnid character was a disproportionate event. A trip full of nostalgia and emotion that drove the masses crazy. The numbers are there and in the midst of a pandemic. It is crazy to see the success that this film has caused. But, on the other hand, it also meant a lot to the two actors who returned to the Trepamuros franchise and himself. Tom Holland.

the return of Tobey Maguire Y Andrew Garfield it was so truly epic, so deeply emotional, that it didn’t just stay in the editing booth and then in the movie theaters. Apparently, it also meant an extra psychological effort for the actors who were part of the cast of Spider-Man: No Way Home. At least according to what has been reported Variety Recently.

The director of the Marvel movie, jon watts, has explained a very curious situation within the production set of the film. «There were situations where we would sit on folding chairs, the four of us in a circle, and go over the script.“revealed the filmmaker. «It was like a spider therapy session for all of us.«. He has also acknowledged feeling extremely nervous, excited, and deeply grateful from the first day of filming.

Read:  10 Artists who have received the most awards for their songs

What will be the future of Tom Holland in the franchise?

After Spider-Man: No Way home, many questions have remained in the air. The first of these is whether Tom Holland will return to make a fourth film. At the moment, the actor Uncharted has not signed the renewal with sony pictures. Fortunately, Amy Pascal revealed a few days after the film’s premiere that they were already preparing the sequel story. We imagine that it will be a matter of time before they confirm the tape and we can enjoy Spider-Man 4 in the short term future.