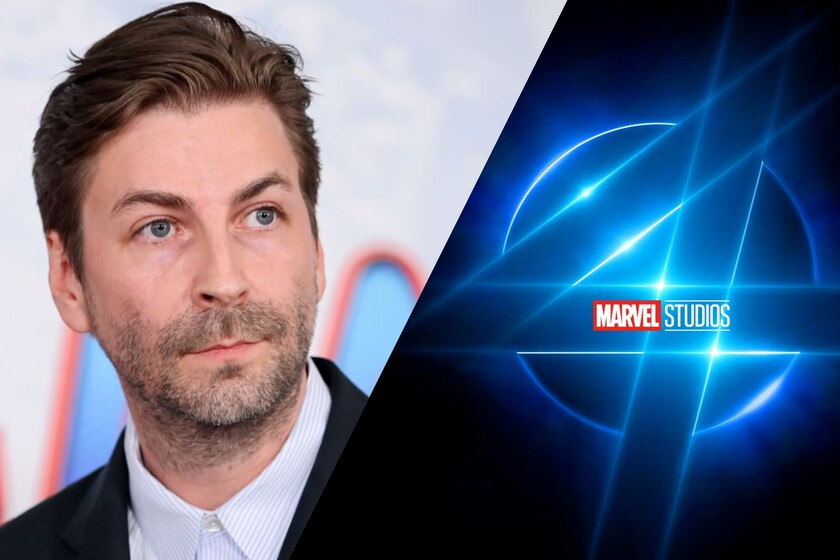 After a very long wait for the fandom, the purchase of Fox by Disney brought a little closer to the dream that ‘The Fantastic Four’ landed in the MCU This ended up being confirmed at the end of 2020, when Marvel Studios announced that the supergroup would have its own reboot led by Jon Watts, head of the Spider-Man trilogy starring Tom Holland. But since this is Hollywood, plans have changed drastically.

After captivating quite a few viewers with his fantastic independent thriller ‘Police Car’, Watts made the leap to the big leagues to take charge of ‘Spider-Man: Homecoming’ and its two sequels, revealing himself as one of the most profitable signings of Marvel Studios judging by the wild box office results. But after seven years, it seems that the filmmaker prefers to explore lands away from superpowers and spandex suits, and has chosen to leave ‘Fantastic Four’ during its development phase.

Luckily this does not seem to be one of those cases marked by hostilities and “creative differences” —tremendous euphemism—, which is reflected in the statements of Kevin Feige, boss of the study:

“Collaborating with Jon on the ‘Spider-Man’ films has been an absolute pleasure. We had hoped to continue working with him to bring ‘Fantastic Four’ into the MCU, but we understand and support his reasons for leaving him aside. that we will have the opportunity to work together again at some point in the future.”

For its part, Watts has announced his departure in an equally friendly tone:

“Making three ‘Spider-Man’ movies was an incredible, life-changing experience. I am eternally grateful to have been a part of the Marvel Cinematic Universe for seven years. I am hopeful that we will work together again and I can’t wait to see the incredible vision for ‘Fantastic Four’ come to life.”

Now the question is, what is Watts up to? Last September, Apple won an auction for a feature film project to be written and directed by Watts and starring George Clooney and Brad Pittwho will give life to two rival “fixers” —and understand the anglicism as people who “fix things”, and not necessarily in the luminous spectrum of the balance— who are assigned the same job.

Read:  Analysis of the Blu-Ray of the movie NOBODY

With such an ace up his sleeve, Jon Watts understandably decided to take a breather. Now it only remains to see who will replace him in the marvelite universe.

Nine toilet paper holders for the bathroom, which are installed without using a drill