Bullfrag
Home News No surprises, these are the emojis most used on Twitter 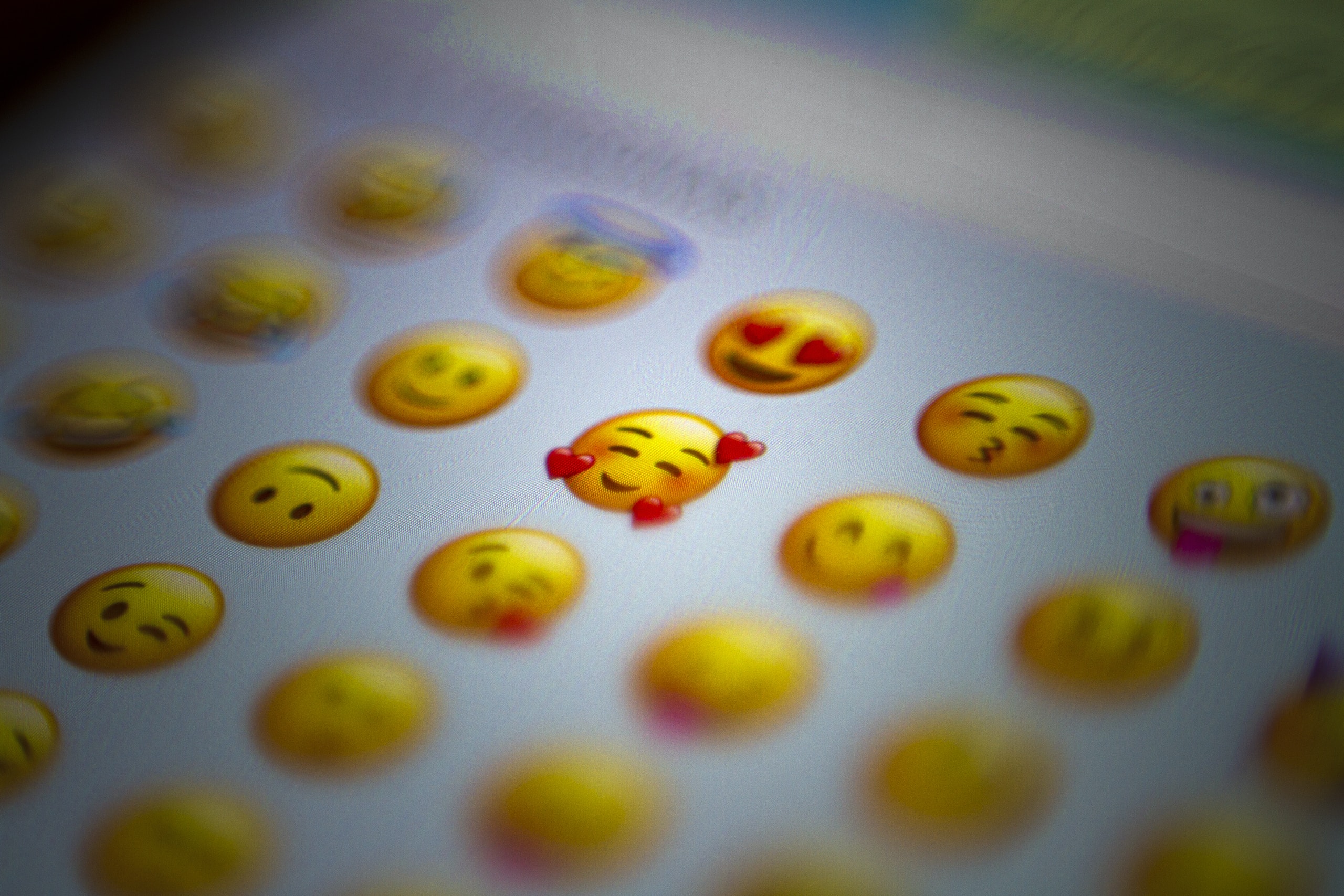 Emojis are one of the most widely used forms of digital expression. Today they are present in almost all personal messages and, since teleworking exploded, in a large number of work communications. Of course, also on social media. The emojis on Facebook, Instagram, of course WhatsApp and Twitter are, in themselves, all a form of expression. One that is sometimes not entirely clear, but that is still a trend.

In this context, the 240-character social network has compiled which are the most used emojis in its tweets. From 1 to 40, the ranking it’s pretty clear giving light to the intentions of Twitter users and their way of expressing themselves.

With special relevance of the emojis that express feelings – the face with tears of laughter or Face With Tears Joy, the heart, cries or to express emotion–, highlights number 5 on the list. The one related to recycling or the circular economy. An interesting fact that shows the interests and inclinations of the users of the social network. In number 28, the purple heart related to feminist movements and activism.

But beyond the most common, the number 20; the one that does not finish knowing if it is useful to ask for something or it is two hands clashing. According to Emojipedia there are two palms high-five, which indicates that, de facto, its meaning is far from reality. And like him, many others that are not too clear.

A curious data? The newly minted emojis, those that are released every year adding to the long list of options, do not appear in the list. As expected, the traditional and simple ones are still the ones that are used the most at least on Twitter and very surely in the rest of social networks.

READ:  Mozilla VPN, privacy and security on your connected devices