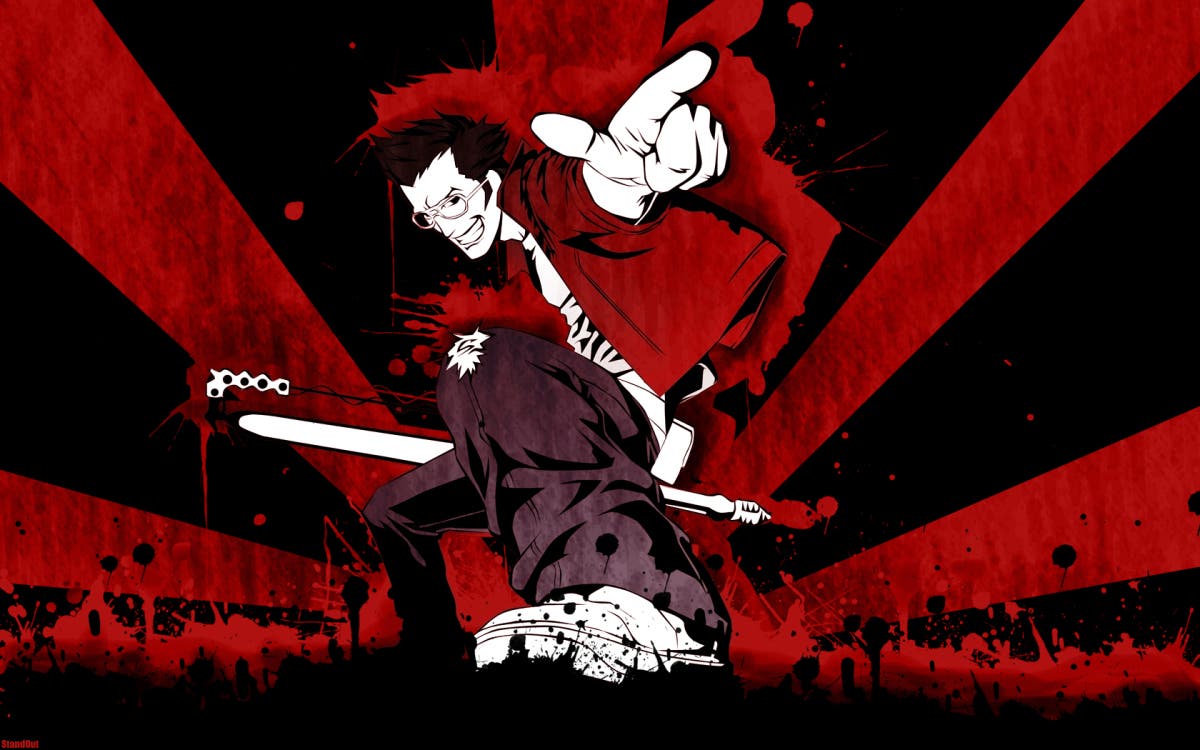 In a recent NetEase interview with Suda, the developer of No More Heroes wants to reveal his next projects. Suda talked about the future of the studio and what he has planned for the rest of the year. At one point in the interview Suda stated that he has some really cool new games in development, and they will continue to make them. However, he doesn’t know when he will be able to reveal all these projects in development.

Director sweat51 he said the announcements could come throughout this year and the next, and he hopes to show everyone he knows what the team is doing an image about a new game is shown, at one point in the video, the camera pans across the screen from a computer prominently displaying a Power Rangers helmet.

No More Heroes 3 developer wants to reveal his upcoming projects

The latest title developed by Suda and Grasshopper Manufacture was No More Heros 3, it originally came exclusively for Nintendo Switch. However, the publisher seeks to expand and thanks to this it will take No More Heroes 3 to new platforms such as XboxPC and PlayStation. Suda’s Title was released in 2021 for Nintendo Switch but its release on other platforms is already confirmed for this Fall.