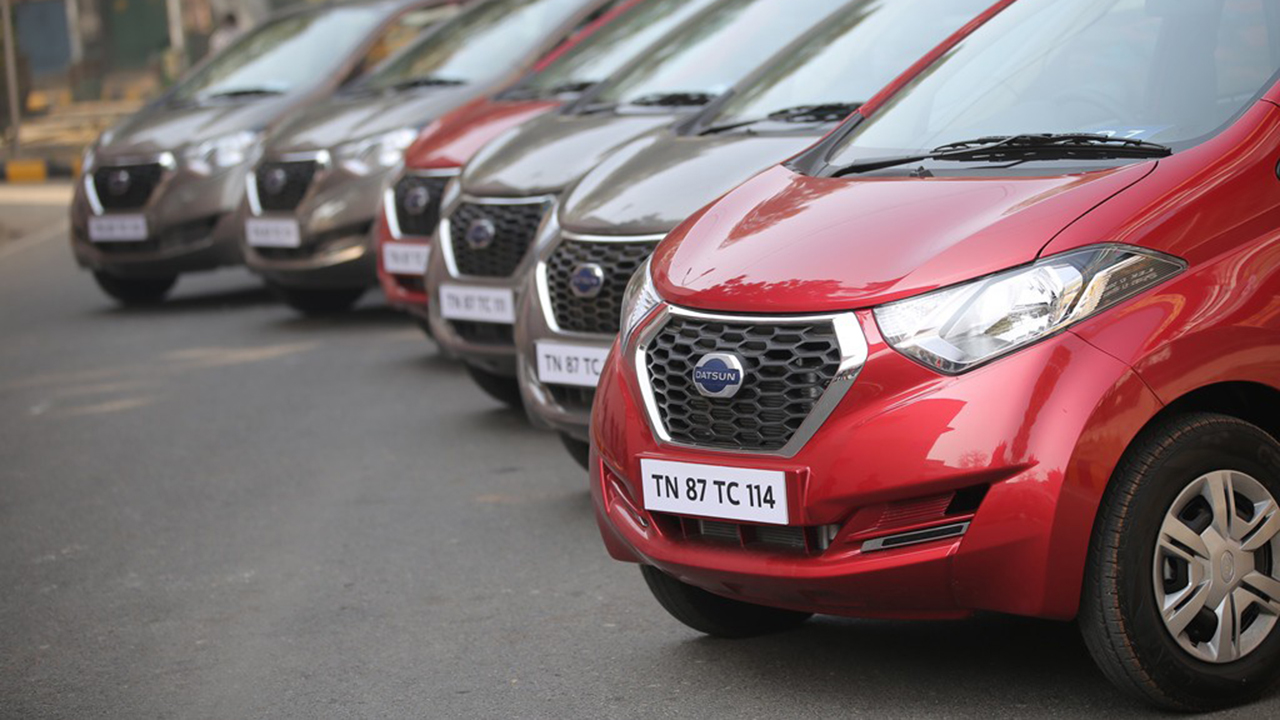 Nissan’s attempt to make Datsun a low-cost brand for emerging markets has failed. The Japanese company has chosen to stop manufacturing cars under the Datsun label. This supposes, a priori, a new death sentence. However, some information shows that Nissan is studying making Datsun an affordable electric car company.

About a week ago the news broke in Japan. A very important information saw the light. A report showing that the Nissan’s attempt to make Datsun a low-cost brand for emerging markets has failed. Moreover, Nissan has already made the decision to put an end to the production of vehicles under the Datsun signature. A company that was kept alive in India.

It is important to remember that Nissan decided to resurrect the Datsun brand under the premise of emulating the success that the Renault Group had been achieving thanks to Dacia. However, a whole series of erroneous decisions, added to sales figures that did not meet the established objectives, has ended up leading to a dramatic situation. Has Datsun died, for the second time? The truth is that there is still room for hope.

The electric car as salvation for Datsun

An internal Nissan source has leaked to the specialized media that the idea of try, for the third time, the success of Datsun. The objective being analyzed is neither more nor less than make Datsun a brand of affordable electric cars. An electric vehicle firm with which to assault certain emerging markets.

Read:  Owners of Tesla cars go on hunger strike for damages suffered: Elon Musk responds with a tweet that outraged them even more

It is one of the possibilities being considered for Datsun. Now, in the event that the green light is received, it does not mean that in just a few months we will see the revival of Datsun as a 100% electric brand. It is a long-term option. Therefore, and in the best of cases, we are faced with the situation that Datsun folds sails to, in the near future, rise again from the ashes of it.

Nissan has stepped on the accelerator of its particular electric offensive. The arrival of the new Nissan Ariya is just the first in a long list of new electric vehicles. Later the successor to the Nissan Micra will do the same. It is logical that Nissan chooses to prioritize its own electrification process and, later, when the technology becomes cheaper, do the same with Datsun.

The third time lucky? It’s important pointing that the idea of ​​​​making Datsun an electric car brand is not new. In 2018, as a proposal to improve Datsun’s sales figures in the Indian market, there was speculation about the possibility of incorporating electric vehicles into the range. A proposal that ultimately did not materialize. But it is very relevant to take into account which option has already been considered in the recent past.

In any case, and in the short term, at least for the years to come, we can assume that, unfortunately, Datsun is dead, again.

He takes a breath before reading the level of studies of Bizarrap, who makes Shakira the most money