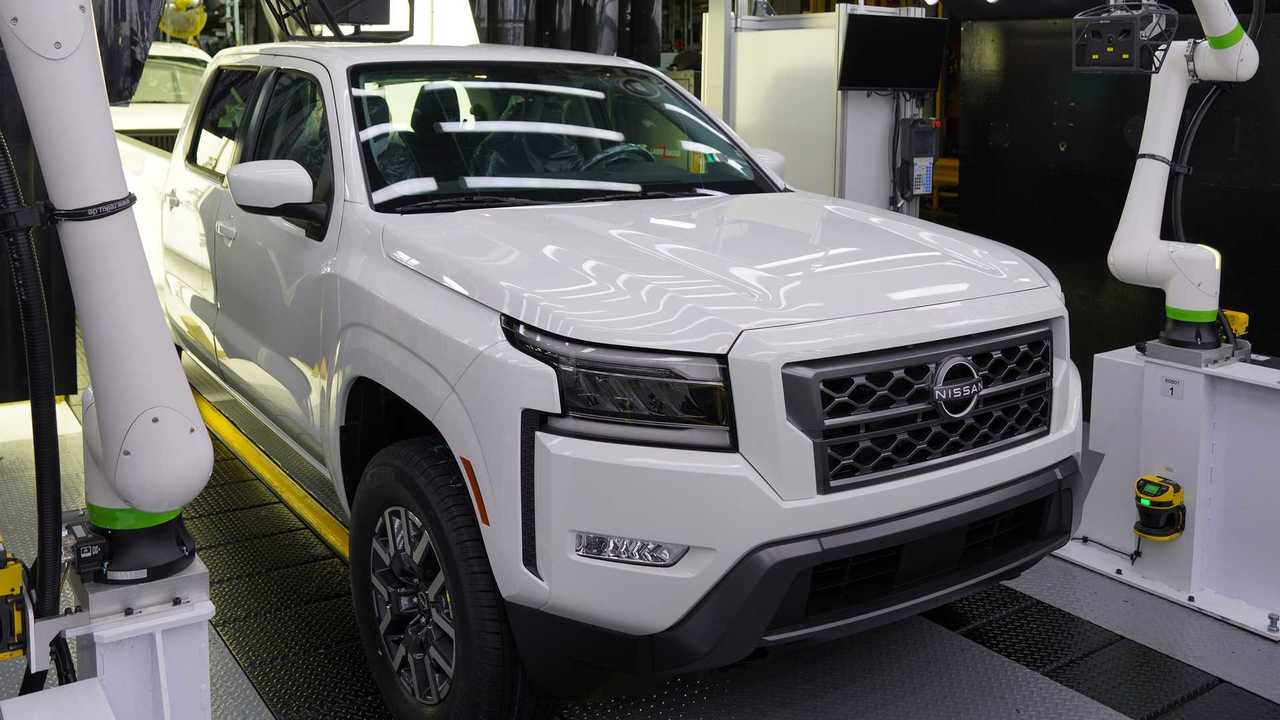 With great discretion and almost inadvertently, the Japanese firm has finally revealed the appearance of the regular versions of the new generation of the Nissan Frontier, which was presented last February exclusively in its most radical and sporty version, the Frontier PRO -4X.

The new generation of the Nissan Frontier was officially presented last February, but at that time we could only see images of the new Frontier PRO-4X, the sportiest and most aggressive off-road version in the range and that therefore has a specific aesthetic.

So far we had not had the opportunity to see a single copy of the new 2022 Nissan Frontier in any of the other versions that will make up the regular range, already without the specific bodywork elements of this off-road variant. Interestingly, despite being the configuration that will receive the most sales, it has been unveiled by the brand almost inadvertently, basically without paying attention or due importance to the fact that such an important novelty was being revealed.

This first image of a regular unit of the new Nissan Frontier 2022 is part of the accompanying photo gallery to the official press release published to announce the start of production of the model at the Canton plant, so it is even more strange that Nissan has not made any mention that the units that appear in these images correspond to different and unpublished versions of the new generation of its mid-size pick-up. Although it would have been expected at least one statement revealing the range and its different aspects, at least on a regional basis.

READ:  FIA, ACO and IMSA define the final convergence between LMH and LMDh

The new 2022 Nissan Frontier in its standard variant does not differ too much from the Frontier PRO-4X that served to present this new generation. It has the same basic features on the front, but PRO-4X variant adds specific black grille grill and new metallic finishes for the lower area of ​​the bumper, because from what we see this front element is practically identical in the absence of the lower protections and the red tow hooks.

At a mechanical level, we will not find differences between versions, since in principle all of them will mount the same block of 6 cylinders and 3.8 liters that was already released in the previous generation of the pick-up and that delivers 314 PS (310 hp) and 381 Nm of maximum torque. The only transmission option remains the same 9-speed automatic transmission.