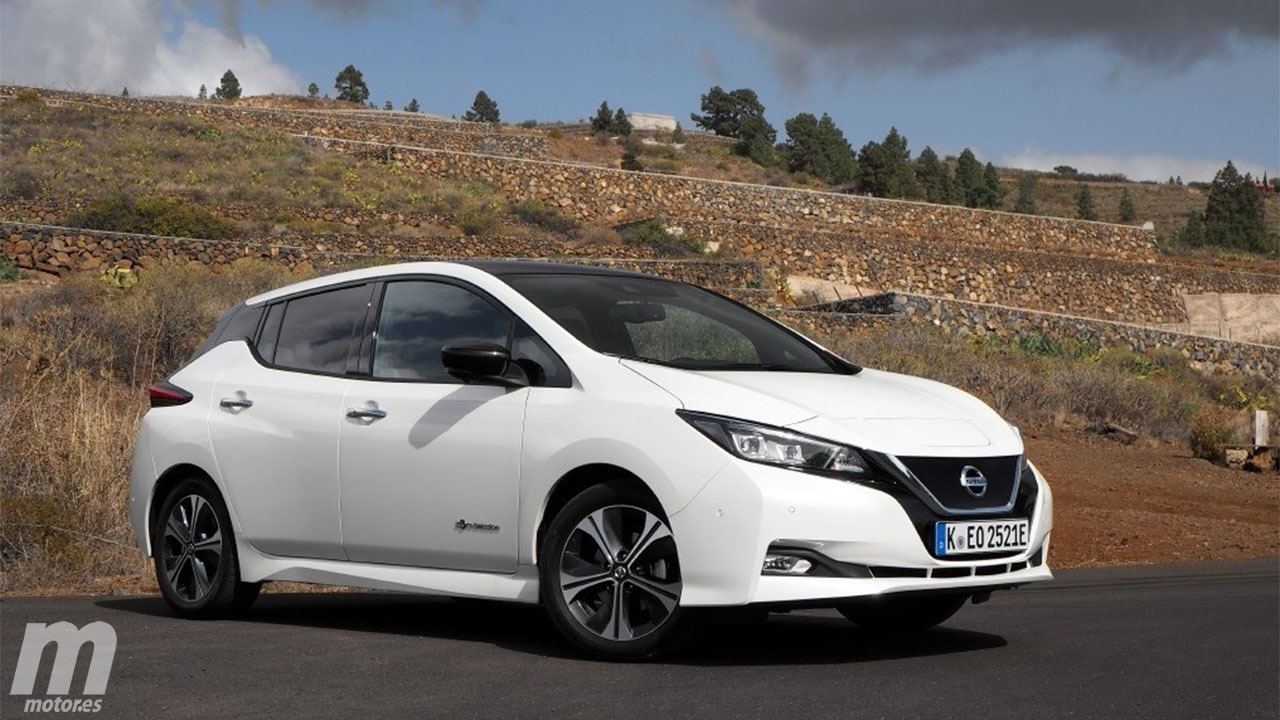 Nissan has already reached 250,000 electric vehicle sales in Europe. Its most popular model is by far the Nissan Leaf. More than 200,000 European drivers have decided to bet on the iconic Japanese electric compact. The consummation of this important milestone occurs before the next arrival in the Old Continent of the Nissan Ariya, the long-awaited electric SUV.

This volume of electric vehicles sold is spread over just two Nissan models. We have on the one hand the iconic Nissan Leaf that has reached 208,000 unitssold and, on the other hand, the Nissan e-NV200 van that has harvested the remaining 42,000 units. Both are referents in their respective categories. And what is equally relevant, the e-NV200 bears the “Made in Spain” seal, since it is produced at Nissan’s facilities in Barcelona.

The Leaf was introduced back in 2010. It is considered the first electric vehicle on the general market. Its first generation needed a very short time to establish itself as a benchmark within the competitive C segment. Throughout its various updates, the Nissan model has evolved to the present day.

It is equipped with advanced technology in terms of connectivity and automation. In recent times, the Leaf has had new rivals, so Nissan has very ambitious plans for this model to continue to be a benchmark. The strategy that the company will follow is neither more nor less than transforming the Nissan Leaf into an SUV.

The market for electric vans is booming. The supply is increasing rapidly and real giants of the automotive industry are betting very hard on this type of vehicle. Nissan decided to enter the electric van market with the e-NV200. A model that has given greater prominence over time.

Video test of the Nissan Leaf, one of the best-selling electric cars in Europe

In the e-NV200 range there are versions available for the transport of goods to be the best ally for professionals during the working day. However, there are also models for the private customer market. The Nissan e-NV200 Evalia is the clear example of how this electric van can be a valid mobility option for large families.

As in the European territory, in Spain’s best-selling electric vehicle from Nissan is, by far, the Leaf. In the turbulent year 2020 the Leaf was the sixth best-selling electric with a total of 885 units sold. It surpassed one of its most direct rivals, the Volkswagen e-Golf. Although it is also true that this model was on its way out due to the landing of the new Volkswagen ID.3 in our dealerships.

In 2021, more specifically in the period between the months of January and August, the Leaf accumulates 444 registrations, which positions it as the twelfth most popular electric vehicle among Spanish drivers. Nissan highlights that, in Spain, almost 15% of the electric vehicles that circulate on the roads are Nissan models.

Alexa, turn on the coffee maker: this € 7.99 smart plug is a bargain on Amazon