Nissan buys one of its battery suppliers: the business is there 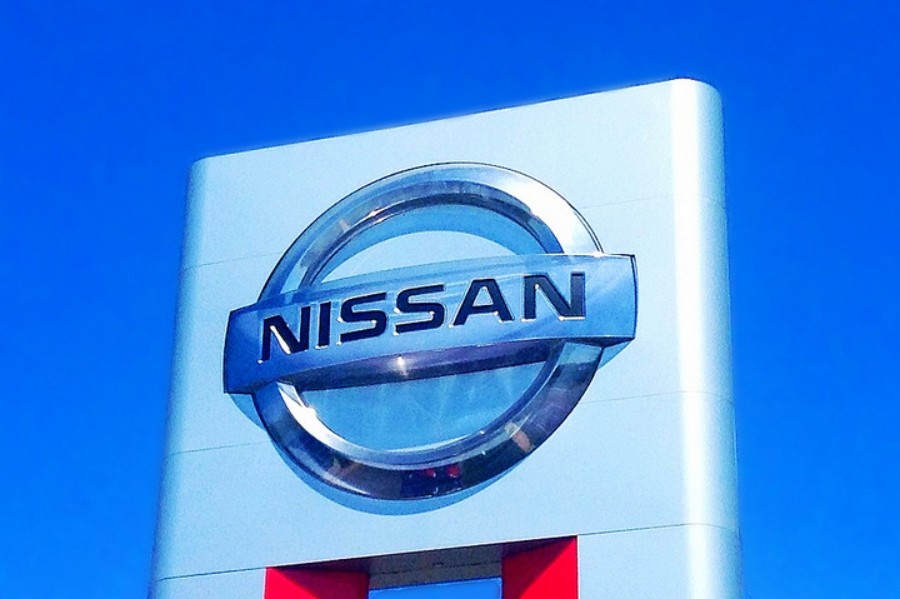 The Japanese manufacturer Nissan Motor announced in Tokyo the purchase of one of its main suppliers of lithium-ion batteries for electric vehicles.

The objective, according to the company with a strong presence in Mexico and other Latin American countries, is to guarantee the supply of these inputs in a market that is increasingly focused on cars with new engines.

As announced this Wednesday, September 7, Nissan is going to buy all the shares of Vehicle Energy Japan (EVJ) which are currently in the hands of another company with state capital, INCJ.

In this way, Nissan will become the largest shareholder of VEJ and the battery manufacturer will be its subsidiary.

Neither Vehicle Energy nor Nissan did not offer details of the amount of the operation.

Nissan said the purchase of its main supplier of batteries for electric cars is a key step in the company’s electrification strategy. “It will allow us to guarantee a stable supply of batteries in the coming years,” the Yokohama-based firm said.

Like Nissan, Honda and Toyota also invest in battery manufacturing

Nissan is not the first (nor will it be the last) of the global companies that will buy battery manufacturers to reinforce their supplies in the face of the demand for these vital components in the new market scenario.

Read:  the secret behind its enormous battery life

This same Wednesday, Honda Motor announced the creation of a joint venture with Chinese automakers, Dongfeng Motor and Guangzhou Automobile, to develop and produce -in alliance- batteries for ecars.

In parallel, Honda confirmed in August that it had signed an agreement with South Korea’s LG Energy Solution to manufacture batteries for electric cars in the United States.

Together, they are going to build a plant to which they will contribute an initial capital of US$4.45 billion.

Toyota, meanwhile, revealed last week that it will make an investment of 730 billion yen (about 5.55 billion dollars) in the manufacture of batteries for electric cars that will be destined for its most important markets: Japan and the United States.

Profeco warns of failures in the brakes of Nissan vehicles

This is the strangest job in Nissan: a specialist in smelling everything the brand sells