Nintendo: the origin of the importance of its seal of quality that continues to appear in each video game 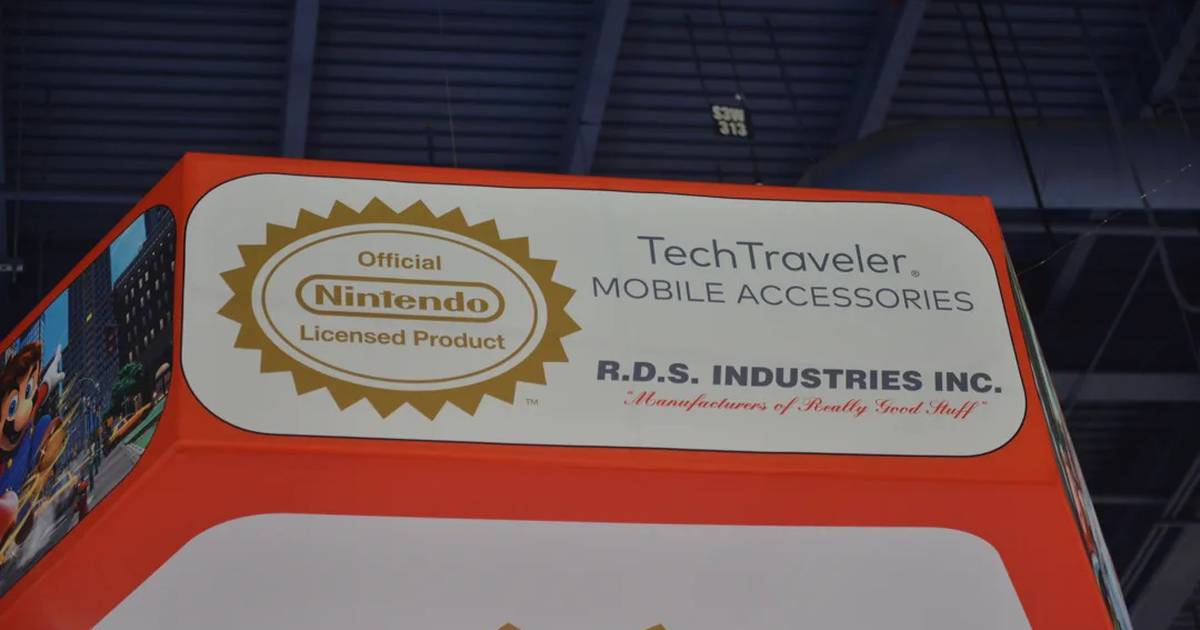 The video game industry it has had important episodes throughout its history that served to consecrate the entertainment that runs on the screens. They have been moments in which they found it difficult, but thanks to an adequate strategy they managed to come out on top. One of these is the Nintendo quality seal on its video games.

Although many have not noticed it, this stamp is still part of the boxes or packaging in which the brand’s products come. Today it seems like one more element in the art that is presented with each title. But before it was one of the first details we saw before buying.

Perhaps the increase in digital products has diminished its notoriety, however, for Nintendo this is still the guarantee that certifies that they are selling you a product, not only original, but of the best possible quality that they can manufacture in their laboratories.

The Nintendo Seal of Quality

According to what you review 3D Games, the seal is an initiative to guarantee the quality of the product, not only its originality. The Japan-based Big N Corporation invites its users to check this item as follows.

“Look for this seal on all software and accessories for your Nintendo Entertainment System (NES). It represents Nintendo’s commitment to bringing you only the highest quality products. Those products that do not carry this seal have not been approved by Nintendo, and therefore are not guaranteed to meet our standards of excellence in terms of finish, reliability and, above all, entertainment value.

The same portal cited recalls that this label was born as an initiative to the crisis that the video game industry experienced in 1983. At that time, almost 40 years ago, many poor quality titles caused a negative reaction in the public that far from identifying those who were doing things wrong simply stopped consuming any type of virtual entertainment.

So that we dimension the situation a little. In 1982 the industry sold close to 3 billion dollars. And in 1983 they barely exceeded 100 million.

This is how Nintendo had this idea that was completely marketing, since video games were still reviewed, to put the stamp that until 2022 continues to appear on the boxes.

Is it still necessary? Perhaps not like before, but in addition to being a nostalgic element that reminds us of the golden age of video games, it is Nintendo’s guarantee to tell you that you have something of the best possible quality in your hands.