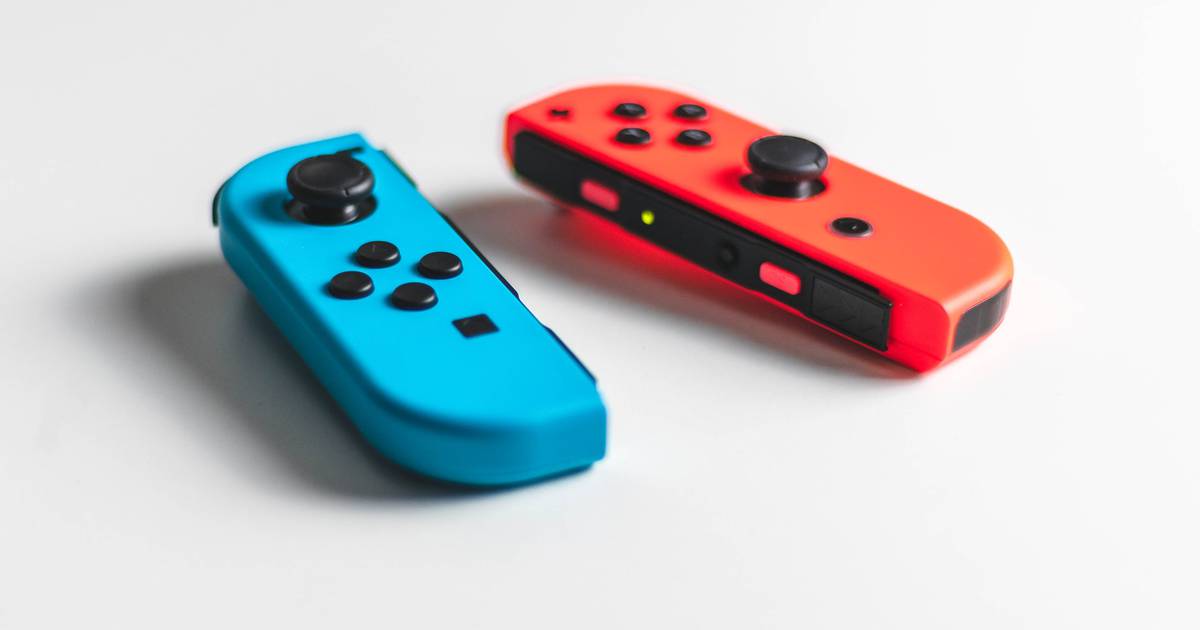 The nintendoswitch was released on March 3, 2017 and has since received criticism for its controls. Joy-Con. Gamers, users and critics of the video game industry have pointed out the problems of drifting.

As players well know, drifting or drifting is an error that occurs in some video game console controls, in this case on the Switch, which causes a game character moves without the gamer touching the controllernamely, that the movement of a stick goes anywhere without even touching it.

Which?, the English consumer association and UK brand, conducted a study on the Switch and its controllers that the big N did not like. The research, cited in a report published on the Switch website nintenderosconcluded that the Joy-Con have a mechanical problem.

They studied plastic circuit boards that showed noticeable wear at the joystick slider contact points, which appears only a few months after use, and when combined with dust and other debris, Joy-Cons fail. .

The organization suggested that Nintendo should offer a compensation or reimbursement plan, but the Japanese company has insisted on the improvements that the control has received.

“We have made continuous improvements”

Following the remarks and conclusions of the British company, Nintendo did not hesitate to respond and defend its product.

“The percentage of Joy-Con controllers that have experienced analog stick issues in the past It’s small, and we’ve made continuous improvements to the Joy-Con’s analog sticks. since its launch in 2017″, assured the video game company.

Nintendo recalled that it always invites players to report problems: “We expect all of our hardware to perform as designed, and if anything falls short of this goal, we always encourage consumers to contact Nintendo Customer Service.”.

“We are happy to openly and leniently resolve any consumer issues related to Joy-Con controllers, even where the warranty has already expired.”, I emphasize.