Nintendo Switch: These are the hardest physical video games to get 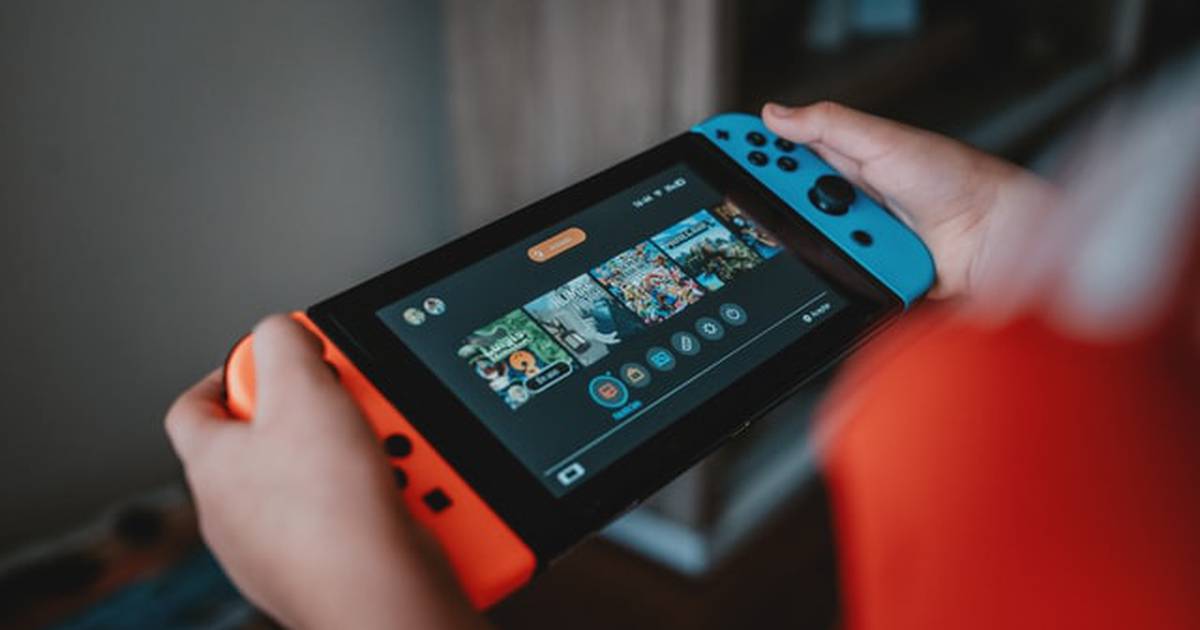 We are in a time when gamers are preferring to buy video games in digital format, but the most nostalgic try to continue buying their favorite titles in physical format. In the case of switchthere are games that are very, very difficult to get.

While there are some video games that sell out quickly or stop showing up in stores because they’re old or out of date, the hardest to find are the limited editions.

The website of Nintenderos published a list of the hardest limited edition games to get. We detail it below.

Celeste was a popular video game of 2018, developed by Extremely OK Games and that had a special edition for collectors, difficult to get in stores because it was limited. In the United States still can be found for $250 on Amazon.

Xenoblade Chronicles 2 was expanded with the Torna- The Golden Country DLC, which included a map so extensive that it was physically sold separately. can be achieved for $67.10 if you have Amazon Prime.

The Super Mario 3D All-Stars game collection was a best-seller and became one of the hardest physical games to get for the Nintendo Switch. It appears in Amazon for $60.

Read:  This trick will let you know if someone is spying on you with your computer's webcam

The Legend of Zelda: Breath of the Wild: Master Edition

The Legend of Zelda: Breath of the Wild: Master Edition officially launched for $130, and while Nintendo tried hard to replenish units in stores, it sold out very quickly. This edition can be found for prices in excess of $1,100 at eBay Y amazonwhich includes everything you see in the following image.

Only 2,900 copies of Shantae and the Pirate’s Curse were made and now only it is sold in informal places for over $2,000. Includes a CD with the soundtrack, a retro decoration cartridge, a base to display the edition, three illustrated cards and the physical game.

During its launch it was difficult to find, an even more difficult task today in the case of Skylanders Imaginators Starter Pack, with little demand and sold used in eBay for just over $100.