Nintendo Switch releases recommendations for use in heat wave 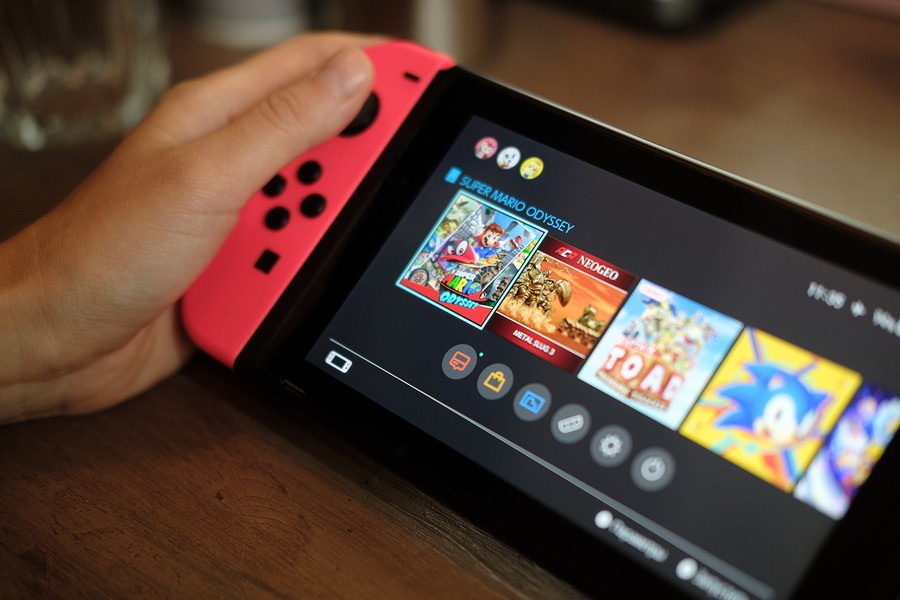 Today there are many people who are faithful users of the video game industry and who use them in any circumstance of their lives. Currently the Japanese brand Nintendo amazed its followers by the recommendations it launched on its social networks on how to use its consoles after the strong heat wave that crosses Europe.

Some countries are currently experiencing a temperature problem. Given this, the European office of the World Health Organization(WHO) said last Friday that the heat wave in Europe was responsible for 1,700 deaths, only in the Iberian Peninsula.

Separately, the United States has also issued heat alerts covering more than 20 states in the southern Plains and parts of the Northeast, because temperatures will surpass the century mark, meaning that a third of the US population is under heat advisories and excessive heat warnings and more than 80 percent of the US population of about 265 million Americans, will experience a maximum temperature above 32.2 degrees in the next seven days, the Weather Prediction Center said.

Nintendo and its recommendations after a heat wave

One of the places that is also suffering from this heat wave is Tokyo, where a maximum temperature of 35 degrees was recorded last week and that worries the video game company Nintendo.

Through its Japanese Switch support Twitter account, the firm that according to data from their own reportthe 2021 exceeded 28.5 million units in console sales, He warned of the use of the hybrid console on hot days, so he recommended not using it on days with temperatures above 35 degrees.

Read:  Google and Oracle shut down their servers due to the heat wave

As part of the recommendation, we must be careful not to obstruct the air inlets and outlets so as not to cause overheating.

After the appearance of the Covid-19 pandemic, many brands joined in disseminating the recommendations to protect themselves and avoid contagion of a disease that caused many deaths in the world. As an example, companies in the technology industry such as Google, Facebook, Instagram and Twitter still manage their alert labels encouraging people to take care of themselves or get vaccinated against Covid-19.

In this sense, nowadays it is easier for the companies themselves to communicate with their users through social networks and, as in this case, to give them recommendations on possible problems. As at the present time, people expect companies to show solidarity and do their best. on your part to get through these difficult times.

User showed how to turn your cell phone into a Nintendo Switch, but it was not what was expected