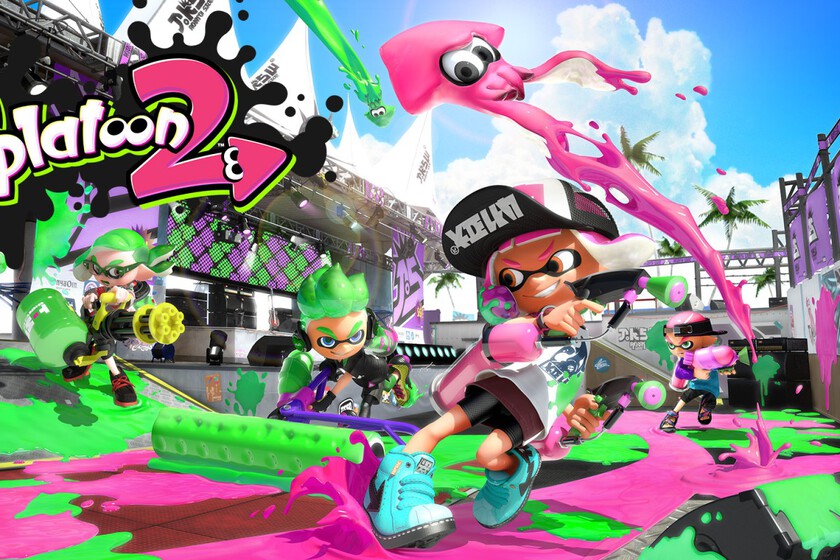 We wake up this morning and in the middle of breakfast we see that our Nintendo Switch is downloading an update. That’s right, patch 14.1.0 is already with us, modifying a very specific aspect related to Nintendo Switch Online.

Specifically, it is about notifications of platinum points, those that we want to amass in large quantities to receive rewards on Nintendo Switch Online. Now we can configure the system to notify us of those platinum points that we have achieved, but that we have not claimed yet.

This feature is tied to the Quests and Rewards system, which is not available in different countries and regions. Introduced last month, this section also is renewed in April with juicy news.

New icons to show off

As you well know, the icons for Nintendo Switch Online subscribers rotate monthly, having enjoyed those related to Super Mario Odyssey and those themed to Animal Crossing: New Horizons during March. Now, Nintendo has unveiled a new serving.

From today, April 5, until next May 1 at 03:00, Spanish peninsular time, we can get hold of all this variety. The inhabitants of the islands are those whose birthday is in the month of April, so you will have to wait a year to claim them if you do not do so now.

For April we have a batch of Splatoon 2 and a lot of ink. Eight icons to choose from that will be renewed weekly every Monday, so decide well which ones you want to spend your platinum points on.