By CooperSeptember 7, 2022No Comments2 Mins Read 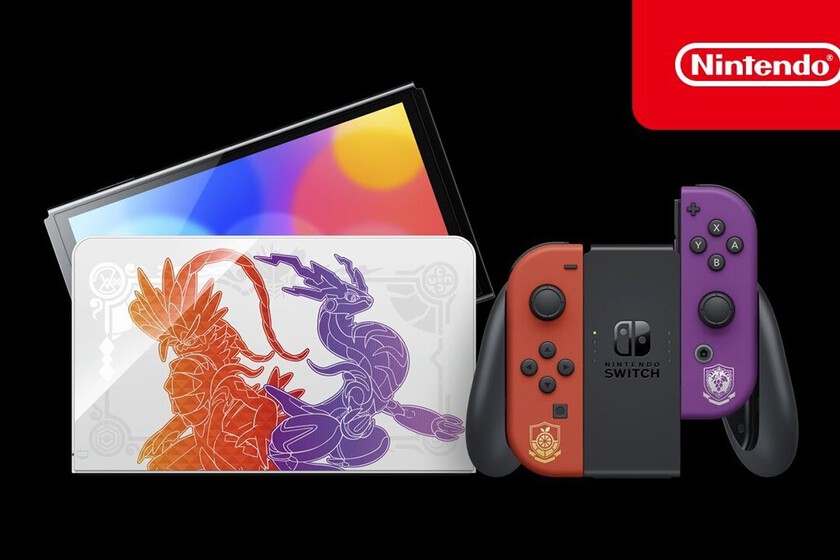 The Pokémon Company has surprised us this afternoon with a new trailer for Pokémon Scarlet and Purple that has served to reveal a good handful of news that we will find in the Paldea region. But that has not been the only great news that has been produced today related to these two new deliveries, because it has also been presented a new model for Nintendo Switch OLED.

The console itself is also decorated in his back with symbols of all kinds of the region that are accompanied by the trio of initial Pokémon, that is, Sprigatito, Fuecoco and Quaxly, as is the case with both Joy-Cons. What’s more, their color draws attention to them, also based on the names of the games themselves and their respective legendary Pokémon.

The new Nintendo Switch OLED from Pokemon Scarlet and Purple It will come in handy to launch the games in style, especially since their launch will take place a few days before. The console will go on sale November 4th and the Pokémon titles will arrive on November 18.