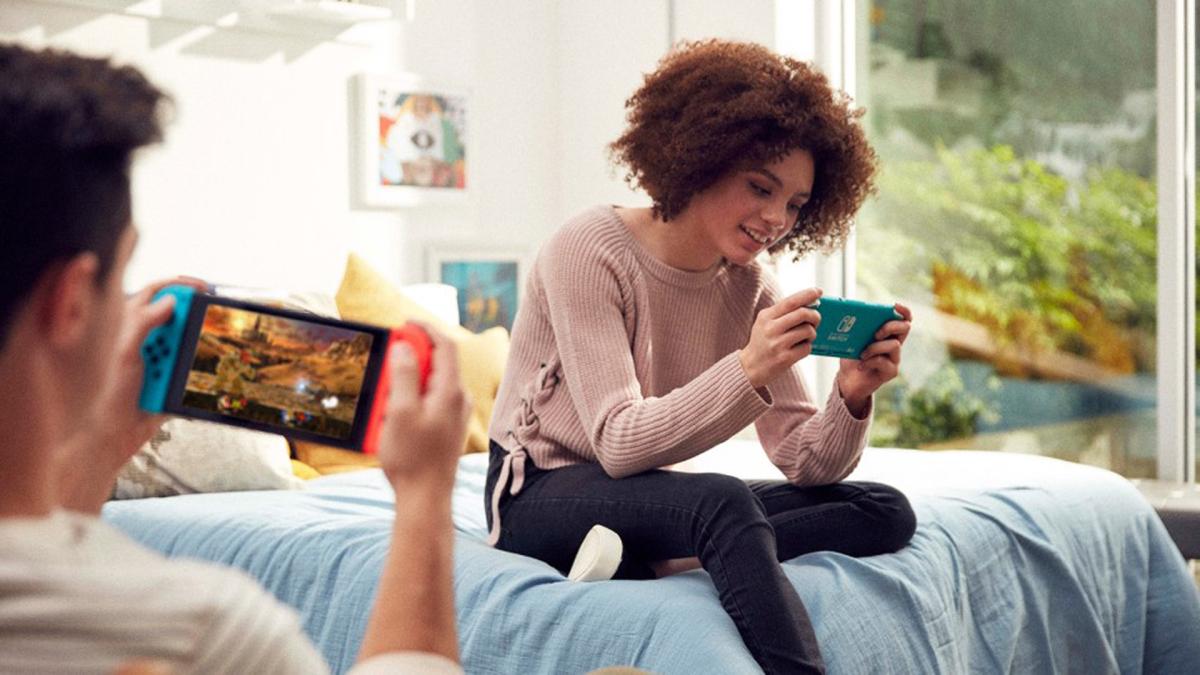 Nintendo Switch already exceeds 90 million consoles sold at the end of August 2021, and PS5 already accumulates more than 11 million in less than a year.

Specifically, according to your data, Nintendo Switch sold 289,641 units in the week ending August 28, bringing it to 90.25 million units worldwide to date.

In August, Nintendo updated its official data, with Nintendo Switch hitting 89 million consoles. Its sales rhythm has decreased compared to the previous year, although the Switch OLED release on October 8, along with Metroid Dread, could boost them again for Christmas.

Switch was the best-selling console of that week, because PS5 sold 225,203 units, making a total of 11.25 million. It was recently announced that PS5 had surpassed 10 million units sold, being the fastest-selling PlayStation console.

Xbox Series X / S sold 131,166 million units that week, reaching a total to date of 6.93 million. Xbox Series has also broken initial sales records in Microsoft console history, and the launch of Halo Infinite this summer will help propel it … despite speculators.

The biggest obstacle for consoles, however, is the global chip shortage, which could last until 2023. Demand for new consoles is sky high, but stock is very low.

The iPhone sweeps among high-end smartphones

Amazon Hub Locker: What It Is, How It Works, and Price