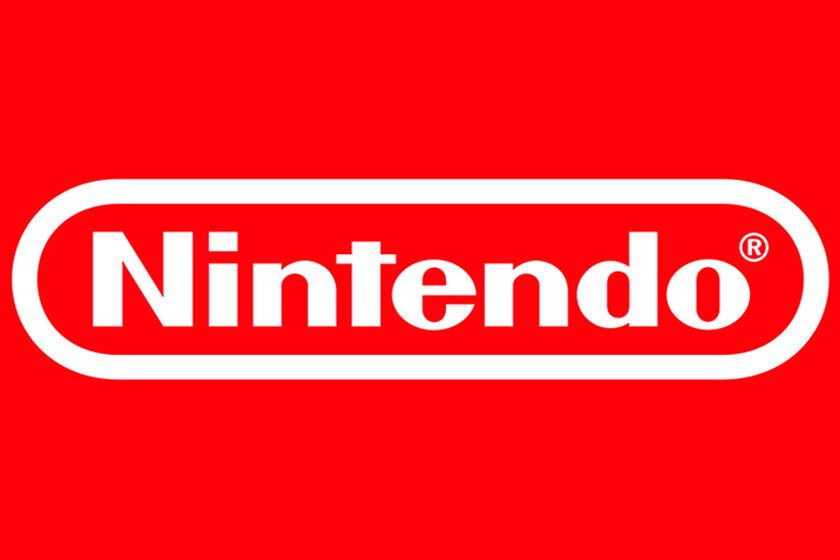 Last April, Nintendo was accused of mishandling her workers (violating their labor rights) in the United States. This lawsuit targeted both the video game company and Aston Carter, a global administrative firm. The firm Aston Carter collaborates with Nintendo in hiring workers, as revealed by Axios.

NEWS: A worker says Nintendo of America violated their right to organize and has filed a National Labor Relations Board complaint against them and a hiring firm

Nintendo had largely avoided the industry’s labor scandals, but an investigation will followhttps://t.co/nDaIEBY25B

“The NLRA protects democracy in the workplace by providing employees in private sector workplaces with the fundamental right to seek better working conditions and the appointment of a union representative without fear of retaliation.”

An employee suffered certain retaliation for engaging in activities that are protected by law. The company interfered with their right to unionize and discuss the workers’ working conditions. We do not have more details about what happened, since Nintendo America or Aston Carter have not commented on this second lawsuit.

Meanwhile, the Japanese division continues to celebrate its recent sales success (despite being somewhat lower than last year) and its president, Shuntaro Furukawa, has indicated that they are not “considering raise the price of nintendo switch” currently. In addition, he discusses how Nintendo is approaching the semiconductor crisis.

Read:  An Elden Ring player reaches the maximum playable hours and is close to the last level