Nintendo asks not to use the Switch during this heat wave 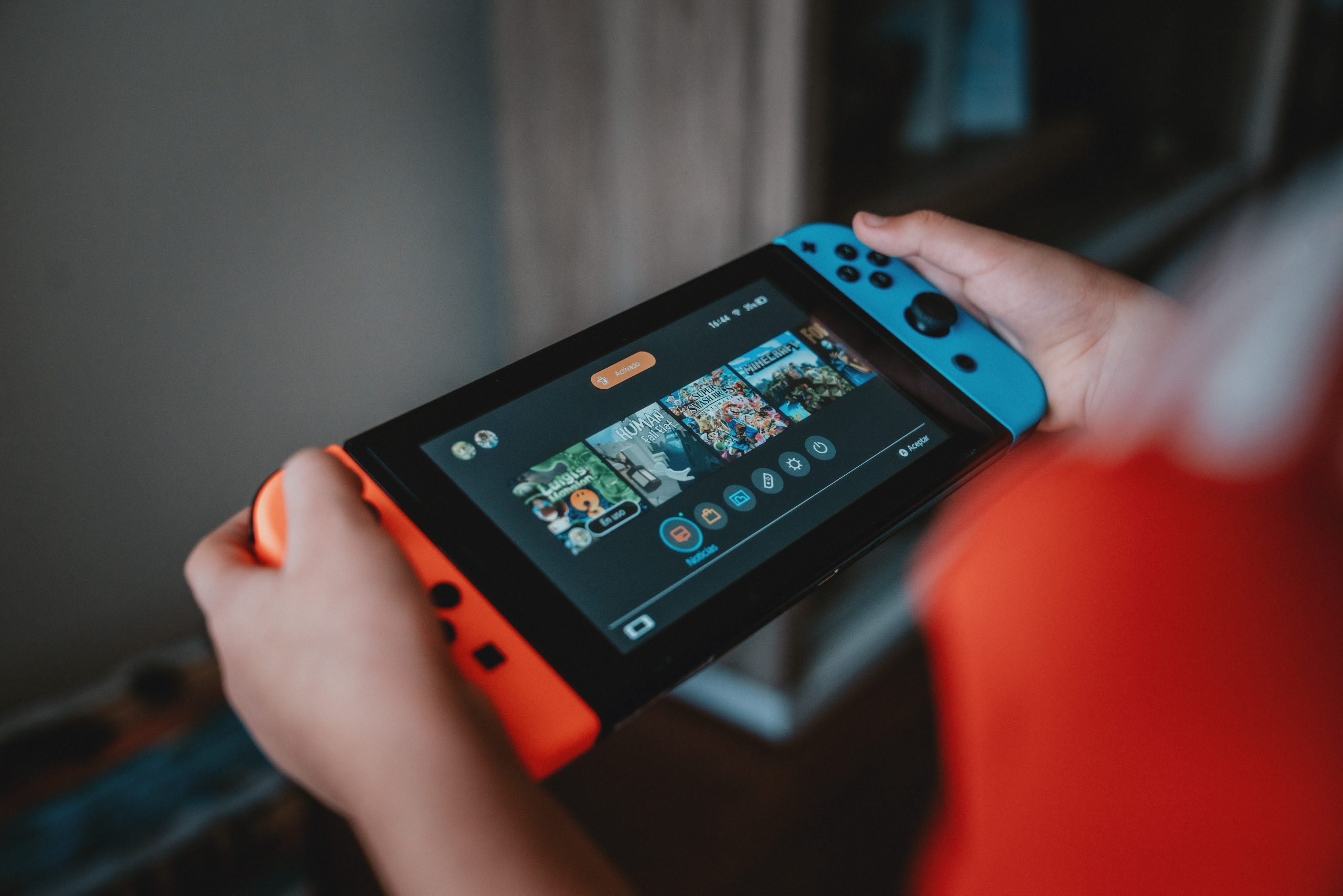 The heat wave that is affecting much of Europe these days also harms electronic devices. At a level, in fact, that even Google and Oracle have had to temporarily suspend some of their servers in the United Kingdom due to the high figures that thermometers have reached, exceeding 40 degrees Celsius. Nintendo has also begun to take action against the abnormal increase in temperatures, and is warning its users to avoid using the switch in different conditions.

The Japanese firm, in particular, has alerted users through its Japanese website, and has asked that they avoid playing with the Nintendo Switch, Switch OLED or Switch Lite, in areas where it is very hot. “If you use the Nintendo Switch in a hot place, the temperature of the main unit may become high,” he mentions.

Nintendo specifies that It is best to use the console in areas where there is a temperature between 5 to 35 degreess (some localities exceed these temperatures due to the heat wave) and alert, on their support pagethat overheating of the device may cause “low temperature burns” when using the device for a long time.

The company, on the other hand, asks users that do not obstruct the ventilation ducts of the Nintendo Switch, as this could cause even higher heating inside the device. “If the intake or exhaust port is blocked, the temperature of the main body may be high. Please leave a space of 10cm or more around the air intake and exhaust port to improve ventilation,” it warns on its website. .

Although Nintendo’s alert has focused on Japan, given that in that territory they are suffering one of the worst heat waves in their history, this can also be applied in countries such as Spain, the United Kingdom or the United States. Where, in addition, they have also come to exceed 35 degrees Celsius in many locations.

Many manufacturers limit their devices to avoid overheating

Beyond the Nintendo Switch, many electronic devices automatically perform measures to prevent system malfunctions in the event of overheating due to high temperatures. Apple, for example, limits using the iPhone if it gets too hot, and does not allow access to any application until the terminal does not obtain an adequate temperature. In some cases, it also lowers the brightness of the screen automatically to prevent internal components from being damaged, and returns to the original brightness when the device is at the correct temperature.

The Steam Deck, the alternative to the Nintendo Switch, also performs actions when its temperature is considerably high, as confirmed by the company itself in a tweet. Valve, in particular, ensures that if the temperature exceeds the threshold of 0 to 35 degrees Celsius, the Steam Deck “you can start reducing performance to protect yourself”. The most recommended, therefore, is to play in areas where the temperature is below 35 degrees and avoid using it outdoors.