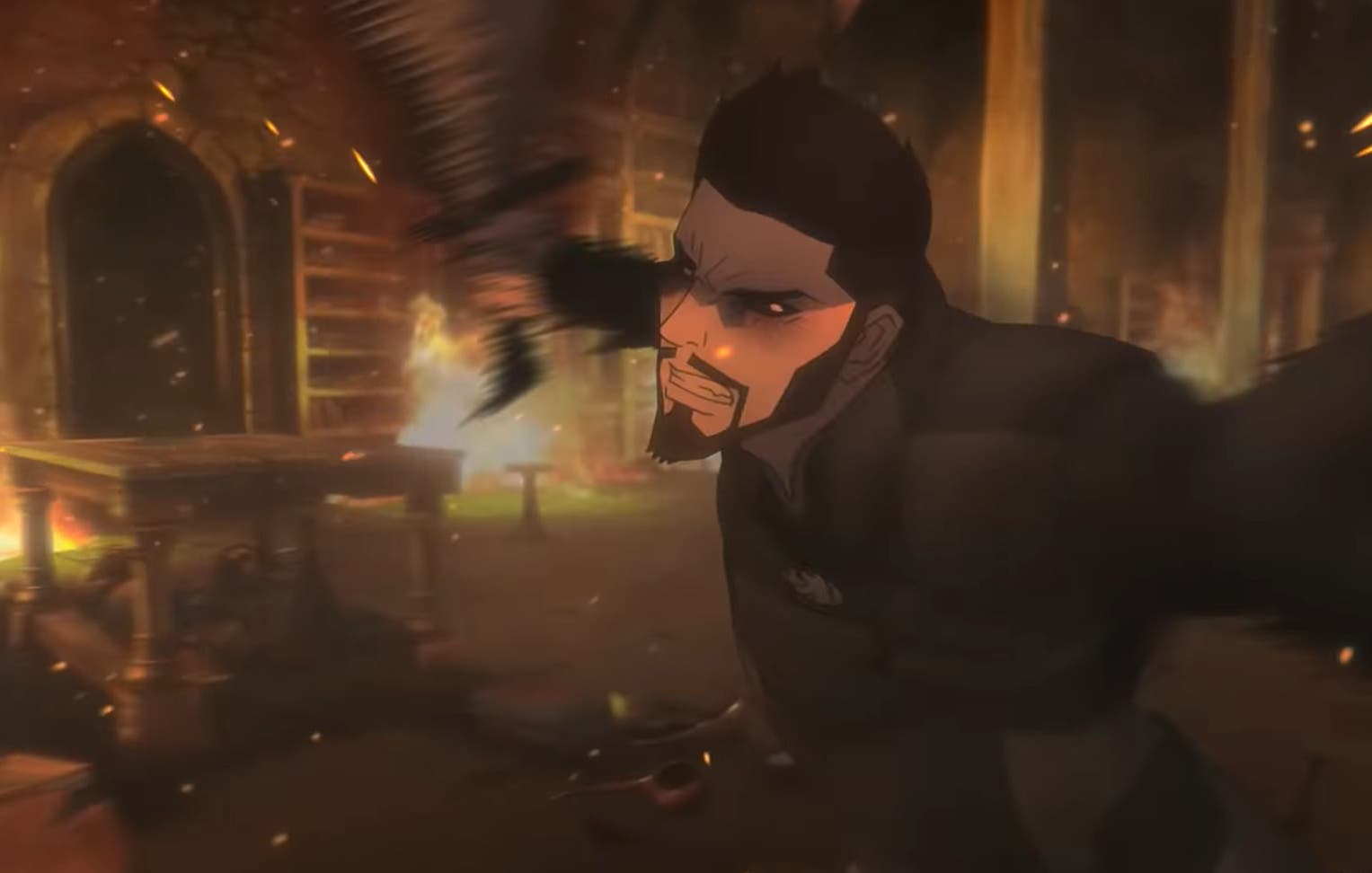 A few days have passed since WitcherCon, the first event dedicated exclusively to the saga The witcher where we could see the first trailer of the second season of the Netflix series and learn details and curiosities about the universe created by Andrezj Sapkowski. We also got a first look at other products Netflix is ​​working on and now we have a few more. And it is that a New trailer for The Witcher: Nightmare of the Wolf, the spin-off anime starring Vesemir, Geralt of Rivia’s mentor and leader of the Wolf Witch School in Kaer Morhen.

“Geralt is who he is because of him. We introduce you to Vesemir. The Witcher: Nightmare of the Wolf arrives on August 23rd”, Reads the previous Netflix publication in which they have allowed us to meet some of the characters that will appear in this film by anime style and that will introduce us to the beginnings of Vesemir before his expected appearance in the second season of The Witcher. We will also meet more unpublished characters that have never appeared in novels or video games and that will serve to deepen Vesemir and help us understand the character.

Netflix announces actor to voice Vesemir in the Witcher: Nightmare of the Wolf

Remember that The Witcher: Nightmare of the Wolf will arrive on August 23 on Netflix, a few months before the landing of the second season, the highlight of the year. It will be in December when we can enjoy the return of Geralt de Rivia, Ciri de Cintra and Yennefer de Vengerberg. Netflix is ​​also working on The Witcher: Blood Origin, a prequel set a thousand years before the events of The Witcher and that presents the origin of the Conjunction of the Spheres and the creation of the first witches. For now, yes, it has no scheduled release date.

READ:  This would be the day that the Xbox Series X would go on sale

preview with price, trailer and game experience for PC, PlayStation and Xbox

You won’t like the price of the OnePlus 8T, it will be more expensive than expected