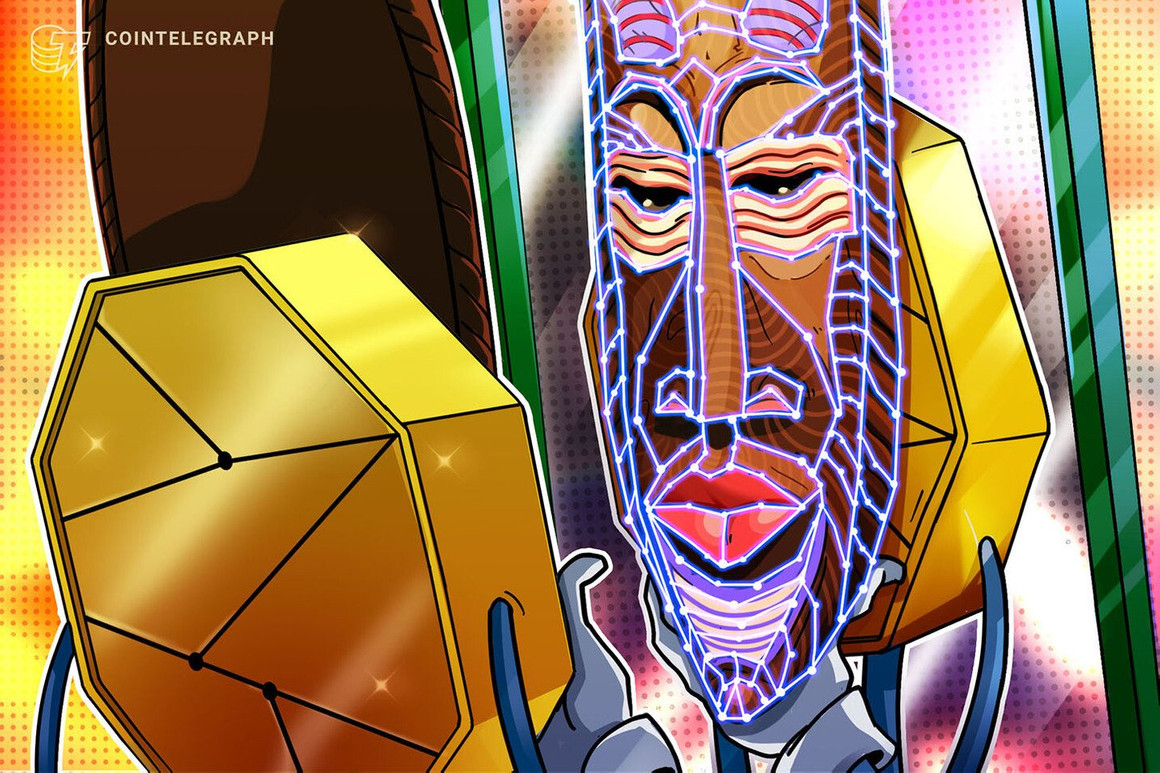 The government of Nigeria seeks to incorporate crypto to boost its economic development. In this regard, the country’s authorities signed a exclusive IPR (intellectual property right) agreement 3 years with Developing Africa Group to launch a national wallet that will enable the international trading of all IP forms that are created and registered within the country. In this context, the DPI exclusivity agreement consists of the government giving Developing Africa Group, a regional software development company, to build the country’s official platform for its people to upload any forms of intellectual property rights and trade, sell or trade them abroad, while they collect the royalties and the income from these operations in those wallets.

Can you imagine a country that launches a crypto wallet which enables citizens to register any form of IP and earn worldwide royalties on them?
Well Nigeria is doing it and it is probably the biggest crypto project in the world.
👇🧵

The agreement will cover trademarks, patents and all forms of copyright, such as songs, lyrics, videos, shows, conferences, podcasts and all kinds of content that can be streamed.

The supplier will be the company Koibanx, which will take care of tokenization and payments while the development will be carried out on Algorand blockchain. Koibanx will be in charge of implementing the wallet, the token for both the IP being sold and the stable token (equivalent to Naira) to pay creators, as well as the general technique. The deployment will involve card issuing companies, a content streaming platform, and both legal and data mining firms.

“Algorand’s protocol not only provides the performance, scalability, security, and functionality to implement a project on this scale, but it is also environmentally friendly.”, stated Ben Oguntala, CEO of Developing Africa Group.

The provider has previously worked on other projects trying to bring blockchain closer to a usability that exceeds cryptocurrencies. By case, previously worked on the national blockchain-based citizen identification and information program in Colombia (which currently has more than 9 million users), the platform for National Registry of El Salvador (comprising IP but also property titles, vehicles and legal entities) and more than 10 different payment implementations for banks in the Latin American region. “Nigerian IPR Wallet Is Probably The World’s Largest Crypto Project”, considered Leo Elduayen, CEO of Koibanx.

The launch of the project is expected to be before January 2023.
Disclaimer: The information and/or opinions expressed in this article do not necessarily represent the views or editorial line of Cointelegraph. The information set forth herein should not be taken as financial advice or investment recommendation. All investment and commercial movement involve risks and it is the responsibility of each person to do their due research before making an investment decision.