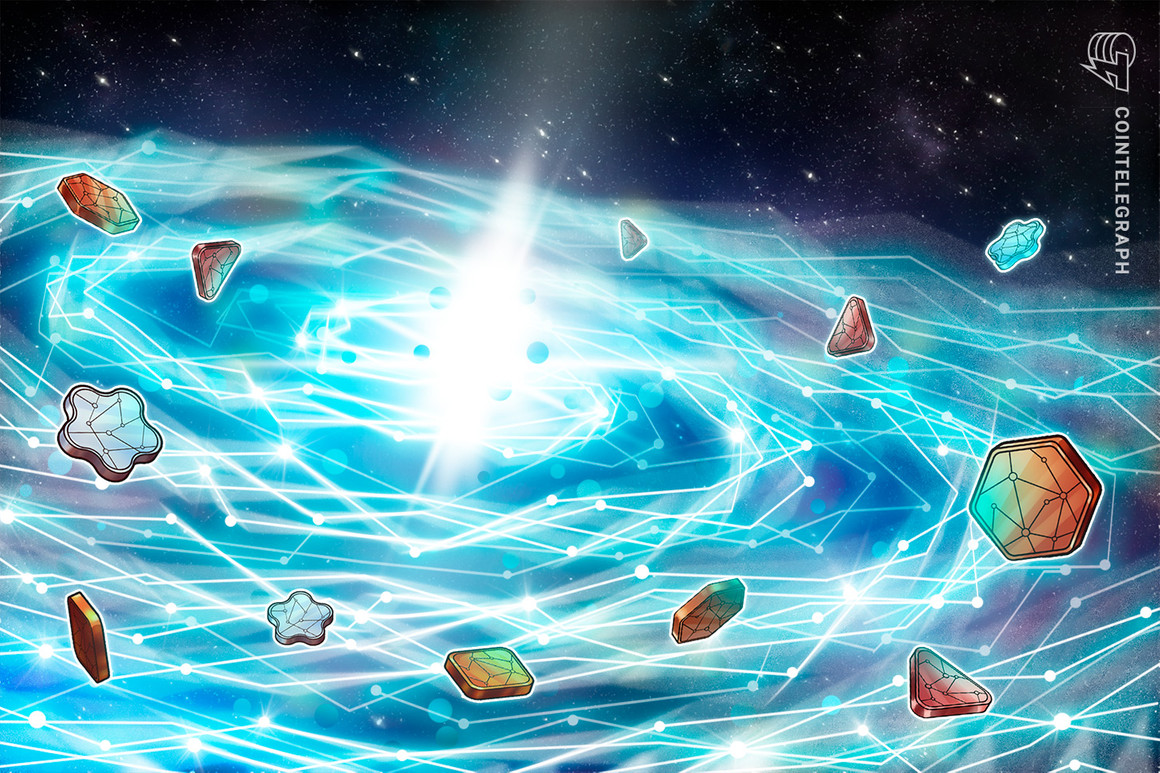 In this week’s edition, we review Ethereum co-founder Vitalik Buterin’s proposal to own non-fungible tokens (NFTs) privately. He checks out how a CryptoPunk will be broken up into thousands of pieces so smaller investors can access it, and how NFT game Axie Infinity plans to expand its presence in South Korea despite regulatory hurdles. In other news, he learns how NFT storage works from two NFT experts. Lastly, he sees how one Redditor turned criticism of the NFT space into NFTs.

Index hide
1 Vitalik Buterin proposes hidden addresses for anonymous NFT ownership
2 A CryptoPunk will split into thousands of pieces
3 Axie Infinity wants to expand its presence in South Korea
4 Non-fungible tokens do not reside on the blockchain, experts say
5 A redditor turns criticism of NFTs into NFTs

Vitalik Buterin, co-founder of Ethereum, has proposed what he calls a “low-tech approach” to adding privacy to NFT transactions. According to Buterin, smart contract wallets can add a method that allows senders to hide their addresses from third parties.

In a tweet, Buterin wrote that, for example, an NFT can be sent to an address like vitalik.eth without anyone except the new owner being able to see where the NFT was sent. However, with this method, senders need to have enough Ether (ETH) to pay between five and 50 times the transaction fees.

A CryptoPunk will split into thousands of pieces

With NFTs getting more and more expensive, fractionalization is becoming a solution that allows small investors to have a piece of the most popular NFT collections, such as CryptoPunks. Through a new campaign, one Punk’s ownership will be on 56,000 wallet addresses who signed up to get a piece.

This effort offers NFT users the ability to participate in a collection of NFTs that were previously out of reach, but are now more affordable thanks to bundling. The campaign is facilitated by the Unique Network, an NFT infrastructure built on top of Kusama and Polkadot.

Axie Infinity wants to expand its presence in South Korea

Jeffrey Zirlin, co-founder of Sky Mavis – the company behind the NFT game Axie Infinity – spoke with Cointelegraph at Korea Blockchain Week. He said that despite the regulatory hurdles in South Korea, the team is still studying the region and how it can adapt the game to attract its players there.

Read:  Sfera's breakfast game that is on sale and that will make your breakfasts adorable (and instagrammable)

Zirlin said his team wants to “expand its presence” in the region. He said that since South Koreans don’t speak much English, there are barriers for local players to get interested in the game. Therefore, the co-founder of Sky Mavis said that the company wants to locate it.

Non-fungible tokens do not reside on the blockchain, experts say

In a Cointelegraph interview, NFT experts Jonathan Victor and Alex Salnikov discussed the misconceptions surrounding NFT storage. According to both, NFTs are not stored on the blockchain, but on other decentralized storage platforms, such as the Interplanetary File System (IPFS) and Filecoin.

Salnikov explained that since NFTs are a relatively new concept, there are a lot of people who don’t know how NFT storage works. Clarifying the issue, Salnikov said that the NFTs that are in a user’s wallet only point to the file that it represents. The actual file, called the NFT metadata, is stored elsewhere, according to NFT marketplace CEO Rarible.

A redditor turns criticism of NFTs into NFTs

On a mission to poke fun at NFT critics, a Reddit user who goes by the name “busterrulezzz” introduced his collection of NFTs on the r/cryptocurrency subreddit to entertain community members while critics gloat amidst the bear market.

In a collection called “Worthless JPEGs!”, the Redditor collected quotes from the internet along with lines from prominent critics, including Warren Buffet, Peter Schiff, and Dan Olson, turning their anti-NFT stances into NFTs.

Thanks for reading this roundup of the week’s highlights in the NFT industry. See you next Wednesday for more news and views on this ever-evolving space.

They put a great car up for sale at the French Wallapop… which turns out to be from GTA V!