Bullfrag
Home Technology Gaming NieR Automata patch on Steam is already dated and what it will... 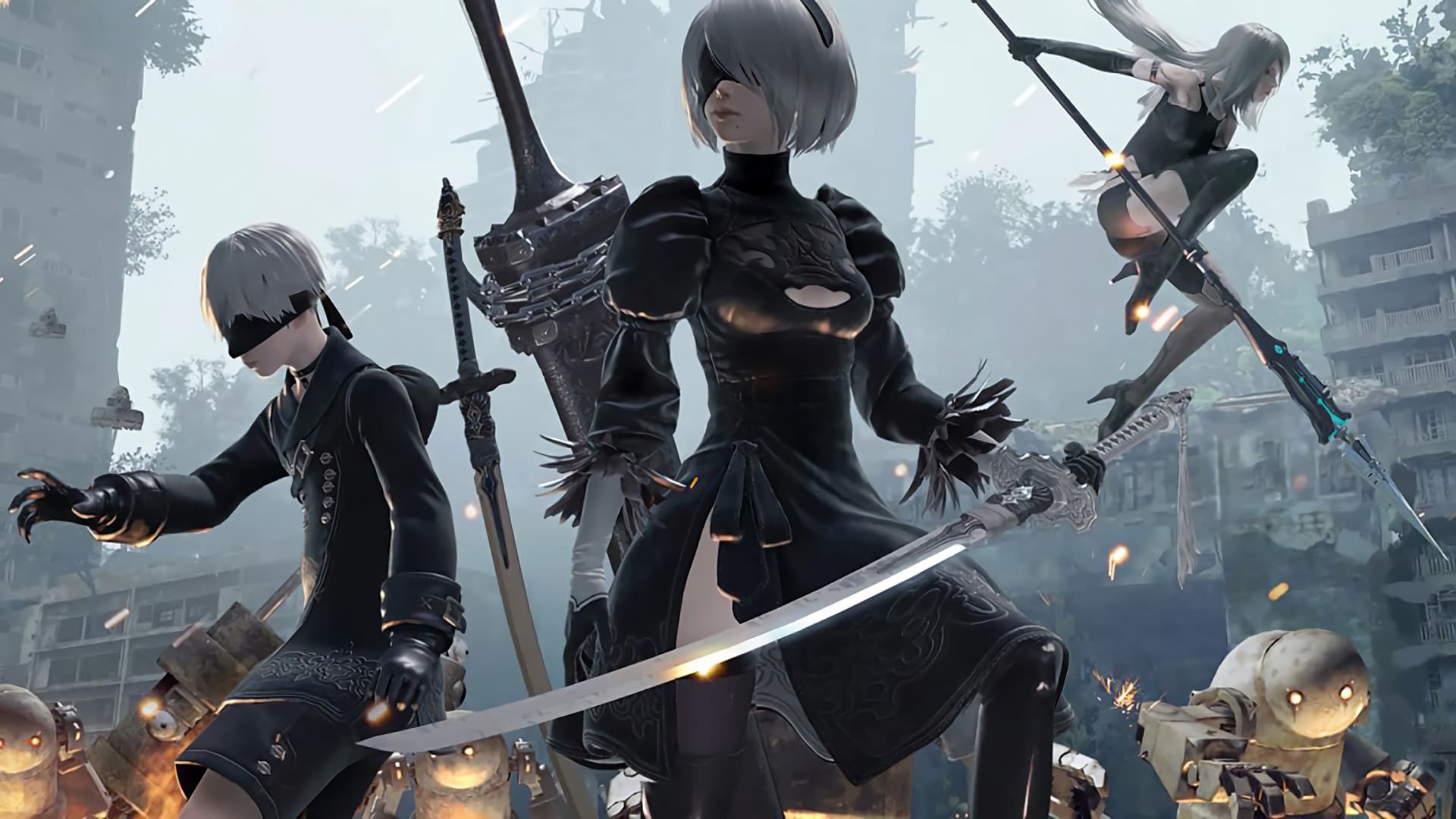 A few months ago, Microsoft confirmed the arrival of NieR Automata, one of the most successful games of the generation that is ending, at the Xbox Game Pass service for PC, which came with a surprise. The company confirmed that the title would have a series of fixes from the version seen on Steam, improving the performance problems that the game still suffers today.

However, before the confirmation of this new version for Xbox Game Pass PC, Platinum Games announced that a NieR Automata patch on Steam, fixing all the existing problems that have tarnished the enjoyment of thousands of players of the title, unless it made use of the work done by modders.

Well, thanks to the NieR official account On Twitter, we have been able to find out what the date of the NieR Automata patch on Steam, as well as some details of what it will include, among which we find improvements in textures, solution to framerate problems and HDR detection, among others.

The date on which the NieR Automata patch on Steam will be next July 15, that is to say, this same Thursday, at 6:00 p.m. Spanish time. As for the total news that it includes, you can read them all through the entry Square Enix has uploaded to the game’s forum on Steam.

Therefore, if you had the Steam version but you had not yet given NieR Automata a chance due to its status, or if you did it and were planning to play again, next Thursday is the ideal time to do so.

READ:  The Coalition Shares Their First Image Made With Unreal Engine 5