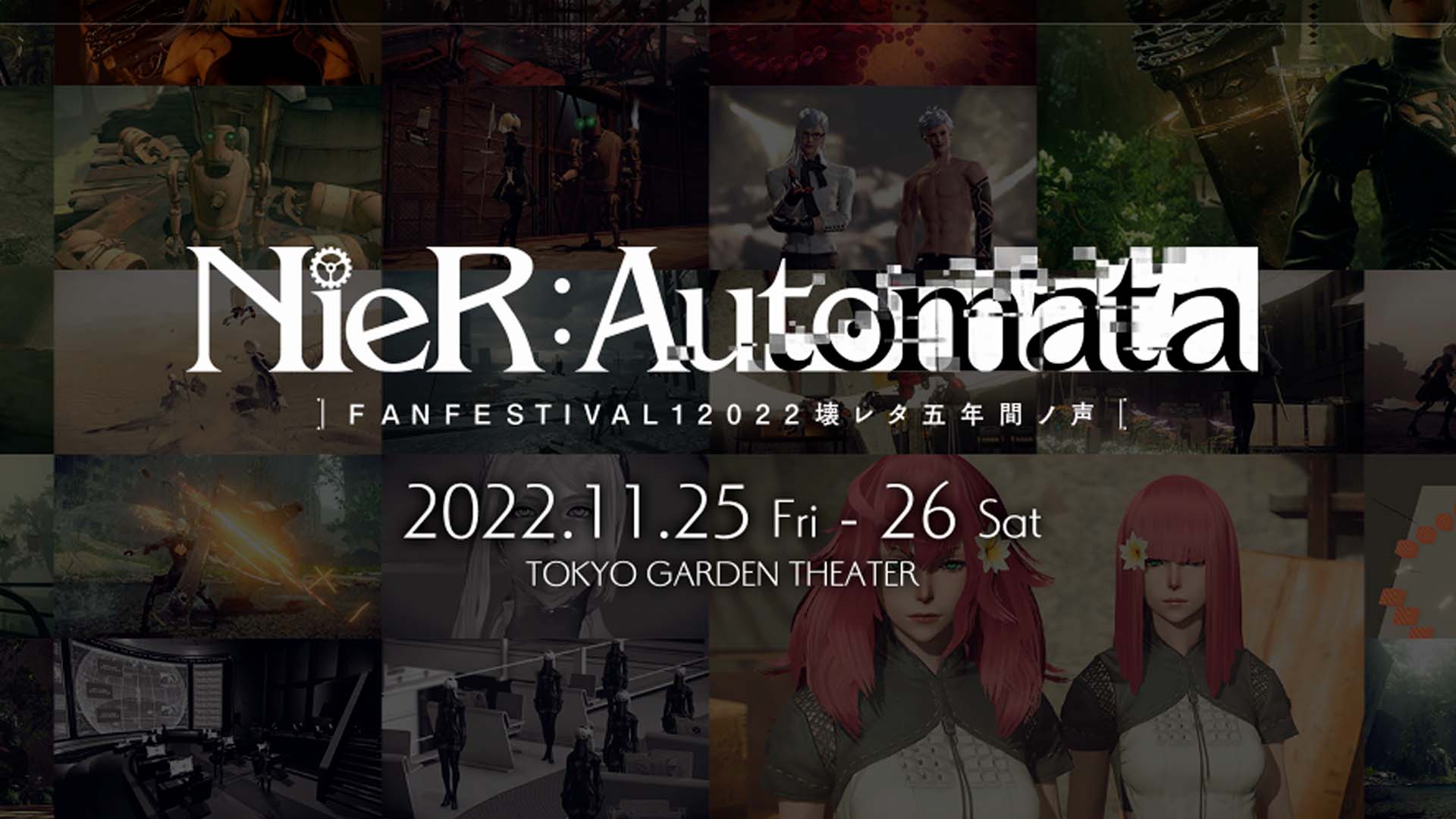 That’s how it is, The NieR Automata Fanfestival 2022 has been announced to celebrate the game’s fifth anniversary with the same title. This event will feature very important personnel related to the video game, as well as its cast.

The event will last two full days and these days will be from Friday, November 25 to Saturday, November 26 of the same month this year. In addition, big surprises are expected for the event in question.

NieR Automata will be getting a special official Fan Festival event to celebrate the 5th Anniversary of the series! 😱

The event will have staff, voice actors/actresses, and a concert as well! Event will be two days from November 25-26 in Tokyo! pic.twitter.com/H1kKZQTIok

Among the most rumored that could be shown is the hypothetical advance of the NieR Automata anime, since it was previously announced that the game will have its own Japanese animated series. At the moment we only have a few details about the event, such as the appearance of the voice actors themselves and a concert in the middle of the festival.

In addition to the inclusion of voice actors and actresses to the event, there will also be staff talks, item shops, exhibits and exclusive content for event attendees. On the other hand, there will also be a kind of participation of serial works such as NieR Re[in]carnation, an event that all fans of the NieR saga can enjoy.

Surely there are many more surprises apart from what we already know, so dates will have to be noted on the calendar.