Bullfrag
Home Entertainment Nicolas Cage assured that he will work in film for the rest... 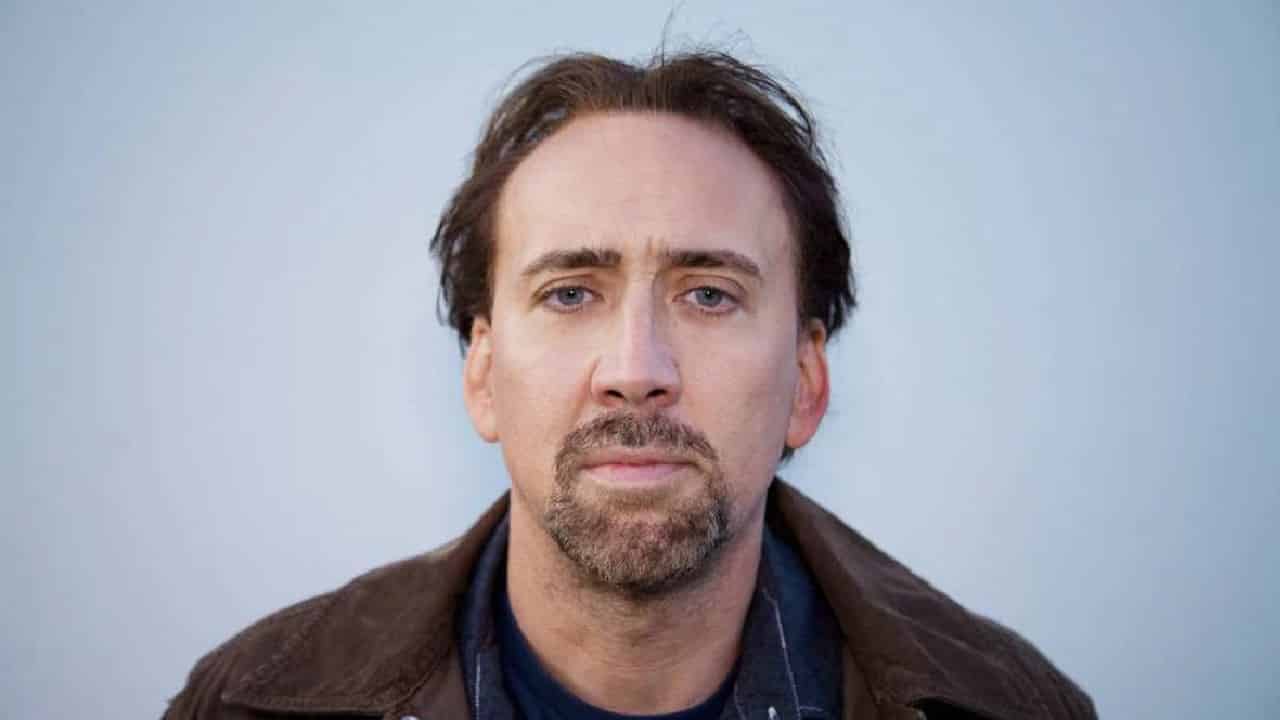 Facebook
Twitter
Pinterest
WhatsApp
Index hide
1 Without a doubt, Nicolas Cage loves his profession. For this reason, he assured that he is not going to withdraw from cinema or acting.
1.1 He does not withdraw from the cinema

Without a doubt, Nicolas Cage loves his profession. For this reason, he assured that he is not going to withdraw from cinema or acting.

Recently, Nicolas Cage assured that he will not stop acting. The famous actor became an icon of popular culture, because his artistic career spanned three decades. In his extensive curriculum, we can find well-known films such as Snake Eyes, Face to face, The Rock and Leaving Las Vegas (a film that earned him an Oscar).

That said, Nicolas Cage became a legend to his fans due to the methods he uses for acting, which are quite extreme. For example, the actor followed a steak-only diet for months, extracted his teeth without anesthesia, and snorted saccharin to adopt the mindset of a drug addict. Recently, her performance in the drama Pig has been hailed as one of the best of her career.

He does not withdraw from the cinema

Through an interview with the medium Entertainment WeeklyNicolas Cage revealed that he has no intention of retiring from film or acting. The actor is currently promoting Prisoners of the Ghostland, his new movie. In this way, he took the opportunity to reveal that he takes his job very positively and that he plans to continue in this profession for the rest of his life.

“No no no. I’m not going to retire. Being able to work in the cinema has been like a guardian angel for me, and I need it. I am healthier when I work, I need a place to express my life experience, and the cinema has given it to me. So I’m never going to retire. Right now, I’ve shot 117 movies, and the funny thing is, my discussion with people who say, ‘You work too much’ has always been ‘I like to work and it’s healthy, I’m happy when I’m working and by the way, guys like Cagney and Bogart made hundreds of movies. ‘ And that’s where the discussion ends “, Nicolas Cage explained.

Read:  Love and Thunder will have an amazing love story

We will soon see the actor starring in his first western, which will be called The Old Way. Moreover, he will also play himself in The Unbearable Weight of Massive Talent.