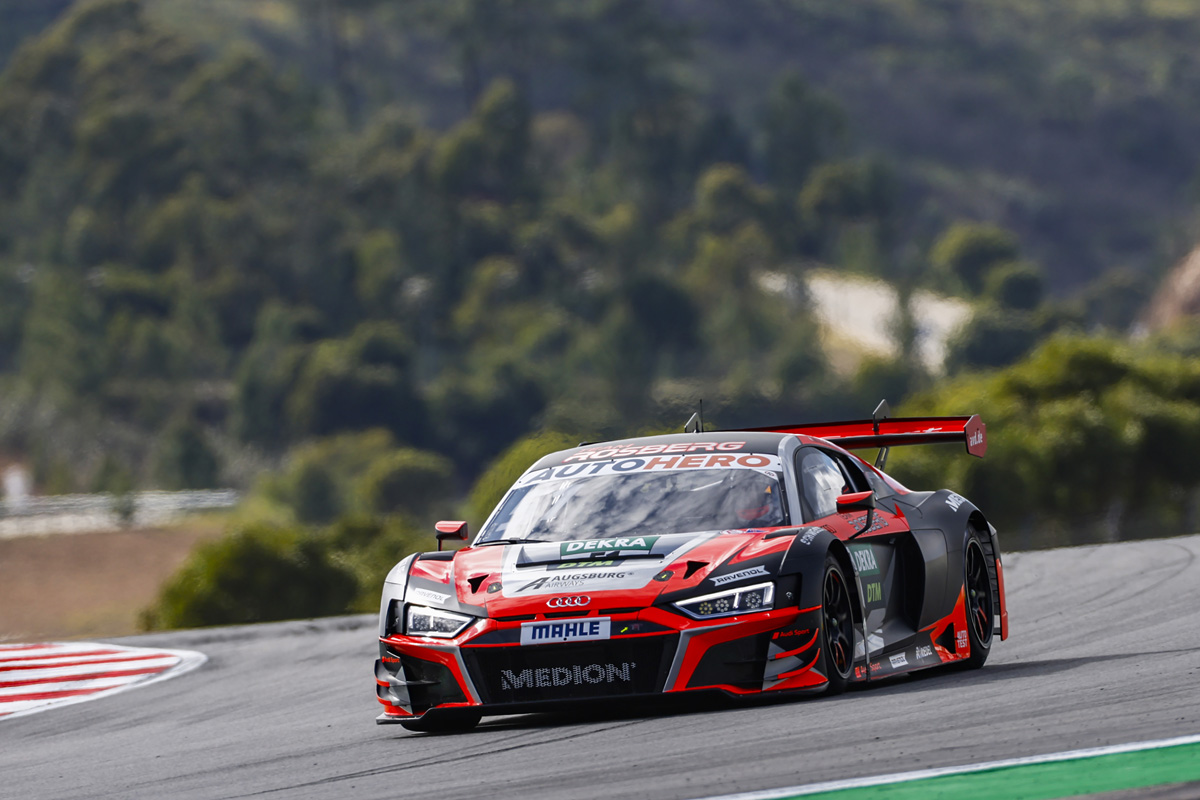 Lhe 2022 DTM season has officially opened its doors with the dispute of the first two free practices of the year in Portimao. Two sessions in which Nico Müller and Sheldon Van der Linde have set the best times. FP1 for the Swiss driver from Audi, FP2 for the South African from BMW. And between one training and another, times in 1:40 – far from the AVL simulation – and still some saved cards. Good start to the weekend for Sébastien Loeb with the Ferrari #37 of the AF Corse team.

If in the pre-season test there was a certain concealment of performance, in the first free sessions of the DTM in Portimao it has become clear that there is still some room for improvement. In fact, the 1:40.793 marked by Nico Mueller in FP1 it has been eight tenths of the AVL simulations. With everything, the Team Rosberg driver has placed his Audi #51 at the top of the time table after beating Laurens Vanthoor and Mirko Bortolotti. The South African Kelvin Van der Linde and Dennis Olsen have completed the ‘top 5’ of the session.

If something was already clear during the first free, even if Philipp Eng has finished sixth with the best BMW M4 GT3, is that the ‘BoP’ of AVL seems designed to adjust the performance of the Bavarian firm’s GT3 from its top speed, since what it loses in the curve seems to recover it in the straight. In the meantime, Audi and Porsche GT3s perform especially well, Mercedes not. Maro Engel could not get past eighth place with the best of the cars from the Stuttgart company.

Read:  Fernando Alonso explains why his F1 helmet for 2022 is pink

Beyond these small details, it is not possible to speak of great differences, since in the two free practice sessions a score of pilots have lapped in a margin inferior to the second. In this stage, Sheldon Van der Linde has led the FP2 with a time of 1:40.807a record 14 thousandths slower than the one signed by Müller in the morning session. Thomas Preining’s #25 Porsche finished behind the BMW driver. Third was Philipp Eng, while fourth and fifth place went to rookies Marius Zaug and Felipe Fraga.

Fraga’s good work with the first of the AF Corse Ferraris has been reciprocated by Sébastien Loeb with the second GT3 of the Italian team. The French star finished twelfth after signing a time of 1:41.321, half a second slower than Sheldon Van der Linde’s reference time. The nine-time WRC champion finished just behind Mirko Bortolotti and on a par with drivers like Maro Engel in a last session in which the gusts of wind have been a headache for the pilots.

Aeroméxico shareholders approve its delisting from the BMV