Nicholas could border the Tamaulipas coast as a hurricane: SMN

By KylerSeptember 13, 2021No Comments3 Mins Read 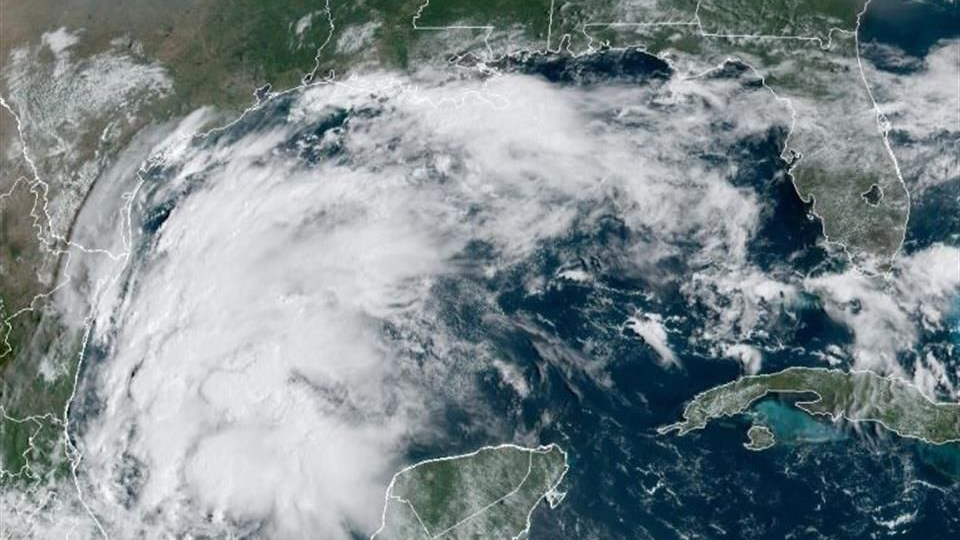 EFE.- Tropical storm Nicholas, which formed this Sunday, could skirt the coast of Tamaulipas as a hurricane in the coming hours, the National Meteorological Service (SMN) warned.

“It is not ruled out that, in the early hours of Monday, the center of Nicholas borders the Tamaulipas coast, which could intensify into a hurricane,” the SMN said in a weather advisory.

The storm, which emerged this Sunday in the Gulf of Mexico, off the coast of Veracruz, was located at 4:30 p.m. (9:30 p.m. GMT) 260 kilometers east-southeast of La Pesca, Tamaulipas, the agency said.

“In combination with a low pressure area over southern Oaxaca, they will cause a rainy storm in the south and southeast of the country, with torrential points (from 150 to 250 millimeters) in Chiapas, Oaxaca, Tabasco, Tamaulipas and Veracruz”, reported the SMN.

Earlier, in a conference, the National Civil Protection Coordination (CNPC) reported on the preparations of more than 2,000 temporary shelters in Veracruz and 444 in Tamaulipas.

The phenomenon comes after Mexico faced the “most difficult week” for Civil Protection, as declared by the president, Andrés Manuel López Obrador, after the floods that on Tuesday caused 17 deaths in a hospital of the Mexican Institute of Social Security (IMSS) in Gentleman.

Read:  4 courses you can take to learn to invest

In addition, cyclone Olaf formed in the Pacific on Wednesday, which hit Baja California Sur, in the northwest, as a category 2 hurricane, and left one dead due to a collapse on a highway in Jalisco, in the west.

In mid-August, the rains generated by Grace, which made landfall in the Gulf of Mexico, killed at least 11 people, eight in the state of Veracruz and three in Puebla, as well as severe flooding and damage.