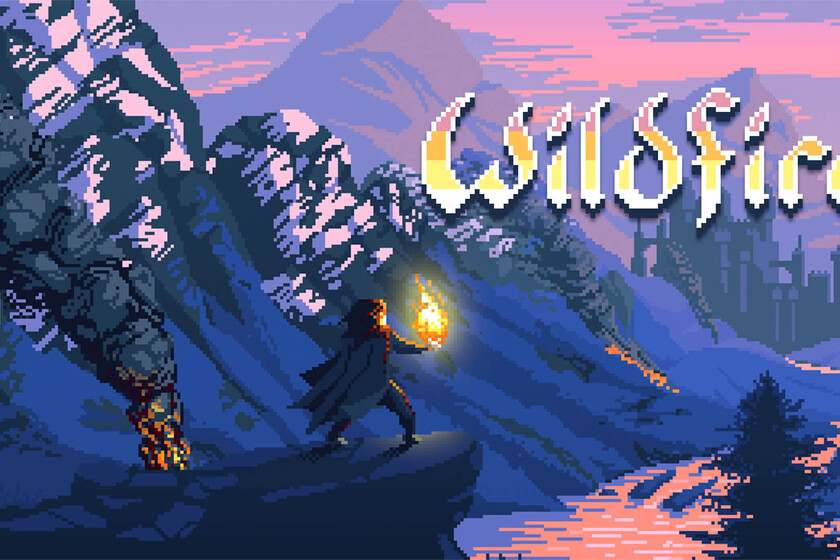 Let’s not kid ourselves: games based on cryptocurrencies and blockchain are trendy, and some people are getting to make money with them, but it is still a sector with its pluses and minuses. Now, the NFTs-based game Epic Hero Battles has been accused of plagiarize art from other video games and various artists, and the commotion has caused it to disappear from Twitter.

Dan Hindes, one of the creators of the independent video game Wildfire, edited by Humble Games, has explained on his personal Twitter account that the game Epic Hero Battles was using art from his game on the website in a blatant and, of course, illegal way. His public complaint was met by a response from the creators of this NTF game, albeit a very unconvincing one.

“Hey guys! I want to tell you about the art that was used on the site. We got it from the web developer, but we didn’t verify it, it was our mistake. This will not happen again, really, “the Epic Hero Battles account replied to Hindes. managed to capture a user, because the game’s Twitter account has disappeared after criticism.

And it is that, after the complaint of the developer of Wildfire, other artists indicated that they had also plagiarized its content, as Kotaku has collected: the profile photo was of a Tumblr artist and the background of the image in which the game explained its roadmap for 2021 is stolen from a pixel art artist On twitter. That no longer seems like an innocent mistake.

READ:  New World combat system: how it works and tips

Currently, the Epic Hero Battles website shows a completely gray background, although it is still active, as well as its Discord server. The game, which is still in development, is based on blockchain on the Ethereum network and aims to sell potential players 10,000 NFTs of heroes and characters from the title.

Clos, or how to take photos with someone else’s phone without leaving home